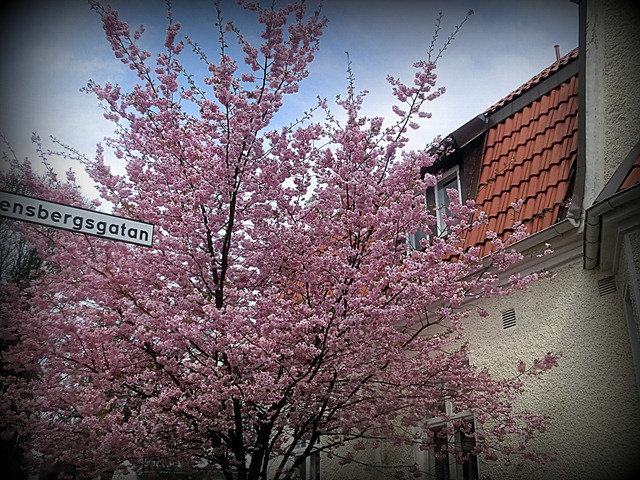 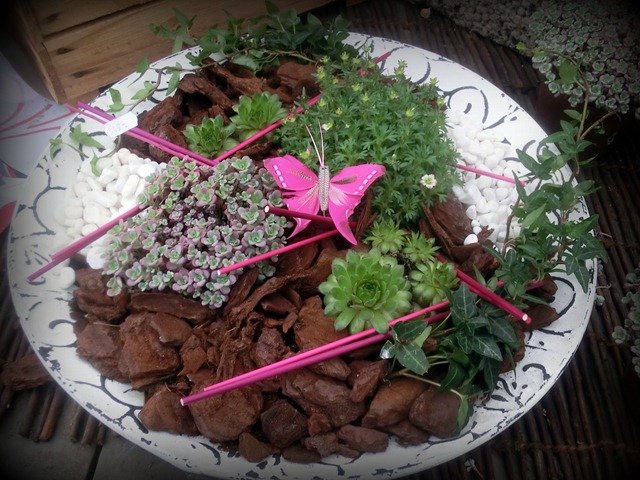 Pink butterfly served on a plate! 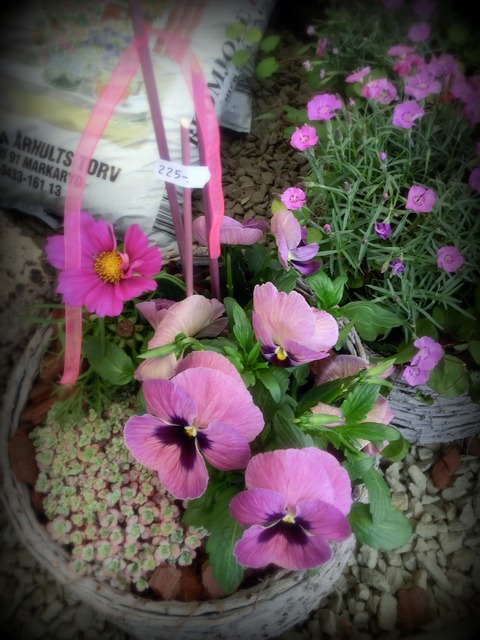 And while I was putting these pictures together,
an old song started playing in my head…

Did you know (I don’t think I did, or I’d forgotten) that there is an actual story behind these lyrics? Lydia Pinkham (1819 – 1883) was an iconic concocter of a commercially successful herbal-alcoholic "women's tonic" meant to relieve menstrual and menopausal pains. It is reputed to have been her son who came up with the idea, in 1875, of making a family business of the remedy. Lydia initially made the remedy on her stove before its success enabled production to be transferred to a factory. Mass marketed from 1876 on, Lydia E. Pinkham's Vegetable Compound became one of the best known patent medicines of the 19th century.

Posted by DawnTreader at 08:43