And the Moral of the Story Is …

In yesterday’s post - answering the question what kind of book I would write if I could – I said that although I always loved to write, I never really felt I had a Great Story lurking, just waiting to be told.

This morning I woke up reminded of something that might contradict that statement: On several occasions lately, I’ve woken up in the morning with the feeling of having dreamt “a complete story” rather than the usual odd fragments shifting shape and focus from one part of the dream to the other.

The annoying part is that I’m never quite able to recall the details! It’s just that feeling… of the dream having had a starting point, and a proper (hm!) plot, and reaching The End before I wake up. But the memories of it dissolve when hit by daylight!

This morning I stayed in bed for a while, trying to recall the dream. But of course the notepad and pencil that should be beside my bed weren’t there, and I had to get up to get them, and before I’d found them, most of the dream was gone. All that I was able to jot down was one sentence, summing up the “moral” of the story:

“Sometimes the person who we think is placing obstacles in our way, is really the one who is trying to clear the way.”

Then I put the notepad aside and completely forgot all about it during the rest of the day - until just now when I happened to find the pad again, and saw the words I had written on it.

As for the rest, I only vaguely seem to recall a house full of people, and flowerpots being moved around and turning up where they shouldn’t be – and that the person responsible was not the one everyone suspected.

If you happen to be a Great Novelist, please feel free to steal the plot. I doubt I’ll be able to do much with it…
*LOL* 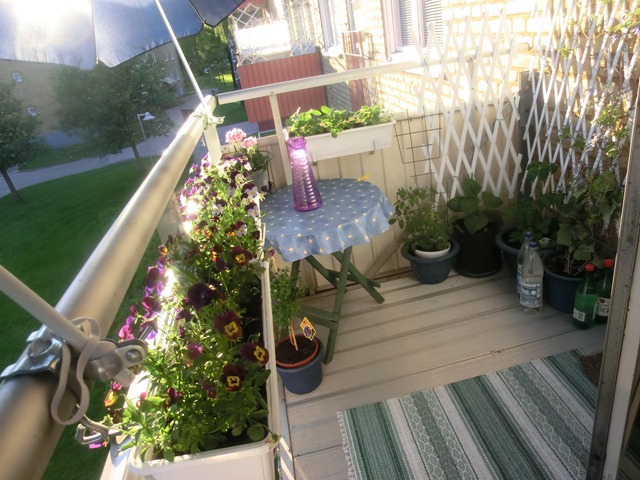 Posted by DawnTreader at 19:30