Postcards for the Weekend: Touristic Multi-View 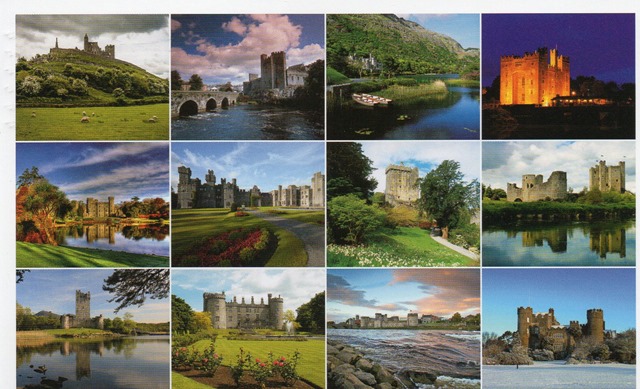 The Castles of Ireland
Postcrossing card from Ireland, January 2017
”You will find a host of castles in Ireland. They were fortified homes for chieftains, or Anglo Norman settlers and were designed primarily for defence. Many of these castles are medeival in origin, dating from the 11th to the 15th century. While some of the more elaborate and elegant castles you may find owe their origins to the flamboyant Georgian era or the neo gothic revival int he Victorian Age.” 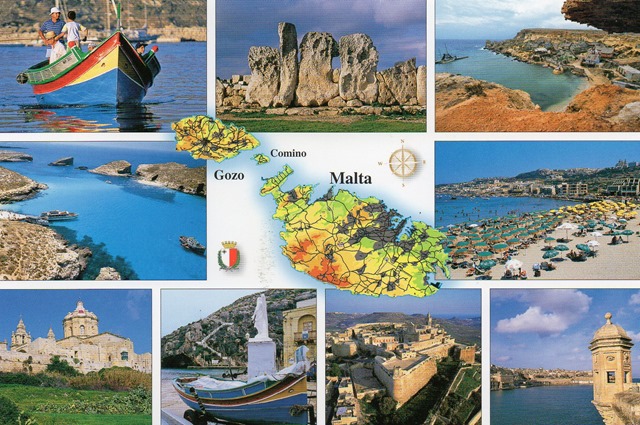 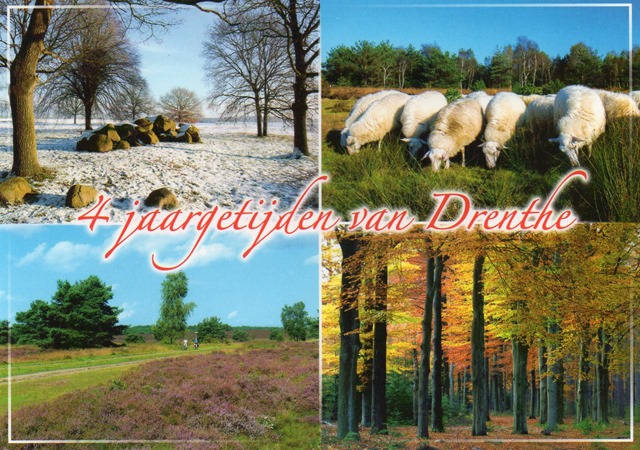 4 jaargetijden van Drenthe
From Jarina, March 2017
Four seasons in Drenthe, a province in the Netherlands. 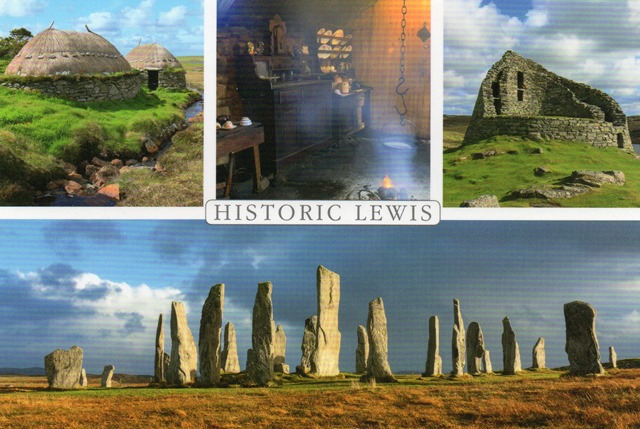 Postcards for the Weekend 55: Touristic multi-view

Posted by DawnTreader at 21:16