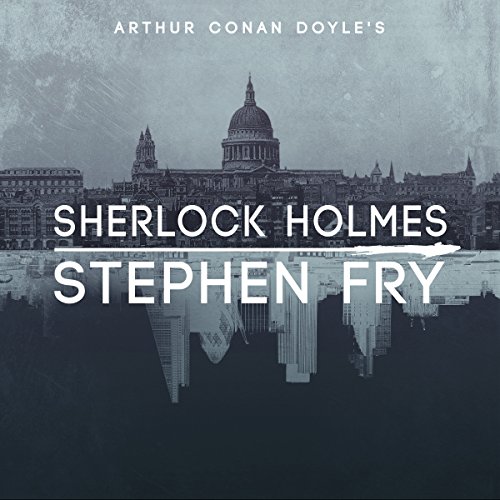 I’m in the process of listening to Stephen Fry reading Sherlock Holmes; with his own introduction to each book. I bought this audio collection last year. I’m not listening to them all in one go, but a bit now and then. This side of New Year I have listened to the first two collections of short stories, The Adventures of Sherlock Holmes and The Memoirs of Sherlock Holmes; and also the longer story The Hound of the Baskervilles. (Often at bedtime, so have to admit I tend to lose the thread now and then - but never mind…)

I think I probably read all or most of the Sherlock Holmes books in print back in my youth. My parents (dad) had at least some of them at home. Some stories I vaguely remember; with others I can’t really say for certain whether I read them before or not. Stephen Fry’s narration is excellent, though, and his own personal introductions to each book are very enjoyable too. 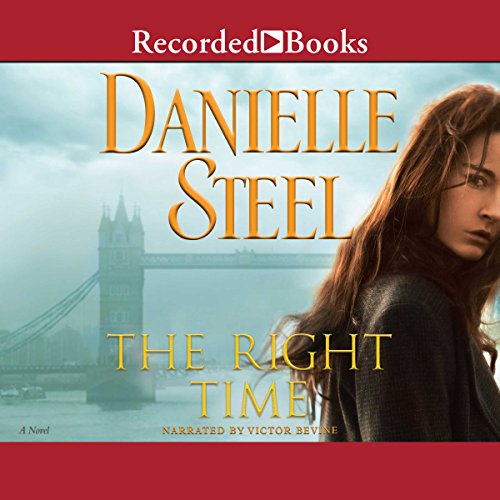 I’m familiar with the author’s name, and vaguely associate it with “chic lit”, but not sure if I ever read anything by her before. If I did, it was probably long ago. Checking Wiki, I find that she has actually written 165 books, including 141 novels – with books translated into 43 languages (Swedish included), and is noted as the bestselling author alive! So perhaps should really be considered strange that I have somehow managed to avoid them (or forget…)

Anyway , this one is about a girl, Alexandra, who gets abandoned by her mother at age seven. Until the age of 14, she lives with her father. They both like reading mystery books, and Alexandra also starts writing such stories herself – and turns out to have some extraordinary talent for it. After her father dies, Alexandra finds a new home in a convent with 26 nuns. The nuns (some in particular) also encourage her to keep on with her writing. While she’s still at college, she finishes a novel, and manages to find first an agent and then a publisher. Because her father used to say that “men only read crime thrillers written by men”, she uses a male pseudonym (Alexander Green); and while her books soon become popular, her true identity remains unknown to everyone but a few close friends. When film and TV producers start taking an interest in her stories too, and want the author involved in the scripts, keeping up her anonymity begins to get complicated, though…

I have rather mixed feelings about this book. It was easy enough to listen to, but at the same time – that was actually more or less what was bothering me... Because in spite of repeated emphasis of Alexandra’s extraordinary talent for writing “complex mysteries” (with no further details given), I would say that this book is remarkably “straightforward” compared to most novels I’ve been reading lately. The heroine’s way to fame (and whatever) may be said to involve certain complications, yes – but mysteries? Not really.

Except… Reading the Wiki article about the author now, that confirms a suspicion I did vaguely feel during the reading – that in some ways, the story might perhaps reflect something of Danielle Steel’s own life and success: Her parents divorced when she was eight, and she was raised primarily by her father, rarely seeing her mother. She started writing stories as a child, and completed her first manuscript at the age of 19. She was raised Catholic, and thought of becoming a nun during her early years. Instead, though, it seems she was married five times and had (as far as I can gather from the article) seven children! Having read that article about her life – it’s a now a mystery to me how on earth she also found time to write all those books!!

Now this story (compared to the one reviewed above) is more like what I’d call a  “complex mystery”… Set around the previous turn of century, this novel too is about an orphan girl (Maud) who gets sent to live with a set of “sisters”... In this case – not nuns, but three elderly sisters living together in a big old house. At the orphanage, Maud has gained somewhat of a reputation for being difficult and impertinent; and when the apparently wealthy ladies come looking for a little girl to adopt, Maud herself is surprised at being chosen by them. Thrilled about the prospect of getting away from the orphanage to live in a nice house and having new clothes etc, she puts up with the somewhat strange conditions imposed upon her – including that the sisters want to keep her a “secret” to the rest of the world. (Not that Maud has much say in the matter – being a child and an orphan.)  It soon turns out that the sisters are make a living of setting up séances; claiming to be able to put bereaved rich people in touch with the spirits of their dear departed ones. And it is for this purpose that they have need of a little girl; but also of keeping it a secret that they have one living with them at all… I found this book quite a page-turner, and the story a lot more complex and less predictable than I first thought. (As for facts, it also gives some insight into faked séances... A subject I recognize as explored in classic mysteries from the early 20th century as well, by for example Agatha Christie and Dorothy Sayers.)

Posted by DawnTreader at 22:37