One day recently, I woke up to a Duolingo Update causing chaos in my personal progress statistics. 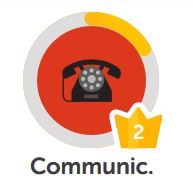 “Crowns are a new feature that we believe lets us teach better. Each skill you do has a “Crown Level” associated with it. When you level up a skill, you earn a Crown, and the types of exercises you see will get harder. You can choose to go deeper into skills and level them up or continue on to new skills to learn new content. This is a total redesign of the skill tree…”

I’m not quite sure yet whether to regard this as a Good Thing or a Complication. At first it did seem like going backwards rather than forwards! But as the actual learning is more important to me than counting points, I guess I’ll adjust ; )

Today I noted that while in the phone app I now only see the new crowns, on the website I can still see my old levels and scores. So I thought I’d put in a comparison here for future reference for myself, even if perhaps not of much interest to anyone else.

The “fluency” percentage has been skipped altogether, though - and probably rightly so. It was rather misleading, as it was based on Duolingo practice rather than on one’s actual skill. In my case this became obvíous in for example being rated as more fluent in Spanish than in German. (Spanish I only started learning via Duolingo two years ago; whereas I studied German at university level back in the 1980s, and in Duolingo have only been freshening up my vocabulary a bit.)

According to the old system, my skills are ranked: 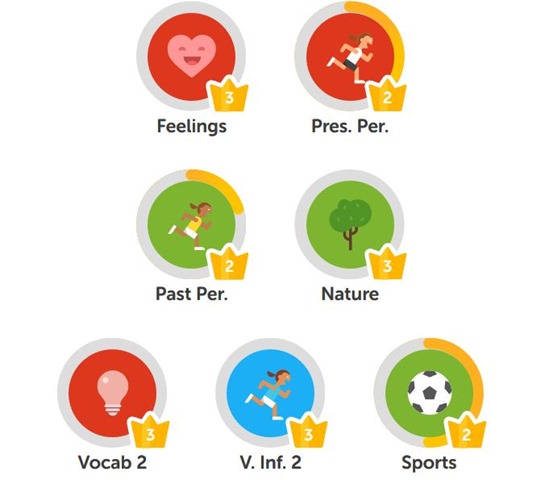 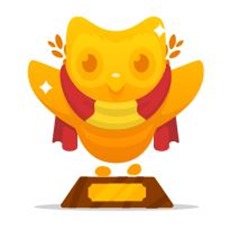 Apparently, Duo does not think much of my French skills, whichever system is used to measure them! I suppose he may be right about that: I learned French for five years in school, way back in my teens; but I have to admit I haven’t been doing much to keep it up over the 45 years or so in between. However, in reality it is probably better than both my Spanish and my Dutch; and certainly better than my Turkish, Welsh and Russian…

Posted by DawnTreader at 20:37