A Geography Lesson and an Inn to start the trip

The provinces of Sweden (Sveriges landskap)

Sweden has 25 provinces which no longer have administrative functions, but are still bearers of historical legacies and cultural identification. Dialects and folklore follow the provincial borders than the borders of the modern administrative counties (län).

The province where I live is Västergötland; whereas the administrative county or region Västra Götaland also includes Dalsland, Bohuslän and part of Halland.

We also have a traditional broader division of the country into three areas. Götaland (blue on this map), Svealand (yellow), and Norrland (beige/brown).

Really just wanted to show you the map, to give you a visual image of where our trip went this year:

From the middle of Västergötland, south-east through the province of Småland, to the city of Kalmar on the east coast; which is connected by bridge to the island of Öland. And back through Småland again via a different route (north-west). (I tried marking the route on Google maps but I give up for now, not getting the result I wanted. It’s too hot to struggle further with that today…)

Our first stop in the province of Småland was Värnamo, a town of around 19 000 inhabitants that traces its history back to a village in the medieval age. Here we had lunch at Gästgivargården, an old inn in the town centre. (Its name basically just means The Inn.) 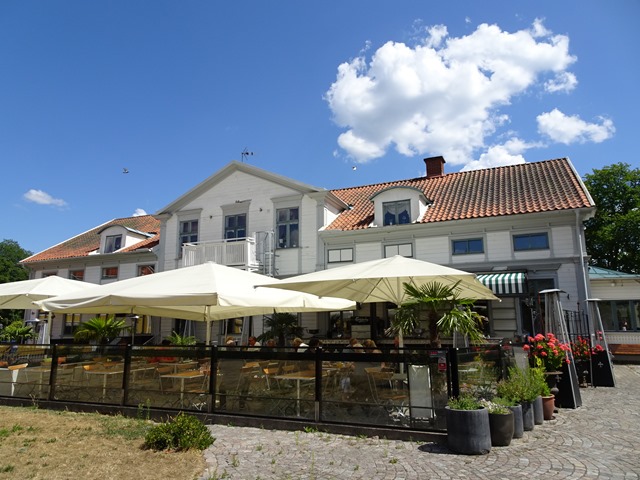 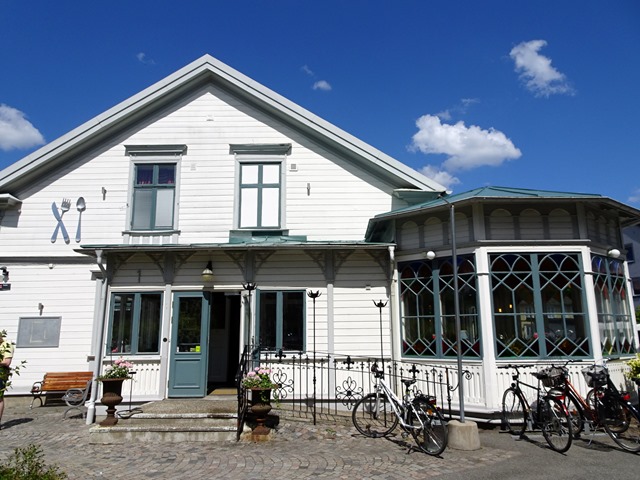 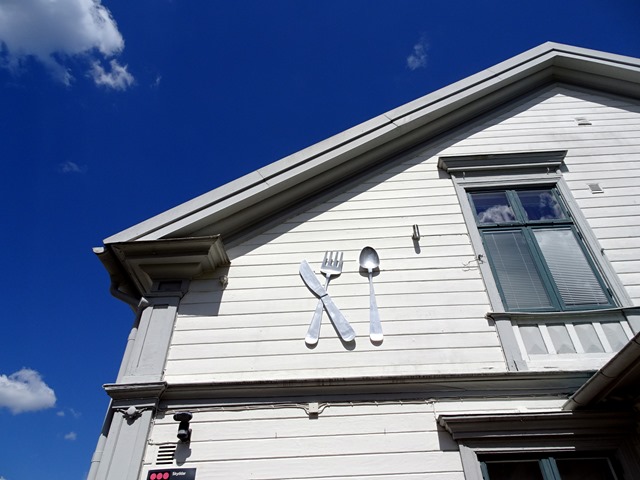 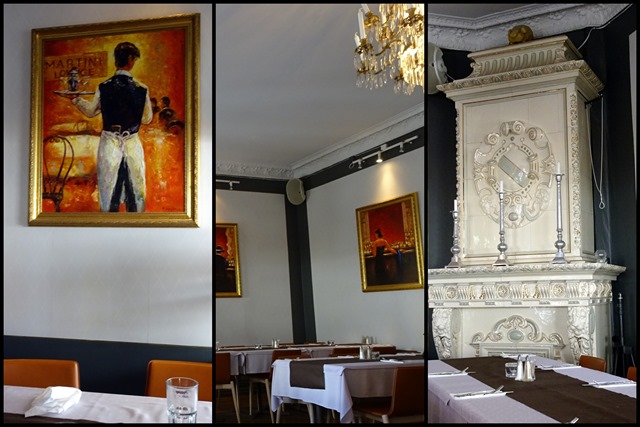 Posted by DawnTreader at 10:59