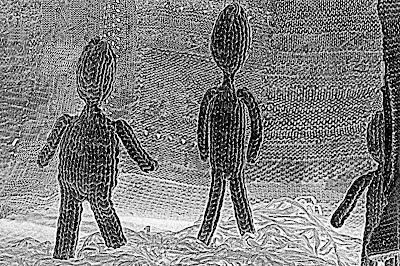 Last week they opened up vaccine-booking for age group 65+ here.  I checked out the website the same morning I read about it in the local paper, but then there were no time slots open. I tried again in the evening, and then there were lots of times for Sunday afternoon, and I managed (2nd attempt) to book one. The next day I mentioned it on Facebook, and then a friend pm:d me and offered to drive me = transport solved. 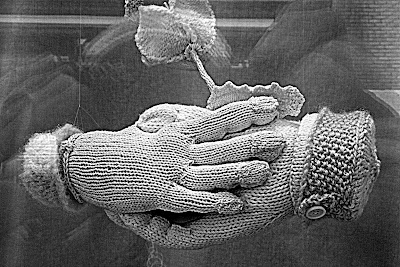 So my friend picked me up on Sunday afternoon and drove me across town to the vaccination centre set up there. We arrived 25 min early, but there was no queue and I was allowed in straight away. Got my shot (the Astra vaccine), sat for 15 minutes in a waiting room afterwards (that's to make sure no one gets a severe allergic reaction) - and was out again before the original time I had booked. My friend was waiting in the car and drove me back home. The whole adventure took less than an hour. (Well - that part of it, anyway.) 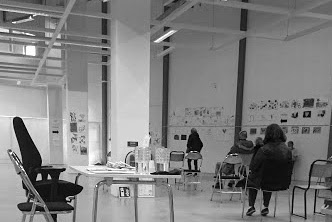 On Monday, I did go through some side-effects, but I was prepared for that to happen. It started around 12 hrs after the injection (i.e. in the middle of the night) and involved slightly raised body temperature (with some initial shivering), tiredness, headache, and general muscle ache. As I have some chronic pain problems, primarily in my right shoulder/arm, I had asked to be given the shot in my left arm. Even so (but not really surprising to me), it was still primarily my right side that reacted with increased pain. (A rather odd feeling, hard to describe: knowing that there is a spot on your left arm that is 'rightfully' a bit sore, but it's still the right arm acting 'drama queen'...) 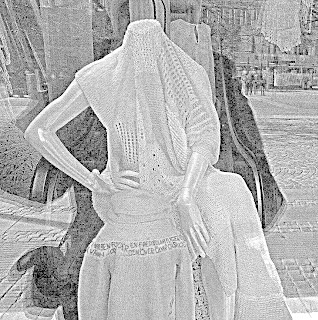 So I had a quiet Monday, just resting with audio books, radio and TV. (Heated up some soup for lunch.)  Towards evening I was feeling better, and on Tuesday morning my temperature was back to normal. I'm still kind of feeling a little bit 'off' in a hard-to-define way, though. The injection spot is also still red and sensitive to touch, so I guess my body is still working away at trying to figure out what on earth hit it, and how to best deal with it. 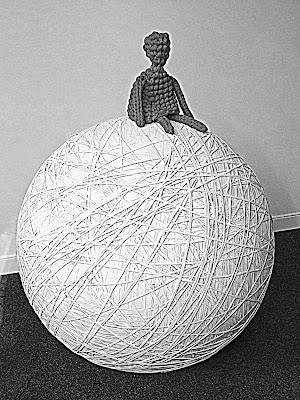 I hope it will be done with the processing soon and then continue to quietly build up a good defense for possible future attacks; as my next shot won't be until the beginning of August. (Vaccine deliveries were delayed earlier in the spring, and it seems the current priority is to give as many people as possible their first shot.)

Photos: Playing in Picasa with photos from the recent "We Knit For Peace" exhibition.

No.3 is from the waiting room after I got the jab, though. That was a bit surreal, too. People came quietly one by one and took a seat, and every now and then someone quietly rose and left, as their 15 minutes had passed. No one spoke; it was like a ritual of a short silent meditation...)