I have a radio controlled clock. Or had. That is, I still have the clock, but it no longer seems willing to be controlled, neither by radio signal nor manually by me. Or else Someone Out There is seriously messing with Time!

Suddenly this afternoon I noticed that the clock was four hours behind. So I concluded it probably needed a new battery.

I took out the battery and reinserted the same one. The clock moved forward another four hours.

We played this game a few more rounds, then I gave up. Evidently there are now only three times: 12 o’clock, 4 o’clock or 8 o’clock. 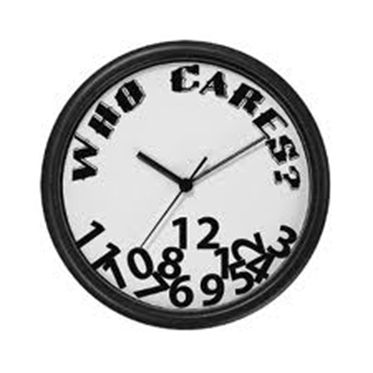 Posted by DawnTreader at 20:00