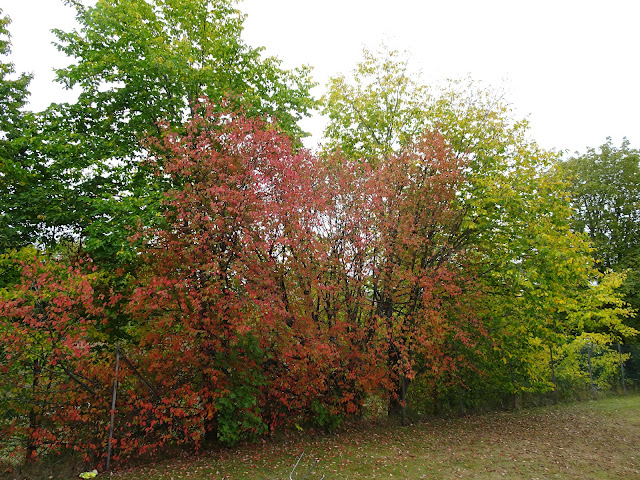 ... for the final results of the Swedish election held on Sunday. They are still doing some re-counts, and waiting for votes from citizens living abroad. It's not really likely that the last votes will change anything; but as the balance is very tight, it's all the more important to make sure they really get it right. We probably won't have the final result until Thursday.

As things stand since Sunday midnight, it looks like we're probably going to have a change of government, and a new prime minister; as it seems the right-wing bloc of parties will have one more seat in the parliament than the left-wing bloc. (However, that's no guarantee that it will prove any easier to form a stable government than after the previous election four years ago, when we had a similar but reversed situation.)

The biggest worry (for all but themselves) is that the right-wing nationalist 'Sweden Democrats' party has grown to now be our second largest party, after the (left-wing) Social Democrats. According to what was said before the election, it's still the leader of the Moderate party that's the candidate for the post of new prime minister, though.

Personally I'm still wishing for some Vote-Counting Fairy to swing a magic wand to give our current prime minister (since nine months) another chance after all. But it's not looking very likely at the moment.

Posted by DawnTreader at 19:40