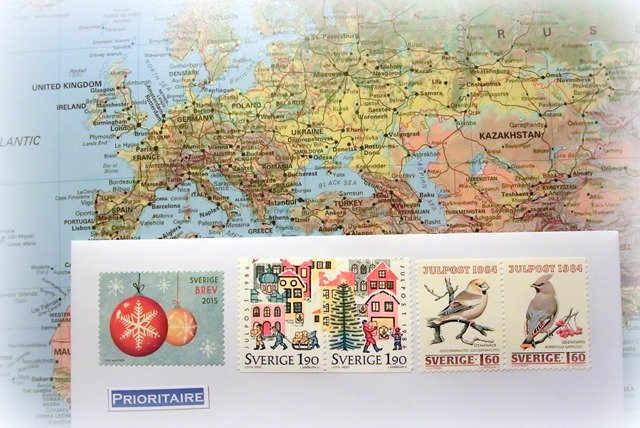 Today, I finished my Christmas cards and letters going off abroad, and put stamps on the envelopes. It’s been an extremely stormy and rainy weekend here, and I’ve stayed indoors. But we’re supposed to get a break from the wet weather tomorrow, and I hope to get out to post my cards and letters then.

When going through the piles and shelves and drawers of paperwork in my dad’s study after he died a few years ago, I kept finding lots of old (but not too old) stamps, still good for use. I do like stamps - many of them are wonderful little pieces of art. But I don’t collect them. And rather than just letting them lie in a box unused, I decided it would be more fun (for them, and for me) to send them travelling around the World – which is, after all, what they were made for!

So I joined Postcrossing. 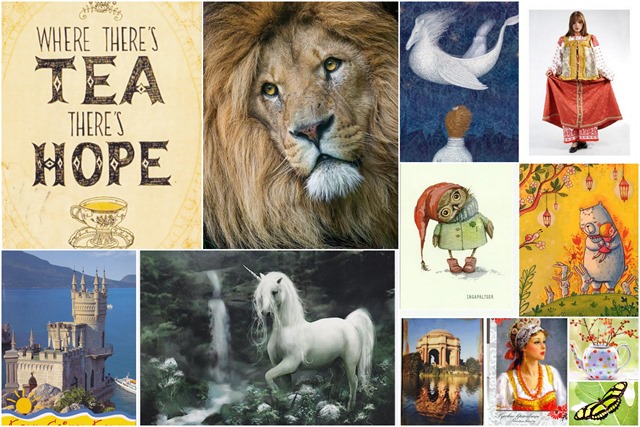 Collage of some of the postcrossing cards I received in 2015

2½ years later, I have used up most of my old stamps of higher value; but have received a lot of fun and interesting postcards (with stamps!) from around the world instead. (It might argued that the postcards take up more space than the stamps did. But I still feel it was more fun!)

I still have some old stamps of lower value left; but am now using a mix of old and new to make up foreign postage (or else there would be no room left to write anything on the cards)… I’ve also cut down a bit on the number of postcrossing cards I send. The system is pretty much self-regulating, so that’s not a problem. (If I send less, I also get less.)

This week, I still have a pile of Swedish Christmas cards to write. 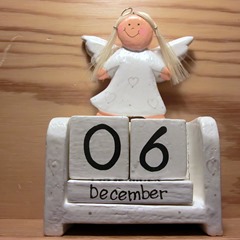