Postcards for the Weekend: All About Mail 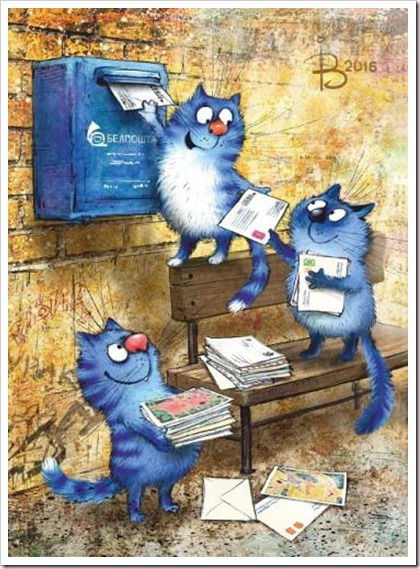 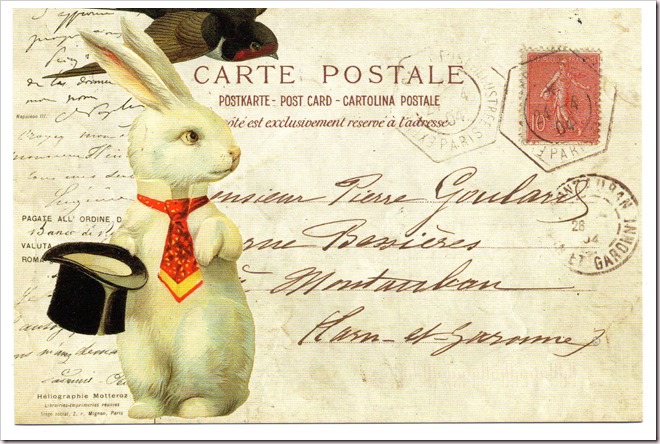 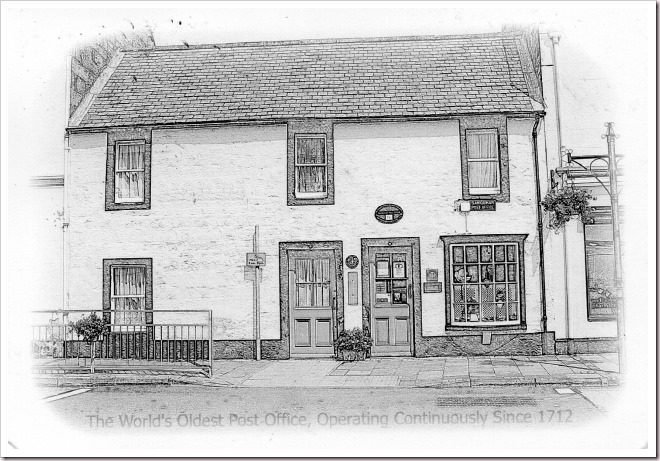 From John in England (September, 2016)
The World’s Oldest Post Office since 1712, Sanquhar, Scotland 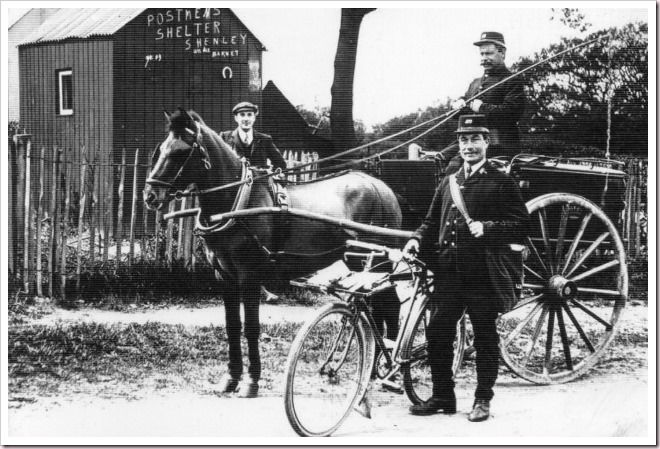 See more postcards from around the world at: