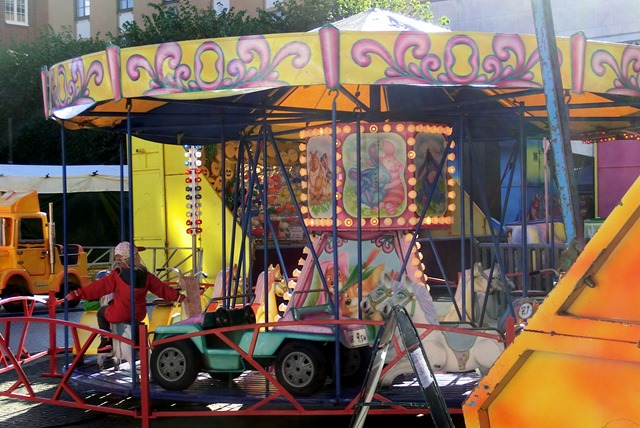 Seems like way too much of my time lately has been spent on “roundabouts”. Not the kind above (photo from the recent autumn fair). But more like this: I sighed about the Windows Anniversary update in a post back in mid September. Basically I spent one anxiety-filled day on a failed update; and then another whole day on a more successful attempt.

More recently – 1st October – I had a bit of a déjà vu feeling when it all seemed to start all over again… Turned out this time to just be a smaller update of the update, which took less than half an hour… But as I did not know that until afterwards, it was enough to break my flow in whatever it was I had intended to do.

Then, yesterday evening, I was just going to print something out before turning off… and my printer refused to cooperate. So instead of a few seconds’ printout, I ended up with a late hour or so of trying to figure out why on earth… Of course to no avail. (Once again had to give up and go to bed with a problem unsolved at the back of my mind.)

This morning the printer was still refusing to print – and it required another two hours or more of my time and brainpower to sort it out. The printer is a combined printer/copier/scanner. It was still able to make copies, and to scan things TO the computer. It just refused to print anything coming FROM the computer... After trying just about everything else, I finally uninstalled it from my Windows settings, and then reinstalled it. That did the trick. It’s now acting all innocent and working properly again. (Whether the problem had anything to do with that last Windows update update or not, I’ll probably never know… I’m just feeling very suspicious!) 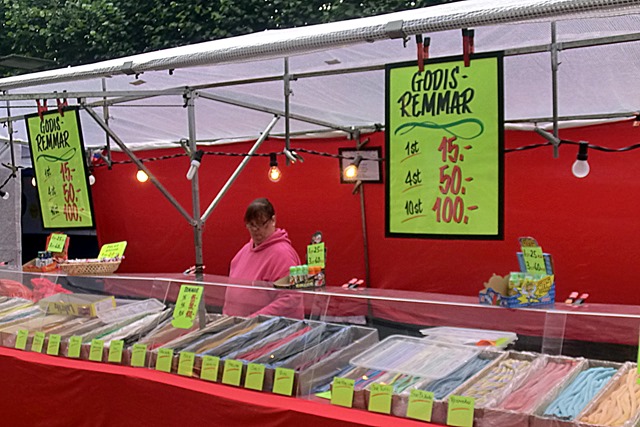 When not sorting out computer problems, I’ve been busy sorting TV channels. Yes, you’re right - I blogged about this last month as well. That was when I had just been to pick up my new cable box, and in connection with switching to the new cable got 130+ something channels free for a month. Well, that free month ran by pretty fast; and then I had to decide which package I wanted to keep (as in pay for). And then when the free channels were removed, I had to (re)sort the remaining ones again (to get them in the right place on my remote)…

Having been forced into sorting mode/mood anyway, this seemed to rub off on other things as well. Like, when picking up my Kindle, instead of reading, I started (re)sorting my digital bookshelves /categories (by now hundreds of books, and way too many of them on a “to read” list, just making me feel stressed!)

… This in turn led on to a bit of clearing out in my (overfull) physical shelves as well. Because, really – with all the English classics now available for free for Kindle, and that +audio being my preferred ways of reading these days anyway… Do I really need to keep every old paperback copy of the same books as well…? (No, I don’t. But some are emotionally harder to part from than others …) 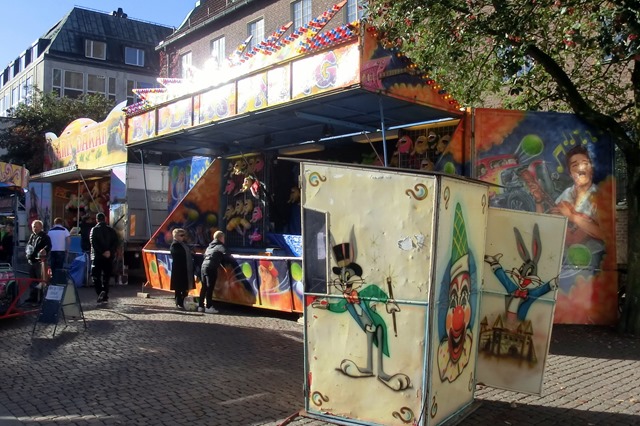 Posted by DawnTreader at 22:19