Q for Quidditch and Quills

Autumn darkness is upon us and I’m in movie mood. Over the last five days I’ve been (re)watching the first five films based on the Harry Potter books. Two more to review and then I hope to finally get the very last one (part 2 of The Deathly Hallows) on DVD next week when it is released. However, since I’ve ordered it from the same company that mixed up my last DVD order, I might just possibly end up with another copy of  The Condemned instead. (See recent post Trick or Treat.) Ah well. What is life without a bit of risk-taking! (I only placed the order with them again because of a discount they gave me to compensate for previous mistakes…) 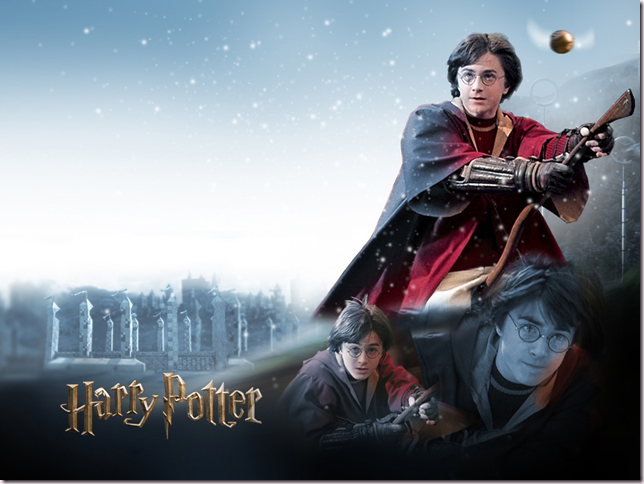 Anyway, not too surprising that the first Q-word which swooshed through my mind for the ABC Q-challenge was - Quidditch.  However, I already wrote a post on that in the last ABC-round. Not on this blog but on my Harry Potter blog. (Follow the link if you want to read.) Just about the only sports game for which I know the rules… The main advantage from my point of view though is that since I can’t fly a broomstick, I can’t be expected to play! 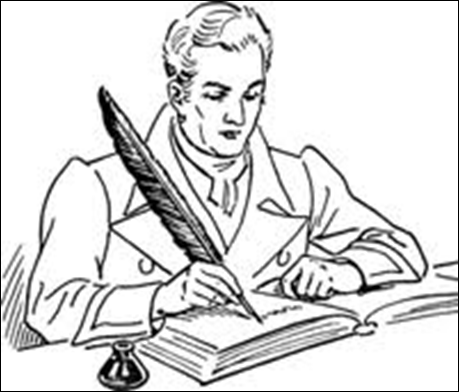 Next to mind came Quills. As far as the use of those is concerned, I think I could have been accepted as a Hogwarts student. (Where no pens or pencils are used – only quills.)

In The Order of the Phoenix (which I watched yesterday), there is a nasty Quill in use (as punishment) which does not need dipping in ink because it uses your own blood instead…

… Somehow through the twists and turns of my thoughts, I was reminded that back in my childhood or teens (long before Harry Potter first popped up in J.K. Rowling’s mind), there was a bottle of red ink in a drawer in my grandfather’s old desk. I used to pick feathers outside (frequently scattered about by the crows fighting over the left-over potatoes that my grandmother used to put out for them to feast on), sharpen them into quill pens, dip them into that bottle of red ink, and practice my quill-writing… 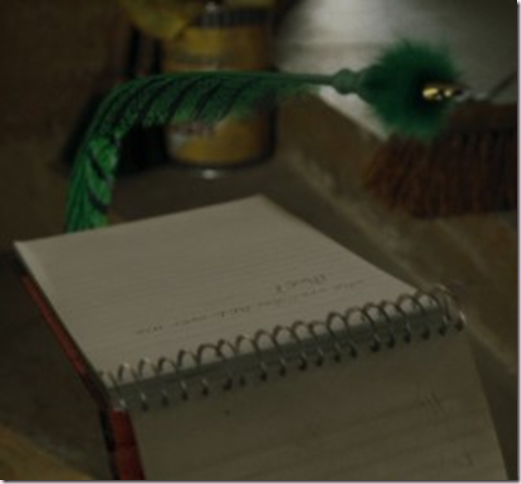 Another famous quill from the Harry Potter books and films is the Quick Quotes Quill used by reporter Rita Skeeter in The Goblet of Fire. This is a magical quill that automatically twists whatever you say into sensational newspaper stuff. I’m not so sure those aren’t secretly used by Muggle reporters as well!

Posted by DawnTreader at 17:40