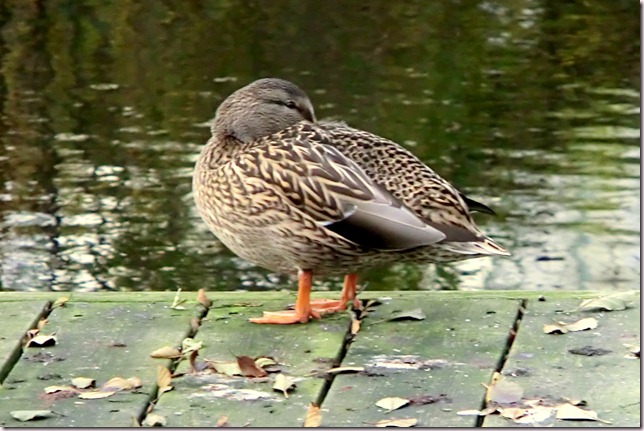 About a week and a half before Halloween, I ordered some DVDs from an online shop. Among those I wanted was a collection of three films by New Zealand film director Jane Campion.

When I received my package, it turned out that 3-disc box had been replaced by a totally different film, entitled The Condemned. Which, judging by the cover, I had no wish at all to see… 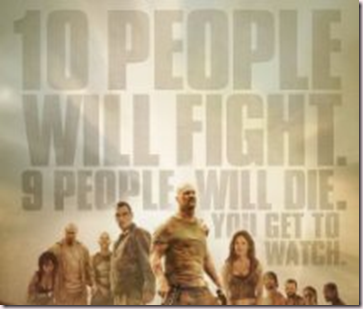 Ah well – mistakes happen. I contacted the company; and within a couple of days I got a new package. I opened it eagerly, again expecting to find the films that I had ordered. Guess what met my eye? Another copy of The Condemned!

However, third time round - and Halloween behind us! - the curse seems to have been lifted. Today I received yet another package. To my relief, this one did contain the right DVD-box.

Tomorrow I send back the two copies of The Condemned and pray they’ll not come boomeranging back! ;)

Now remains to be seen when I’ll find the time to watch the films I did order: An Angel At My Table, The Piano and Bright Star.

Posted by DawnTreader at 20:45