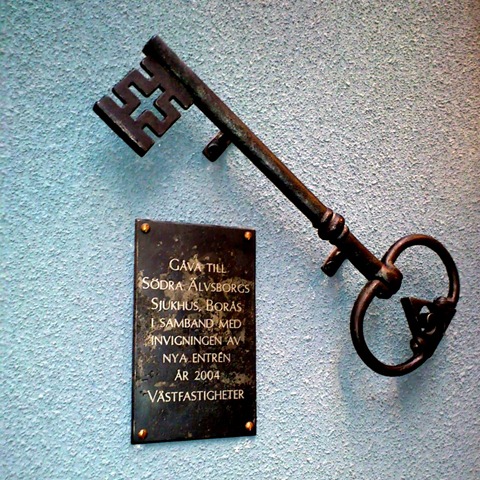 ▲ Above: Huge symbolical key on the wall in the reception
area of our hospital, which was added in 2004. 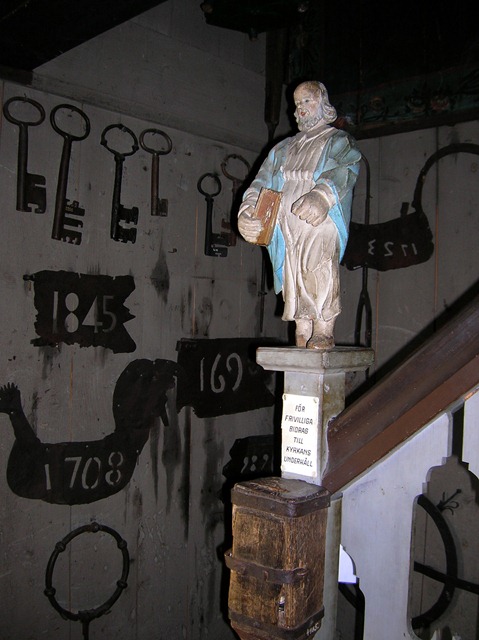 Historians are unsure where the first lock was invented, but evidence suggests that locks initially developed independently in the Egyptian, Greek, and Roman civilizations. Wooden locks and keys were in use as early as 4,000 years ago in Assyria.

St. Peter is called the guardian of the gates to the Kingdom of Heaven, and the key is his attribute. He has been depicted bearing one or two keys in a wide range of Christian contexts since the 5th century throughout Europe - paintings, reliefs, baptismal fonts, sculptures etc.

Over a door on a church at Forshem, Kinnekulle, Sweden, originally from the 12 th century, there is a stone relief depicting Christ handing the Key to St Peter, and the Scriptures to St Paul. 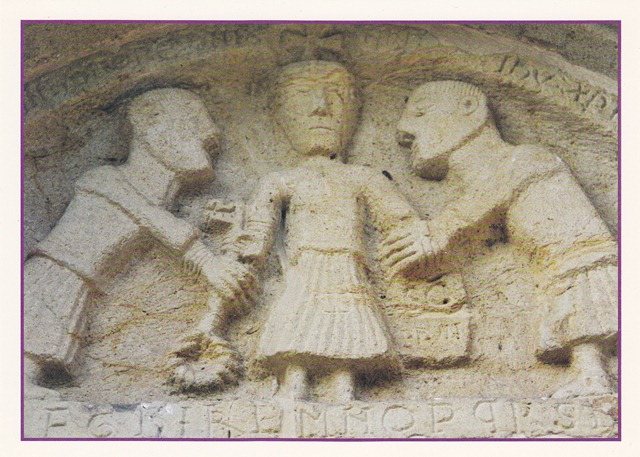 Postcard photo of the stone relief at Forshem

The Latin inscription reads: “Ista ecclesia sit in honore Domini nostri Jesu Christi et Sancti Sepulchri” i.e. “This church is consecrated in honour of our Lord Jesus Christ and the Holy Grave” [in Jerusalem]. This seems to indicate a connection with the medeival crusades; or at least so it is assumed by Swedish author and journalist Jan Guillou in The Knight Templar (Crusades trilogy), a series of books about the fictional character of Arn Magnusson. 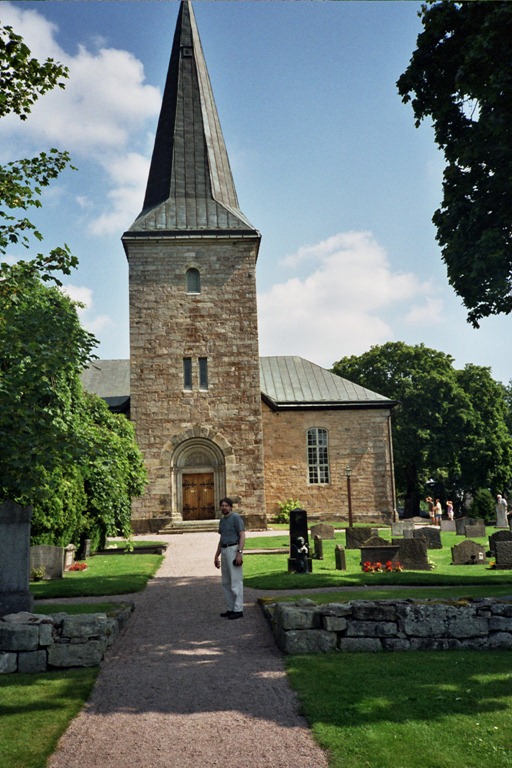 My own photo from the church at Forshem, 2002

Read more about old keys and locks at www.historicallocks.com

Posted by DawnTreader at 15:58