I for Irritated Invalid 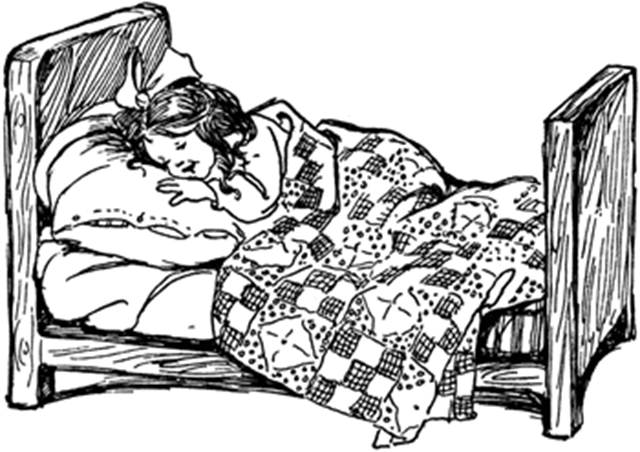 “I can believe anything provided it is incredible.”
~ Oscar Wilde ~

So will you believe that two nights ago, I woke up in the middle of the night with an out-of-the-blue attack of sciatica down my hip and leg, apparently just from turning over in bed?!

Have you ever heard of a more idiotic injury? Actually I’ve had a few more of those in my day, like concussion from banging my head into a bookshelf, and chronic neck pain from acting unconscious in a CPR exercise. I know it’s a dangerous world out there! But until now I’ve optimistically been thinking I should at least be relatively safe in my own bed.

Anyway, also having had a rather bad spell of the other set of pains lately, it seems I have little choice but to try and slow down even further; even if it feels like giving a speeding ticket to a snail.

So yesterday I spent most of the day in bed. On top of all I also had to deal with the inconvenience of another day (8 am to 4 pm) without running water (because of repairs going on) – but just did not feel up to going out except for a short limping walk in the late afternoon. (That was nice though. Even got a few photos that might show up in my Picture Book this weekend.)

This morning the hip/leg was feeling better, and I was able to go to the rehab pool as usual. Coming home, I needed to do the washing I had had to reschedule from yesterday. This is where Irritation comes in, if not before.

Coming down to the laundry room I was Not Amused to find Someone Else’s washing still spinning in the washing machine, on my time. I decided, however, to leave it to finish the program. When I came back down some 20-30 minutes later, it was done, but still not collected. So I had to take that wet washing out first to be able to put mine in. Grinding my teeth, I put it nicely in the basket under the sink. I also had to clean up a bit after Someone. (Because mysteriously, while detergent used IN a machine cleans things, OUTSIDE the machines it becomes a dirty mess! Explain it if you can!)

When I next came down to move my washing into the drier, what do you think I found? Yes, that’s right. Meanwhile, Someone Else had been down there and put their wet laundry into the drier. So once again I had to remove their laundry (now dry) to that basket under the sink. 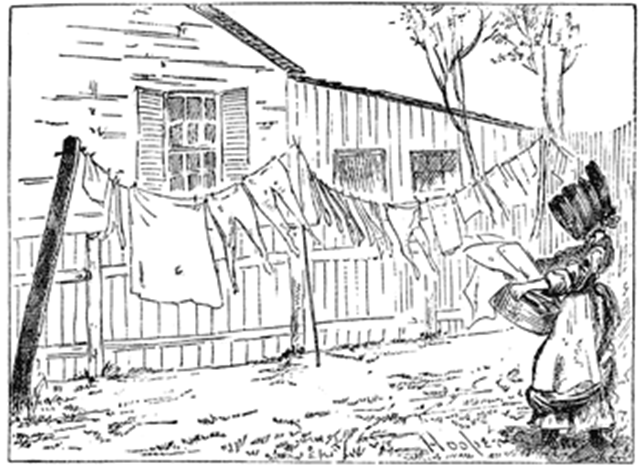 When two hours later I came down to collect the last of my own things, Someone Else’s things were still there. I suspect he or she did not dare come back for it until after my shift was over.

I have to confess: There are few things in this world that put me in a worse mood than having to take care of Anonymous Laundry left behind by someone consciously infringing on My Time. Once may be a mistake but twice during the same shift is not. And on a day when I hardly even feel able to cope with my own, it’s even worse. I did leave a note behind: “Please next time show respect for other people’s time.” In my mind though I was writing an essay of about 20 pages, with illustrations… (Had they come down while I was there they’d have found me in neck brace and wrist supports and still slightly limping.) 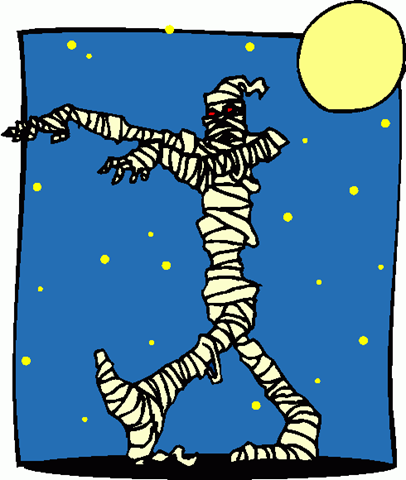 Posted by DawnTreader at 20:50