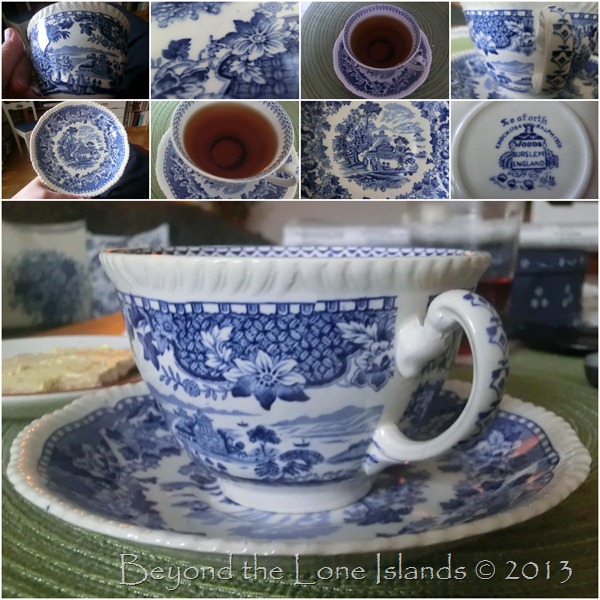 I just finished The Unicorn Road by Martin Davies, a book that made me want to drink tea from my grandmother’s blue-and-white cups with Asian pattern, and listen to Ravel’s Bolero. 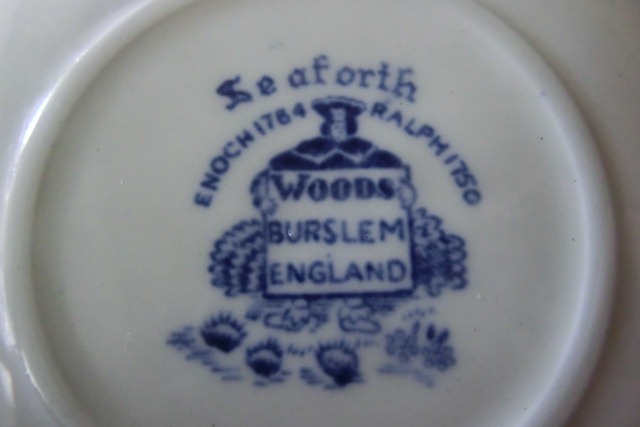 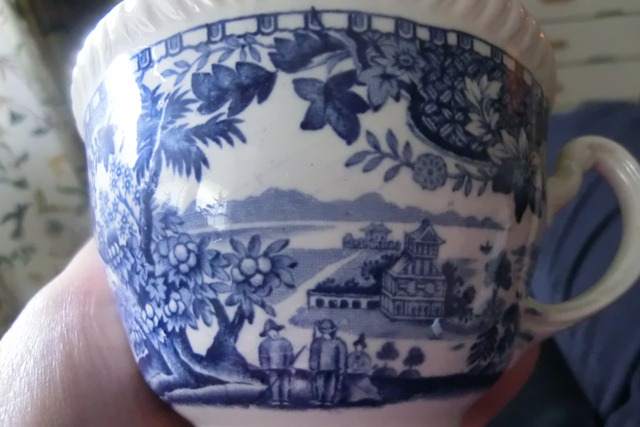 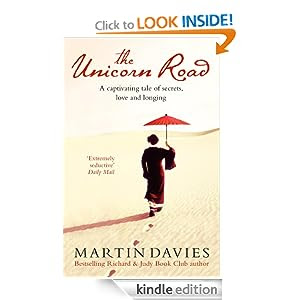 A father is looking for his son who disappeared many years ago – or any piece of information he can find out about what may have happened to him.

The boy Benedict was servant to a scholar (Antioch), who set out on a journey to foreign countries in search of strange legendary beasts. Other members of the expedition were an interpreter (Venn) with a very special gift for learning foreign languages, and a military man, Count Decius, of rather grim reputation.

In a different part of the world, a young woman (Ming Yueh), with a yearning for freedom and love, is summoned from her father’s house to the Emperor’s court.

The two groups of travellers, previously unknown to each other, come to cross paths…

I found The Unicorn Road a strangely compelling story, painted with delicate brush strokes and yet holding deep mysteries – just like certain messages found by Venn along the road.

It is a work of fiction, but based on a number of real events and legends from the same period (13th century).

I liked the book a lot – enough to give it 5 stars.

The young live in the present, and their lives are still to come. Love scarcely troubles them. It is a beast that bites harder the older you become.

When words are your daily currency, it can be easy to forget their power.

As he read he found himself in a world that echoed with longing, where the words for love and pain were hard to tell apart, where loss and regret filled the air like sad music on a still morning.

I was trained a soldier from the moment I could walk. They taught me everything except why.

Wars are not fought over items of faith. Faith is just a flag to wave above the foot soldiers.

Posted by DawnTreader at 21:39