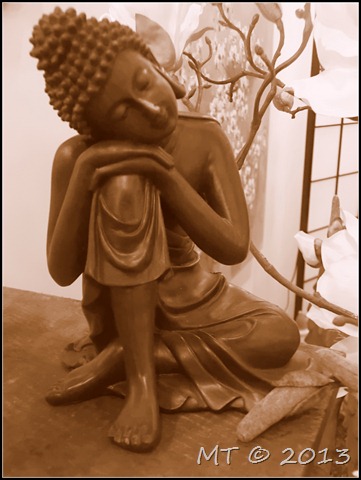 Among the blogs on my dashboard reading list there is the mysterious Ten Thousand Questions, which keeps asking daily questions without collecting any answers (or at least never publishing any). This week they’ve been asking annoying ones to suggest my life is full of deep dark secrets:

What are a few of your biggest secrets? Are they things that nobody knows, or things that everybody knows but no one talks about? Do you keep more secrets now, or did you keep more secrets when you were much younger? What's changed over time in your situation, or in your attitude about keeping things secret? Do you worry about people thinking less of you if they found out your secrets? Are you concerned that some of your secrets could impact your job or your relationships? What big, guilty secret did your family share when you were growing up?  Do you still carry shame associated with your family's secrets? Are you the person that everyone tells their secrets to, or are you always the last to find out?

I very rarely write down answers to the TTQ questions – only give them a few seconds of brain time. This week, my brain kept giving the spontaneous frustrated response: “WHAT secrets?!” 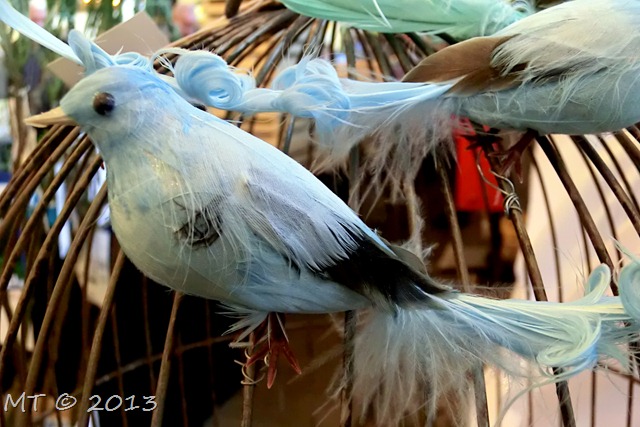 Still, I wonder if these questions might possibly have made their way into a dream I woke up from this morning… For some obscure reason, I was subjected to some kind of theraphy with a most annoying therapist who kept asking questions out of context – not that I can recall now what the context was supposed to be, nor what kind of annoying questions it was I was asked – you know how it is with dreams! Anyway not much remained when I woke up but the frustration: “but… but… but…” (The dream also reminding of a clever attorney questioning a witness in a court of law; or some conversation from Alice in Wonderland.) 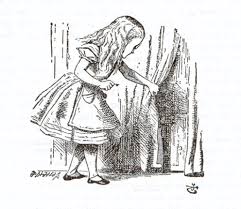 Another factor behind the dream may have been some frustrating talks of different (and yet in some ways similar) kind lately with pharmacy and health care staff, trying to sort out a complication with a certain prescription. (No secrets involved, just too complicated to explain here as I hardly understand it myself in my own language.) It’s probably sorted now (I’ll see next week when I try going to the pharmacy again). But it involved a lot of Wonderland-twisted nonsense arguing.

Anyway, the week’s package of prying questions from TTQ reminded me of a little book I bought some thirty years ago, hardly more than a pamphlet, entitled Secrets, by Paul Tournier (a Swiss Christian physician and author, 1898-1986).

Wise words from this little book:

While I’m not the kind of person who talks with anyone about everything, I also don’t think I carry a lot of big dark secrets that no one must ever know. (But then if I did, it’s hardly likely I’d suddenly blurt that out all over the internet, is it? Which leaves you none the wiser.)

As for the last of the TTQ questions: “Are you the person that everyone tells their secrets to, or are you always the last to find out?” - I’d say that ironically, I think it’s been a bit of both. Some people tell me things because they know I’ve little interest in idle gossip. On the other hand, sometimes I’m the last to find out, for the same reason!

PS. The two photos are from a gardening expo last year. (I guess my mind wandered to “secret gardens”…)

Posted by DawnTreader at 12:07