What a difference the Sun makes. I feel like I’ve been shut in by layers of ice for weeks and weeks… 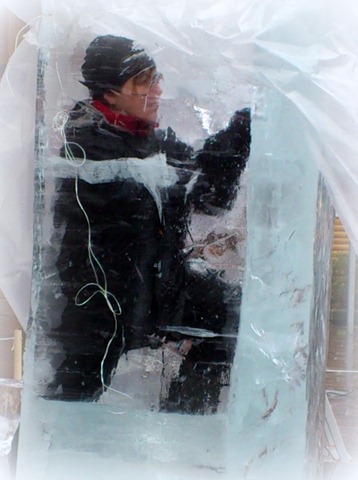 (Sculptor at work inside a block of ice; from my archives.)

Haven’t dared to set foot outdoors without some kind of ice-creeper devices attached, and not been able to walk in normal-sized steps or strides even with them on. 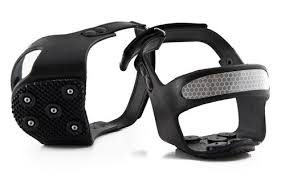 It’s been over three weeks since I last dared try walking to the supermarket (1 km there and 1 km back) – until today. (I have been able to get to other shops. I’ve not been starving.)

On Sunday afternoon I tried to go for a walk but gave up after… I think less than 50 metres. Icy street, icy wind… Brrr! I turned around, went back home and lay down on the couch with an electric blanket on top to warm up!!!

Today (Monday) at long last we had a whole day of sunshine, and in the afternoon the temperature had risen above freezing point, and the sun was still “on”… I decided to be brave and at least do some reconnoitring. So I put on the less spiky and most walkable kind of ice-creepers (like the second pair above) and set out again. 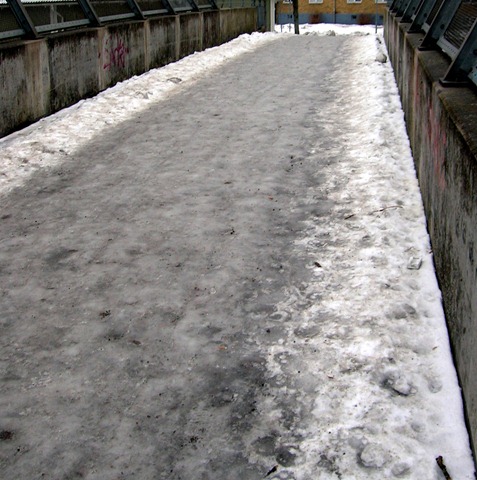 And lo and behold, on the other side of the still very icy walkbridge across the railway, one of the pavements along the street leading towards the supermarket was almost ice-free. 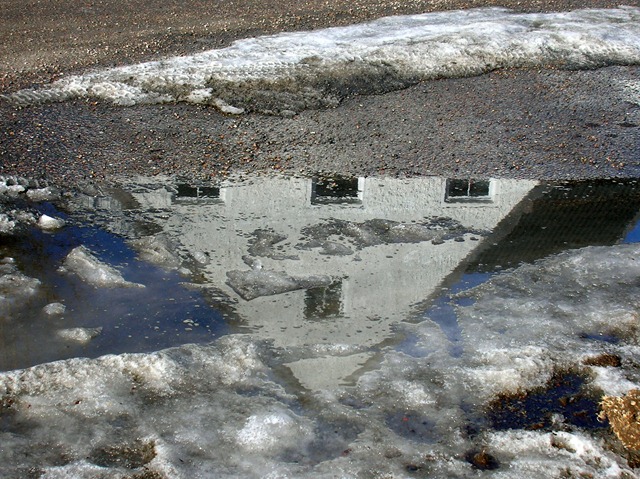 More photos from the archives, but could have been today.

As it turned out, by criss-crossing from one pavement to the other at various strategic points, I was able to actually reach the long lost El Dorado... 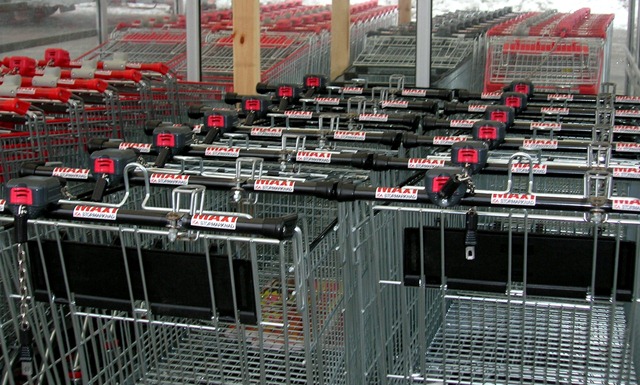 Oh joy. It might be the most thankful I’ve been for the supermarket since the day it opened… Not that I can shop much in one go, as I can’t carry much – but still! LOL

And guess what: I did not even have to put the ice-creepers back on for the way home. (I had to take them off inside because indoors on the stone floor they have the opposite effect.) (I managed the icy bridge by holding on to the railing.) Walking without them for the first time in weeks felt almost like being barefoot :) 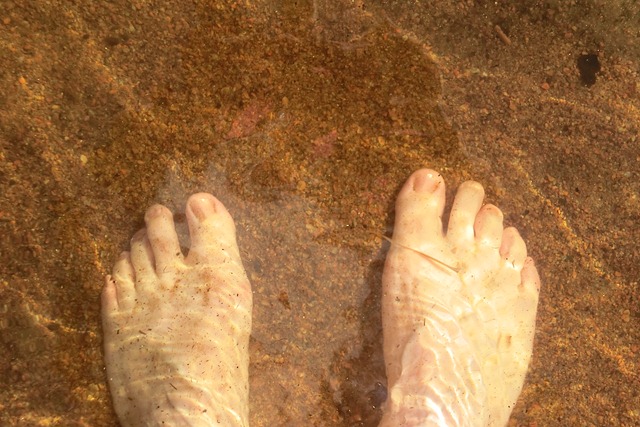 Posted by DawnTreader at 22:40