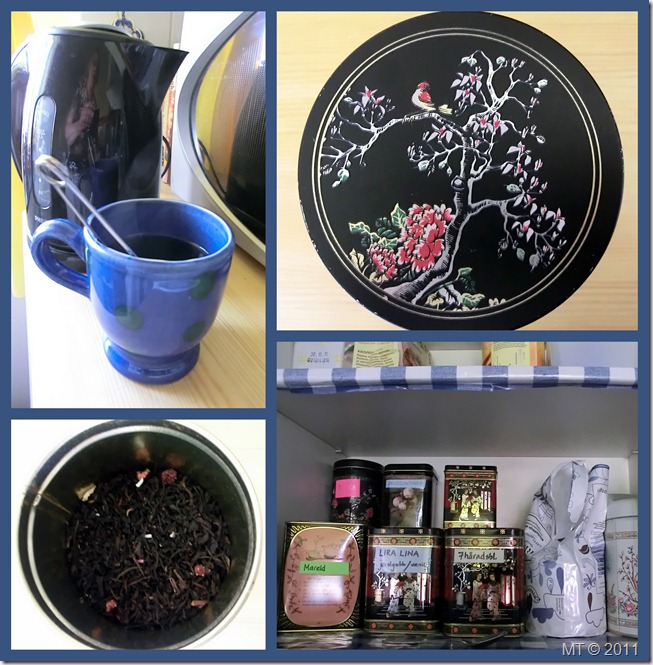 I’m a tea-lover. I never learned to like coffee; I always drink tea. 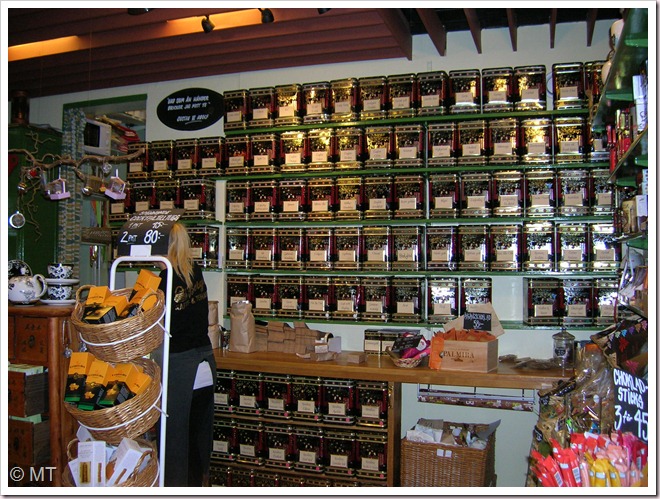 Did you know that…

Tea is the second most consumed beverage in the world, second only to water.

The earliest records of usage of tea as a beverage go back to the 10th century BC in China.

There are four main types of tea: white, green, oolong, and black,
which all come from the same plant, Camellia Sinensis. The classification is based on how the tea is produced and processed.

In East Asian culture, the term "red tea" has always been used to represent what the West understands as "black tea". This can be confusing in the English speaking world because “red tea” is now also used for the drink made with the South African rooibos plant (which has nothing to do with the Camellia Sinensis plant).

Tea is good for the heart, and for the blood pressure.

Tea also helps regulate cholesterol and blood-glucose, is good in several ways for the intestinal system, boosts the immune system, has some anti-cancer properties, and helps fight cavities.

Posted by DawnTreader at 19:58