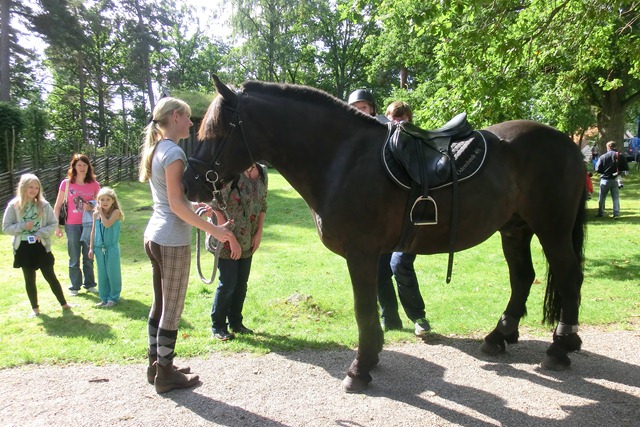 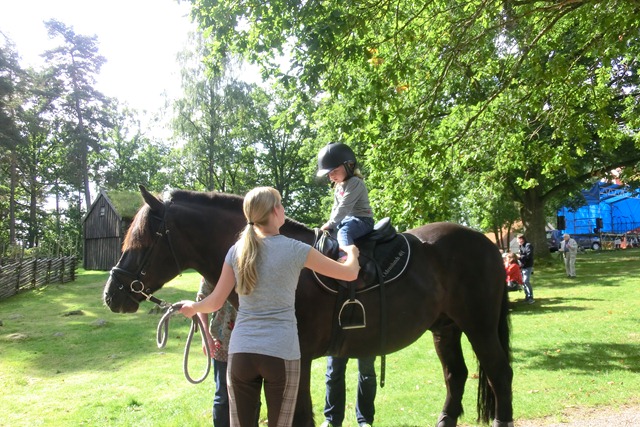 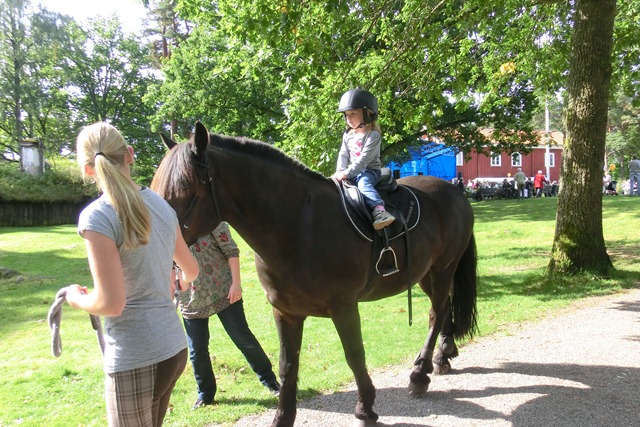 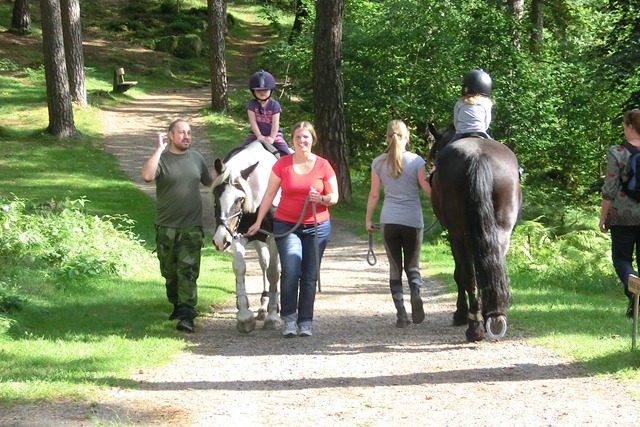 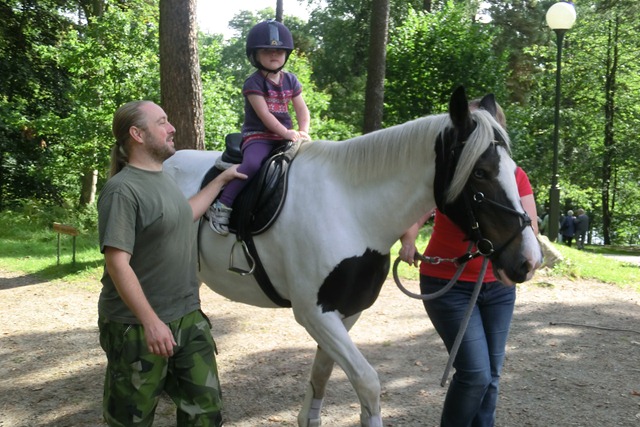 At the Harvest Festival I attended on Saturday, there was also horse-riding in the park for the children. Or should that be pony-riding? In my humble opinion a pony should be smaller, but I’m not really sure…

Tried to look for a definition in Wikipedia, but it was not helpful. It seems there are some ponies called horses, and some horses called ponies; so never mind!

I don’t think I ever rode either a horse or a pony – and I’m not intending to start now. I think I read a few books about them when I was ‘that age’ (when other girls actually took up riding); that’s about as far as my interest in horses ever went. I still prefer looking at them from some distance ;)