Weekend Reflections – Straight Out Of the Camera 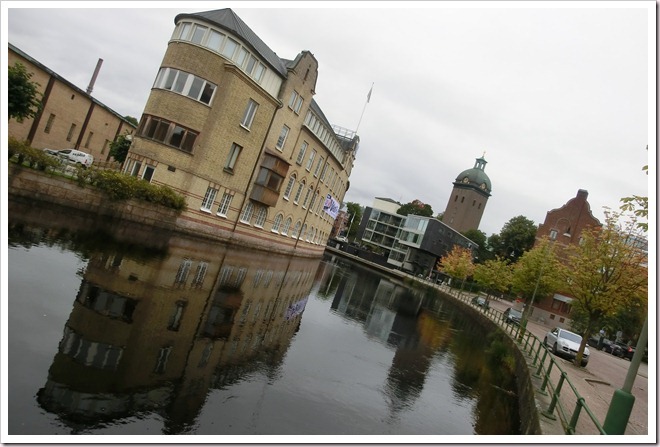 Yesterday (Saturday) I took part in a local Photo Marathon.  More exhausting than I anticipated – partly due to the weather, which was supposed to be half cloudy with glimpses of sun, but turned out rainy and muscle-and-joint-aching chilly; but it was also the first time I took part in this yearly event, and I probably didn’t have the best strategy.

10 themes were given at the start, and 5 hours to do the job, and only one photo per theme was to be left on the memory card when handing it in (together with a form filled in to tell which photo was meant for which theme). We were allowed to use our own computers for the choosing and editing etc, so I went back home for that + a quick lunch. But just going back and forth by bus, and having lunch, took more than one hour of the total time; and the final job of choosing the pictures and copying etc got more stressful than I thought. With my experience from blogging I really should have foreseen that these things always take longer than one supposes! … But with blogging I’ve also got used to not really having to keep an eye on the clock like that. So I nearly gave it up… But in the end I did manage to catch the last bus in time to hand in my card a few minutes before time!

This is one of the many photos I did not submit. I was considering it for two different themes – Reflections of the town, or Up and Down – but in the end I chose other photos for both.

Straight Out Of the Camera Sunday