Gifts (Friday My Town Shoot Out)

A dear friend since nearly four decades, Gunilla, is my main provider of shawls. She finds most of them in markets in the south of Spain, where she spends some time every year. Here is the latest addition to my collection, which she sent me for Christmas: 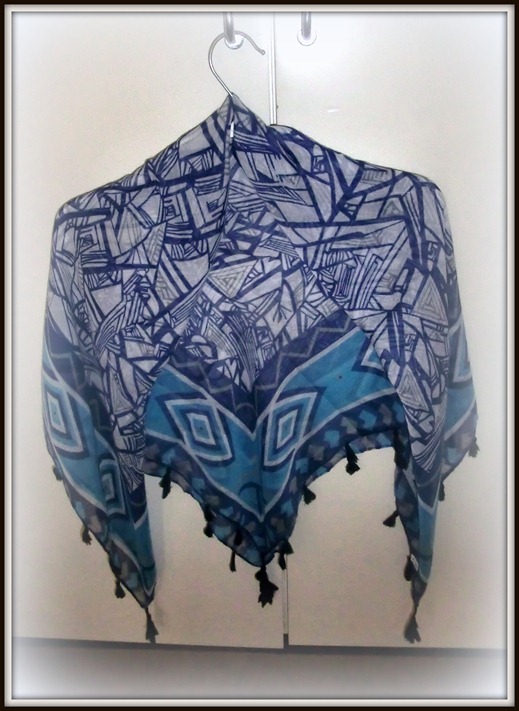 And below a colourful display of more of the same kind that have come as presents from her over the last decade or so: 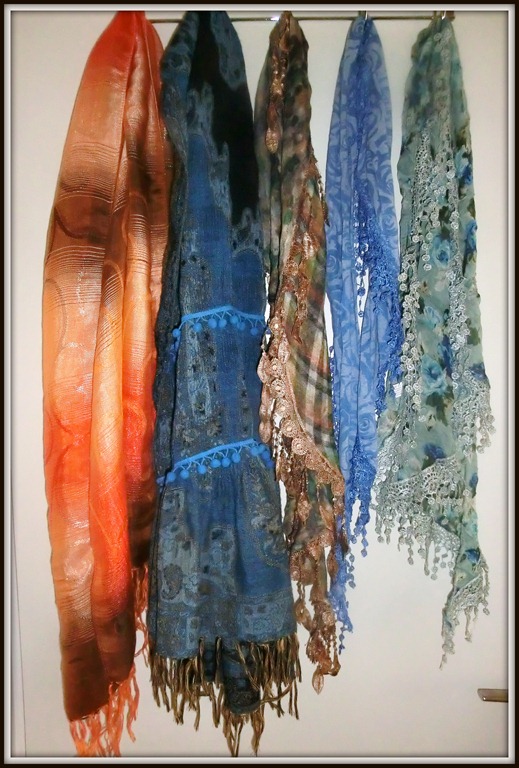 I also got this tiny piece of jewellry: 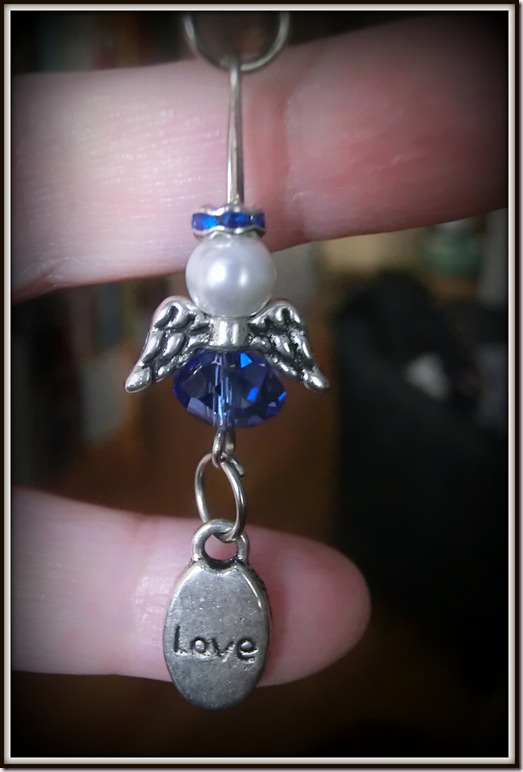 It’s meant as a decoration for mobile phone or handbag… I think I’ll find a safer place for it though.  For now it’s hanging in my Christmas tree! 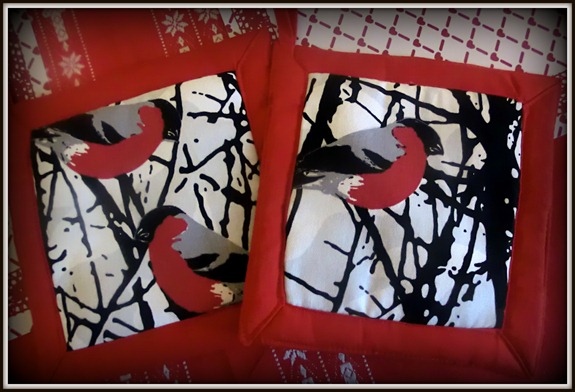 My aunt sent me these charming pot-holders. 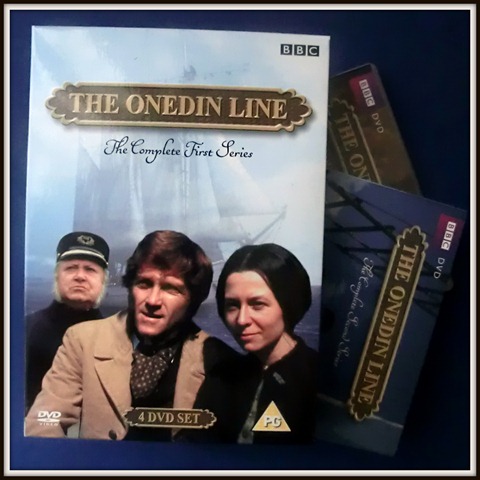 My Santa-brother brought the first three seasons of the classic TV-series The Onedin Line on DVD. 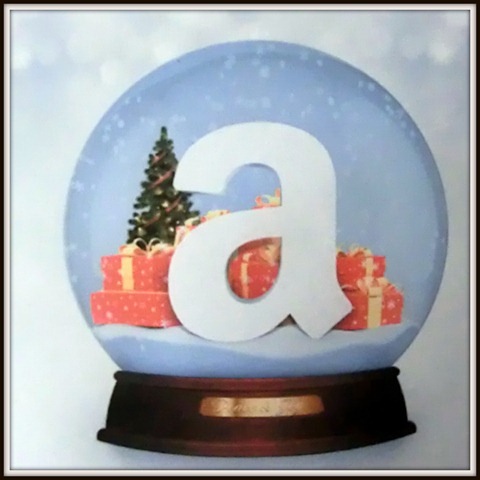 I’ve discovered one disadvantage of Kindle books: You can’t make a nice colourful pile of them for a Friday My Town “gifts” photo challenge! My brother also gave me a digital Amazon.com gift card… The above is a genuine camera photo of the printed card, though!

To my delight I learned that one does not have to spend the whole sum at once and there is no time limit. Once I’ve entered it to my account, my next purchases will just be deducted from the balance until I’ve used it all.

So far I’ve bought two books from my Wishlist which were both published in 2012: The Secret Keeper by Kate Morton, and Dodger by Terry Pratchett. As a happy surprise the latter turned out to cost only $2.99. Which means my Kindle shopping spree is not over yet!

Friday My Town Shoot Out – Gifts

Posted by DawnTreader at 16:23