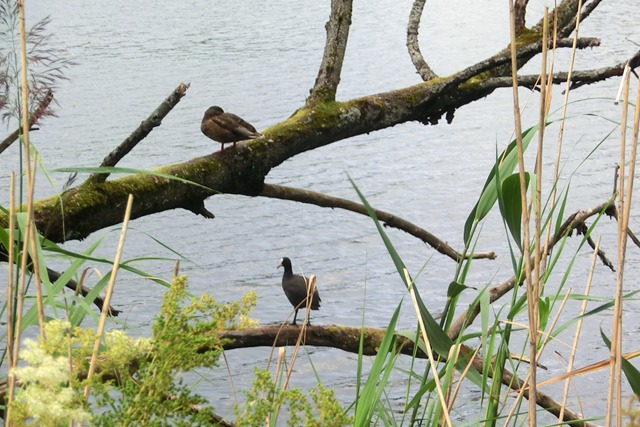 On Sunday I was out for a walk by a little lake in town which is also a bird sanctuary, and came across this sight: Two different birds each on their own branch of an old tree. The top one would be a common mallard, but the other one I was less sure of, until I got home and could look it up in my bird book: (Eurasian) coot.  (Swedish: sothöna – Latin: Fulica atra) 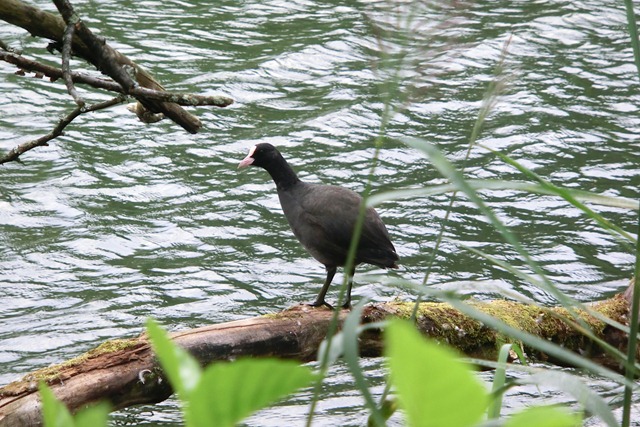 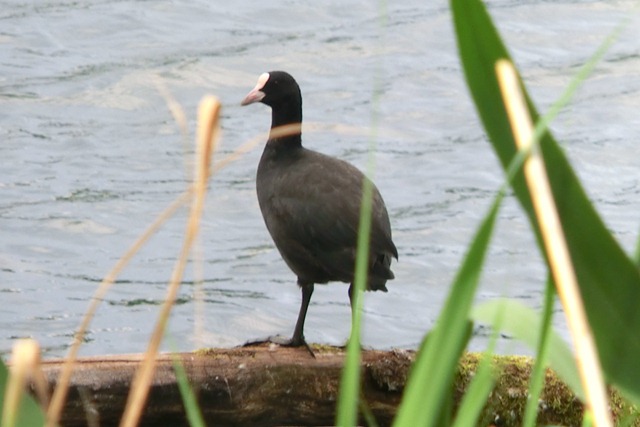 Funny how sometimes when you learn something (or the name of something), you seem to soon come across it again! Two days later I was at another lake and was told by a friend who is an experienced birdwatcher that two birds we could see from a distance there were also coots, but young ones who had not yet developed the characteristic white facial shield of the adults. That I doubt I would have been able to figure out by myself from that distance (since in this case there was no adult bird in sight). 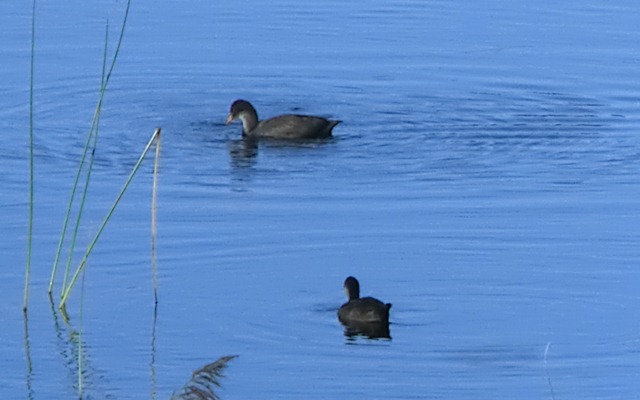 “The juvenile is paler than the adult, has a whitish breast, and lacks the facial shield; the adult black plumage develops when about 3–4 months old, but the white shield is only fully developed at about one year old.” (Wikipedia)

Posted by DawnTreader at 20:24