It All Started With One Lion 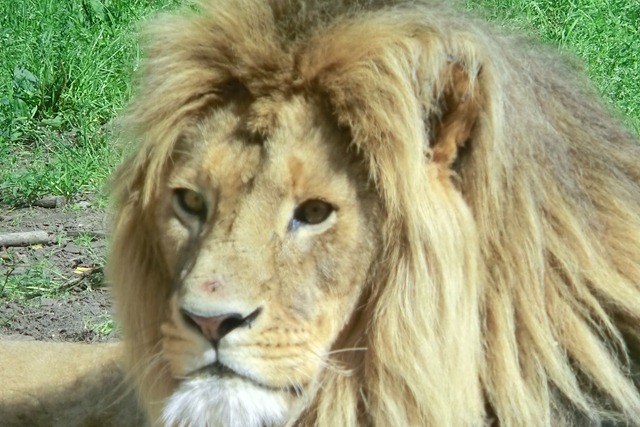 The photo above is for Straight-Out-Of-the-Camera Sunday
(Ha! What did I find when I went to get the SOOC link at Jan’s blog… She had been to the zoo as well!)

This weekend on Saturday I spent the day (or half the day) at our zoo. I've been meaning to go ever since I got the new camera back in May; knowing they also made some changes last year that I wanted to see. (Last time I was there was in 2009.) This weekend we had a return of sunny weather for a couple of days – summery, but not too hot... So on Saturday I decided it was Zoo Time.

I took 350 photos or so on my round; so you can expect exotic animals to be popping up under all kinds of themes on both my blogs over the weeks to come…

Actually I already started with some Savannah shadows for Shadow Shot Sunday in my Picture Book blog. (See link) 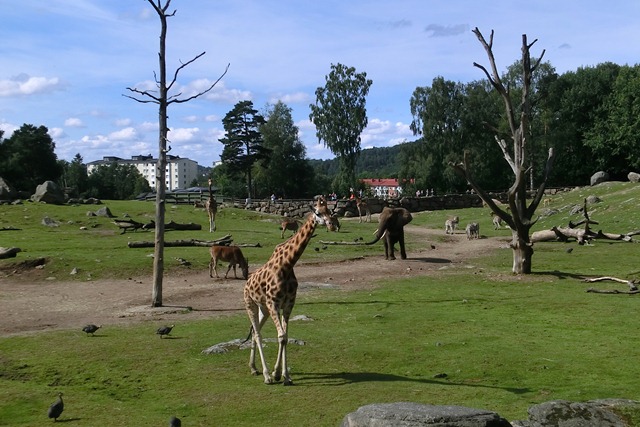 Before I go on to show more zoo photos, I think it may be a good idea to introduce you to

The history of our zoo

The zoo here in Borås was founded in 1962 by a man named Sigvard Berggren (1923-2011). He grew up in Stockholm and became an engineer, but was also always interested in wild animals and nature. He came to live in/near Borås in 1950. (Among other things he started a fruit juice company here.)

On a trip to Sudan in Africa in the mid 1950's, he happened to come across a three months old lion cub whose mother had been shot. He took it back to Sweden with him (in his own car). He called it Simba. When they got back to Sweden, he got a big dog, a collie, as playmate for the lion. The lion was allowed pretty much the same freedom as the dog until it was about 1½ years old. It was never chained or tied with a rope. As it got older it was given an enclosed exercise yard of about 3000 m²; and a female lion was also acquired as companion for it. 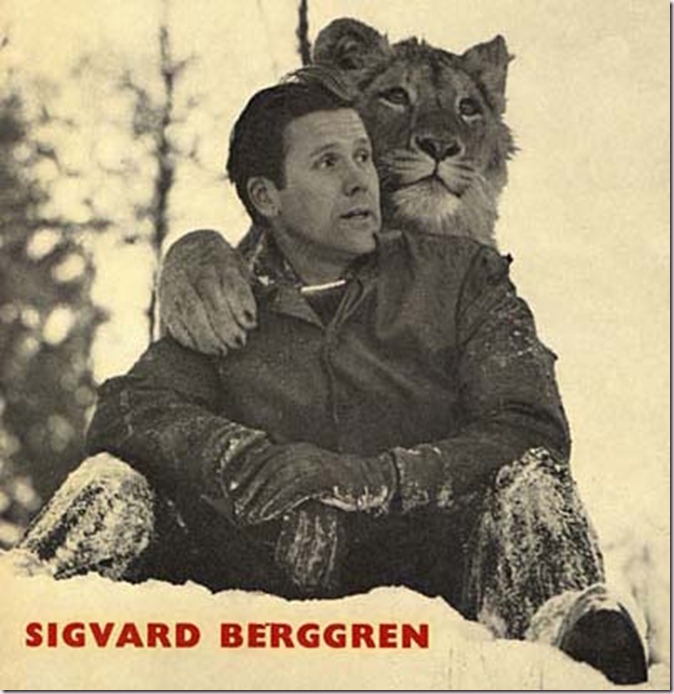 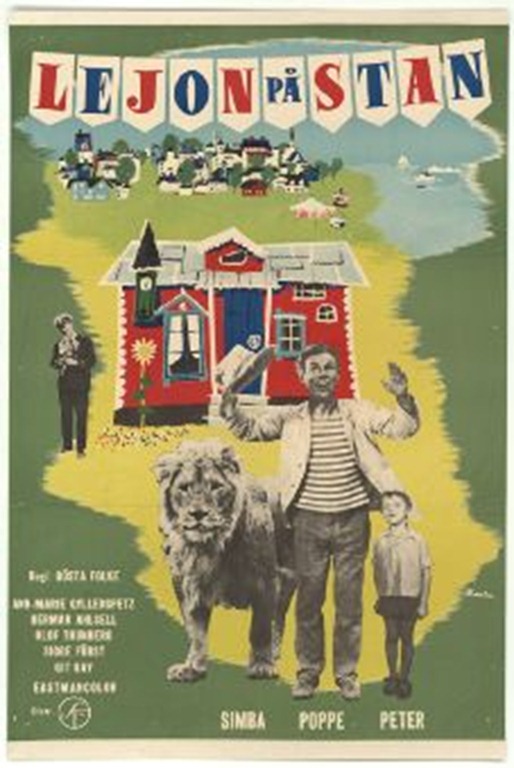 From my early childhood I have a fragment of a memory of going to see Simba (and possibly also the other lion) at Berggren's private property outside Borås. I can recall looking at it through a fence. There is no photo in my photo albums from the occasion. But I had both sets of grandparents in this area and it is very likely that we did go to Berggren's place on some occasion to have a look. (Probably after it got famous from the film, around 1960.)

Berggren and his wife made more trips to Africa, being involved in various environmental projects there. He also continued to import more African animals to Sweden. In 1962 he founded the Zoo in Borås, where the main feature was to let several different kinds of animals live together like on the African savannah, rather than being kept in separate cages or folds. (Not the predators, though... or it would probably have been a very short story.) This was a new idea back then (at least in Sweden) and it became an inspiration for others to follow. 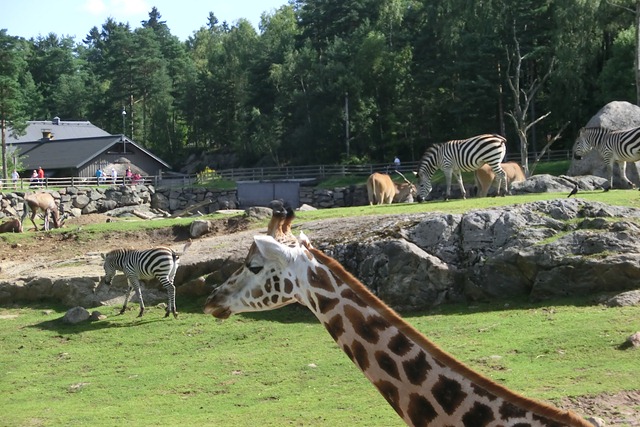 Since then the zoo has continued to grow. Today it has an area of 380.000 m² (38 hectares). The savannah still looks pretty much the same but other areas have been extended. Besides the focus on African animals they also have some of our more rare Nordic predators: wolves, wolverines, lynx and brown bears. The latest development of the park (last year) is a new enlarged area for bears. But there are also a few species that are neither African nor Nordic - like Siberian tigers, racoons, penguins and sea lions. Altogether there are more than 60 different species living in the zoo. They have a special interest in caring for and preserving endangered species whose natural habitats are no longer really a safe environment for them either.

The zoo is kept open to the public from mid April until the end of October. In the winter some animals (like bears) are in natural hibernation. For some of the exotic animals that do not go into hibernation, the climate is also no doubt too cold for them to be outside (as much, or at all) in the winter. For those who do not have natural dens, there are stables. Some can go in and out as they please, some are in the stables at night, or it varies with the seasons etc; depending on each type of animal.

Posted by DawnTreader at 20:57