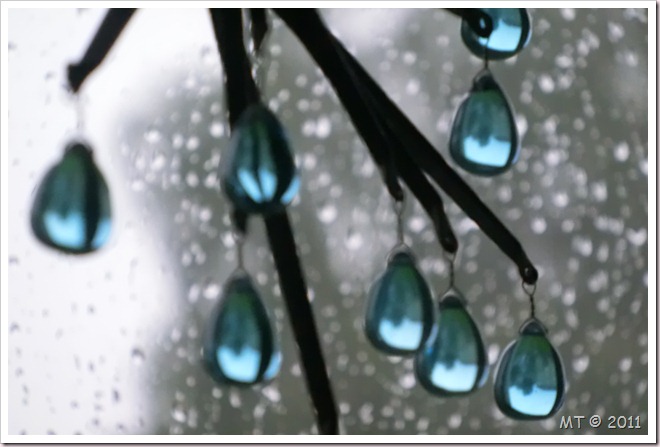 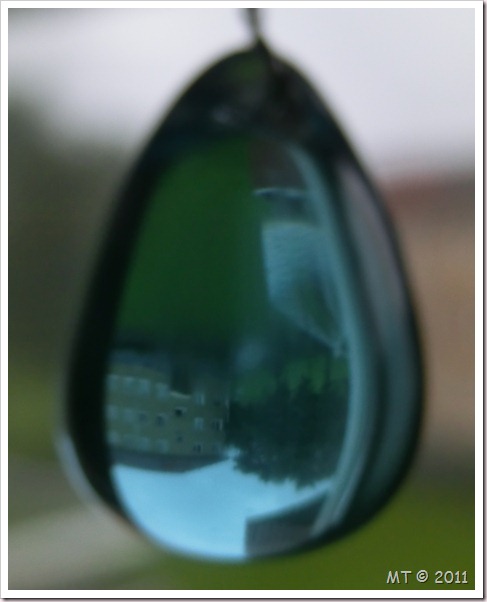 For Straight Out Of the Camera Sunday

This weekend it’s been raining so much that all the previous summer seems almost dry in comparison! (Although it wasn’t.)

Yesterday I had half intended to go out in the morning, but luckily made the decision to start the day by baking a cake instead. Shortly after I had got the cake out of the oven and had just turned on the computer to see how the Blog World was getting on… The sky grew pitch dark, grumbling noises started, and soon the skies opened as if to remind us of the days of Noah. So I turned off the computer again. The thunderstorm lasted for hours. Fortunately though it had passed on and the rain lighted for while in the afternoon, when two friends of mine were coming over for a bit of an early birthday celebration. So they were able to get here without getting soaked on the way. 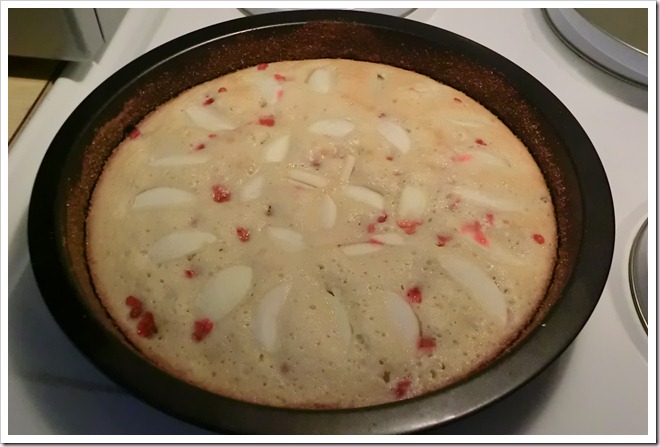 Sometimes it’s very good to have friends who invite themselves rather to wait to be invited! I’ve had so many other things buzzing in my head lately that I just kept putting off the decision what to “do” (if anything) with my birthday; which is really on Monday, and a rather insignificant one (56); and a little weird, because if my dad had lived, it would have been his 80th… (Back in June, before he died, I had just started wondering how to deal with that upcoming celebration.)

Now some of you might be feeling a little confused; while others may already have drawn the correct conclusion, namely that I was born on my father’s 24th birthday.

So for the first time in my life I now have my birthday “all to myself”; but still not quite in celebration mood. 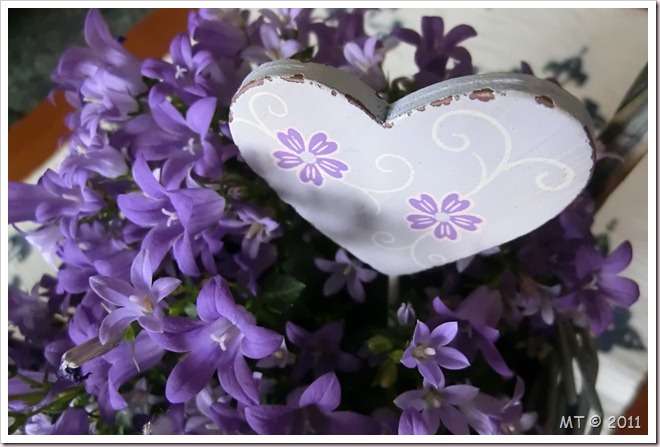 Therefore: Thankful for the two close friends who invited themselves, with a day’s notice. On my breakfast table tomorrow I’ll have their flowers to look at - and also a parcel to open, thanks to another friend who sent it in the post. After that I’ll most likely be off to the rehab pool as usual on a Monday morning. And that’s not a bad start at all to a New Year!

Posted by DawnTreader at 11:36