'Once upon a Time' - The Ruins of an old Paper Mill 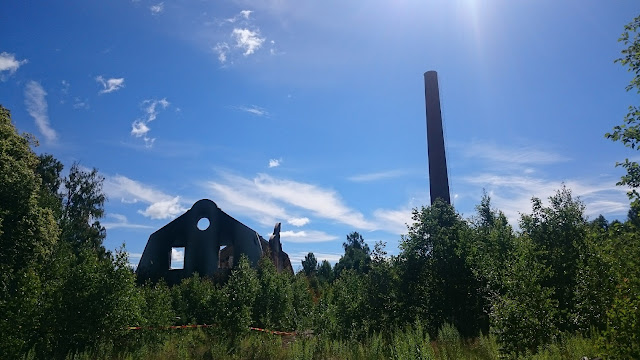 After having spent the Sunday in Karlstad (and immediate surroundings), on Monday it was time for a longer day-trip, further up north in Värmland. Our first stop was at Deje, a village about 30 km north of Karlstad. My reasons were nostalgic: I wanted to see what (if anything) was left there of an old paper mill that was my first place of work after graduating from three terms of secretary school in Karlstad - 45 years ago. I held a temporary position there for 2-3 months in January-March 1977, as secretary/sales assistant. In retrospect, a very short time - but I learned a lot from it, and still have memories both of the premises and of people I worked with there.

In an old post on my first blog, in 2009, I wrote down these memories from my time there:

"In the mid 70's, when I started working as a secretary, it was still pretty advanced to have an electric typewriter in the office. For copies you used carbon paper; or if you wanted more copies you could write on stencils, which were then put through a huge manual stencil copier, a messy process which usually left you with ink stained fingers.

One of the first offices I worked in was at a small paper mill. There we also had telex machine. When this started ticking, the whole staff used to gather around it, excited to see if it might be an order coming in. Sending was a more complicated process - you first had to use a special kind of typewriter to punch holes in a narrow strip of paper, then put the strip of paper through the machine (where it sometimes got stuck or ripped off and you had to start over...). But when sometimes after just a few minutes you got a written reply back from another country, it felt like a miracle."

In 1978, the pulp production was abandoned, but they continued making paper from pulp from some other mill. In 1985, the paper mill went bankrupt. Ownership changed, probably more than once. In 1997, the factory was taken over by a company recycling plastic waste. (I got these dates from a Swedish blog from a decade ago that Google found for me.)

Now, in 2022, it's all in ruins; and whoever owns it, they obviously can't afford neither to repair it, nor tear it down properly and decontaminate the grounds, nor even put up fences to keep people out. The photographer in me found it quite fascinating to be able to wander around there freely with my camera - but had I been a parent living in the village, I would have been seriously worried about teenagers hanging out there and getting up to all sorts... 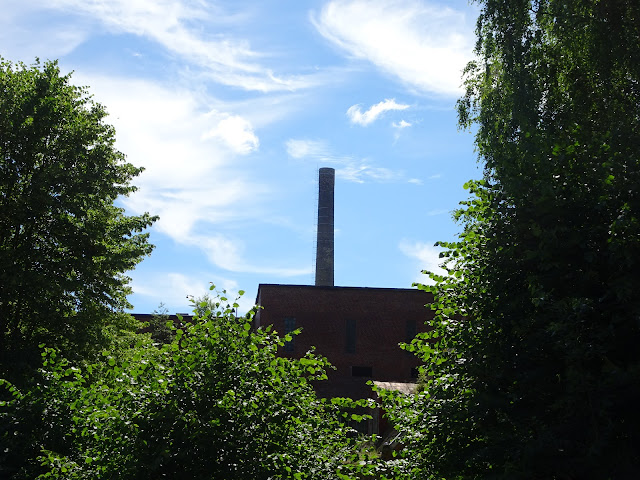 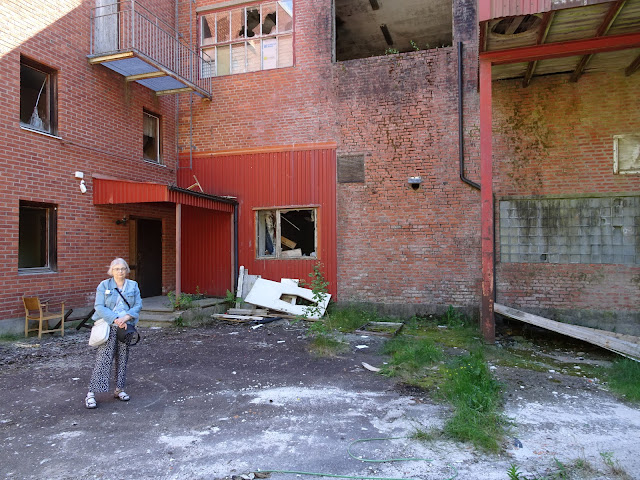 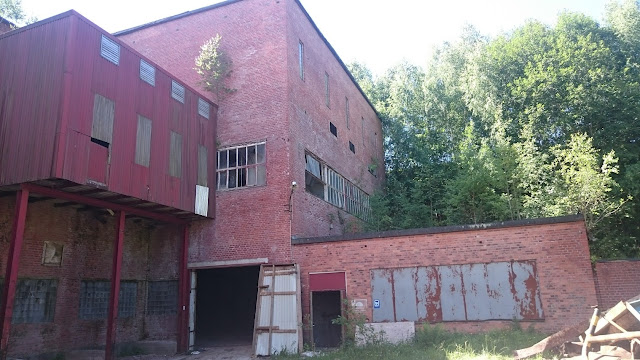 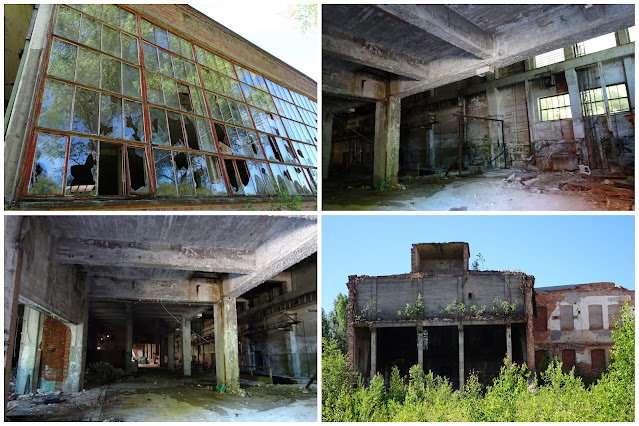 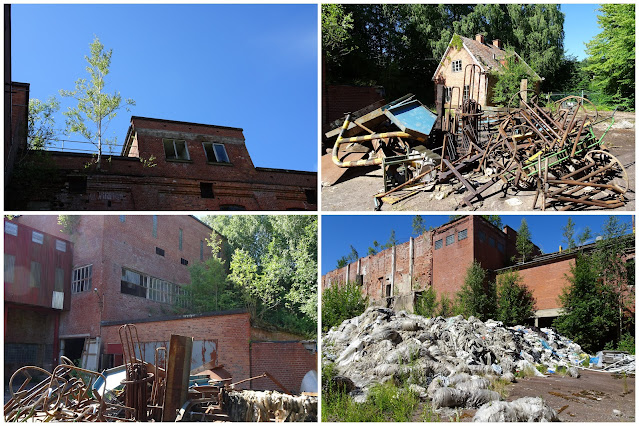 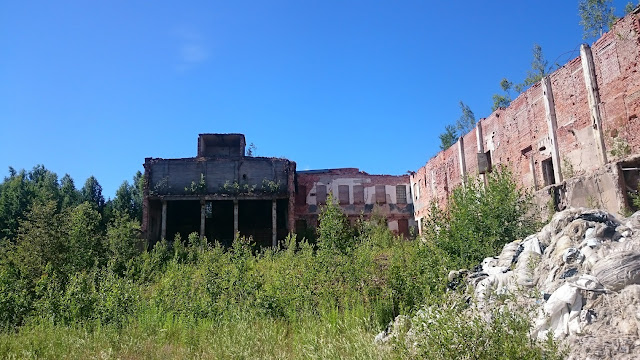 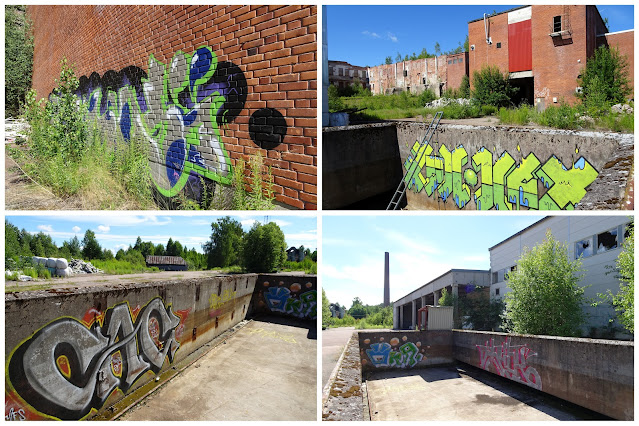 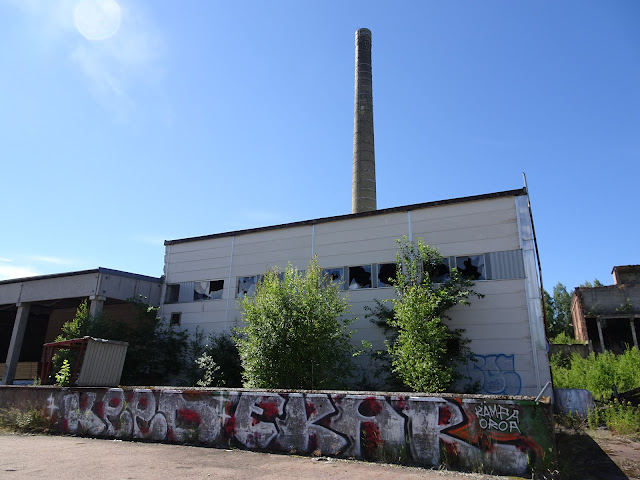 Posted by DawnTreader at 11:44