I’m making it easy for myself this week… Or am I? The problem with choosing my own town is that I blog about it all the time. So how to make it interesting??

Ah well… at least I have plenty of my own photos this time!

The city of Borås received its privileges in 1621 by King Gustav II Adolf. The reason was to give local pedlars a legal place for vending their merchandise. 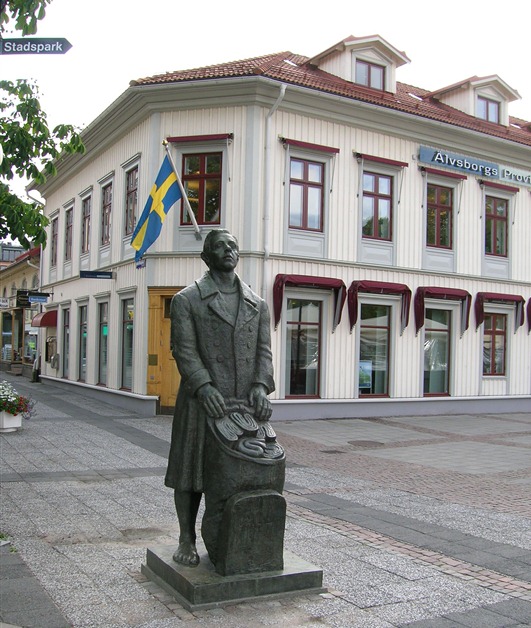 Statue of a pedlar at one end of a shopping street in central town.

After a century the town had grown to have over 2,000 inhabitants. 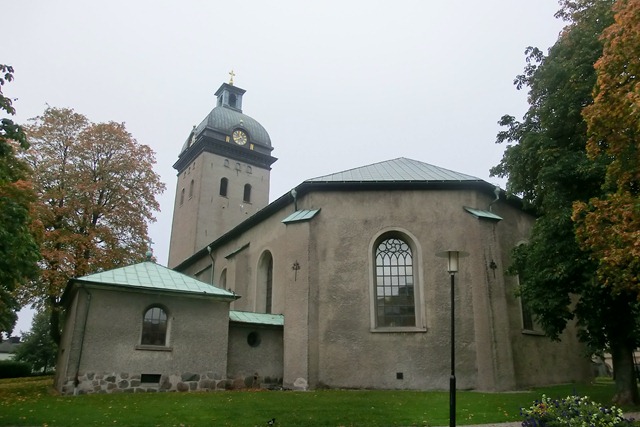 The city arms depicts two sheep-shearing scissors, a tribute to the vast number of smiths in the town in early history. 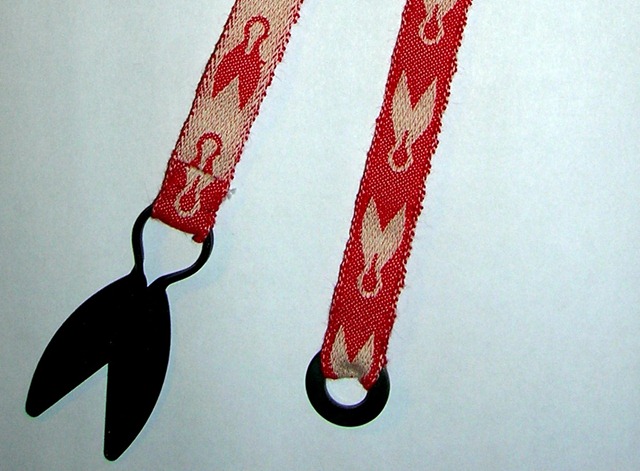 Souvenir with the city arms from the Textile Museum

Borås has also been and is still an important textile  industry and mailorder centre. Nowadays the focus has shifted to design and delivery rather than production, though. 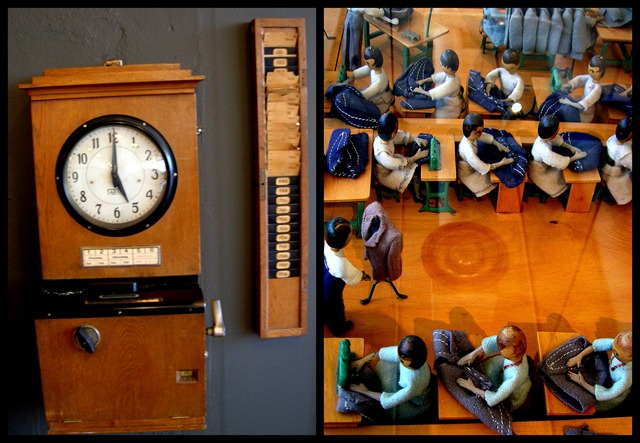 From the Textile Museum

We hold the Swedish record for the number of established mail-order firms. 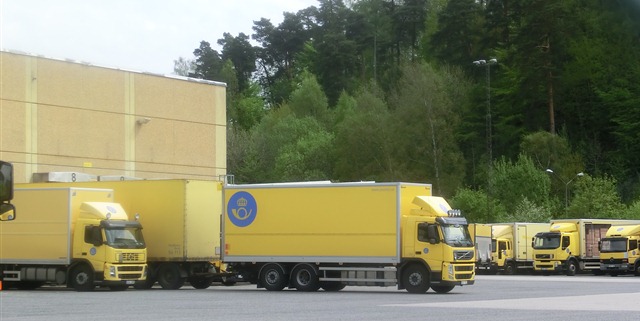 The city is gaining a new reputation as a city with many outdoor sculptures, and this summer we are having our third Sculpture Biennal. 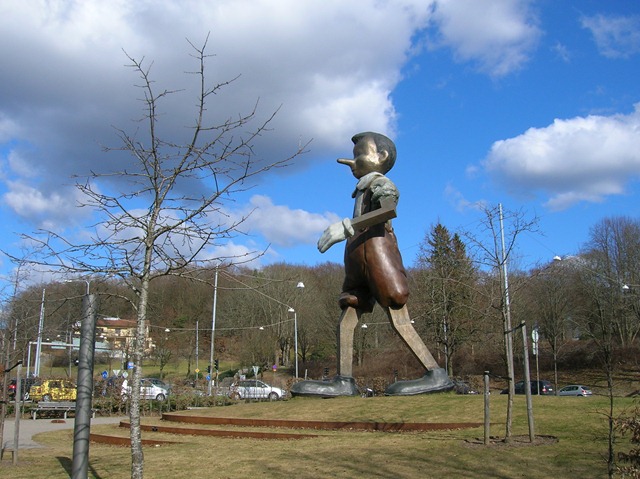 It was “Walking to Borås”, a 9 m high bronze sculpture by American artist Jim Dine that started it, back in 2008. 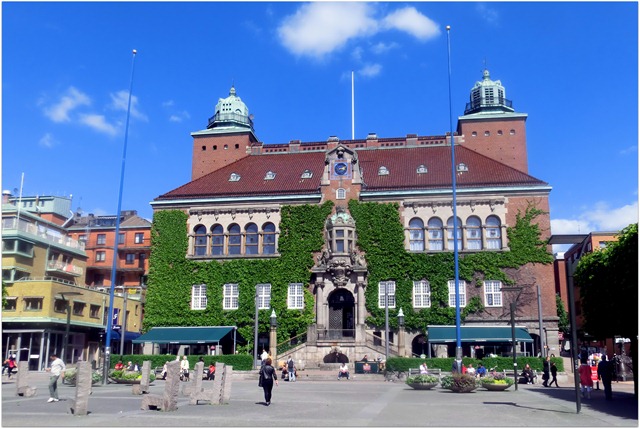 The old town house / court house at the town square, built in 1910.