I was thinking of skipping ABC Wednesday this week, thinking that there can’t be any Swedish localities beginning with the letter Z. Then I checked my atlas, and found I was wrong. There is one: Zinkgruvan. A village of about 390 inhabitants (2010) founded around a zinc mine in the 1860s. (The name literally means “the zinc mine”.) 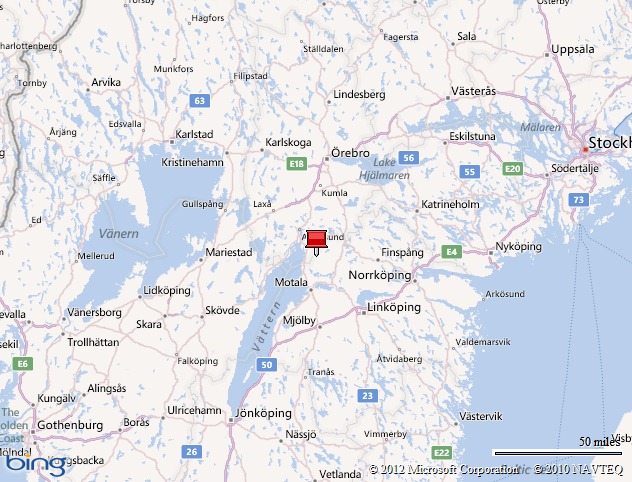 I can’t recall that I’ve ever been to Zinkgruvan myself, although I’ve been to other places in that area. So I’m borrowing photos from various official websites here; and learning as I write… 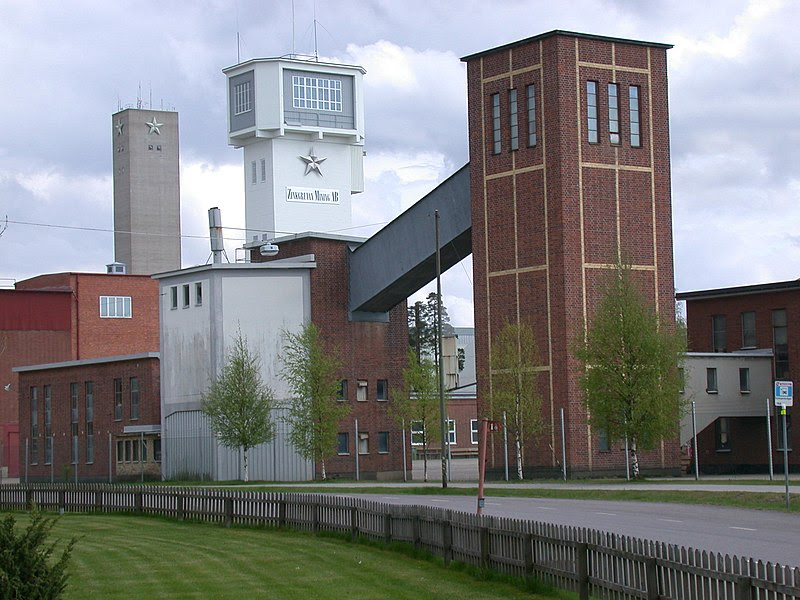 The headframe of the mine, containing the elevators that move miners and ore in the mine shaft, is a major landmark in the village and is well over 70m high. The mine has been producing zinc, lead and silver on a continuous basis since 1857. There is also a museum that documents the history of the mining industry.

Besides being close to Lake Vättern (the second largest lake in Sweden), there are also several minor lakes in the area. Elks (moose) live in the woods nearby. Lakes, woods and elks tend to attract especially a lot of German tourists to Sweden in the summer.

Zinkgruvan also has several ski facilities, including an illuminated cross country ski track. Snow cannons are used to ensure that the ski-track is provided with snow during the entire winter.

Posted by DawnTreader at 19:38