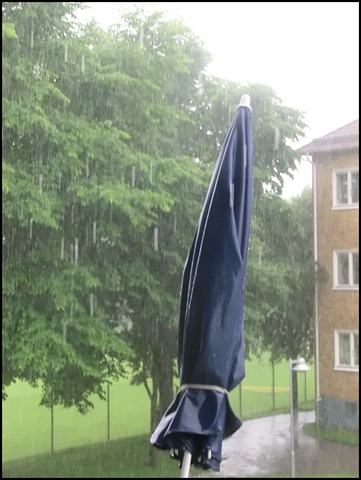 "The atmospheric conditions have been very unfavourable lately," said Owl.

"It has been raining," explained Owl.

"Yes," said Christopher Robin. "It has." 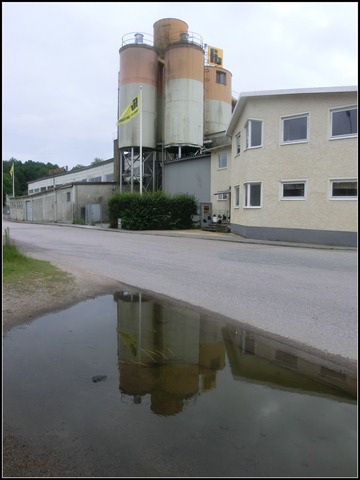 "The flood-level has reached an unprecedented height."

"There's a lot of water about," explained Owl.

"Yes," said Christopher Robin, "there is." 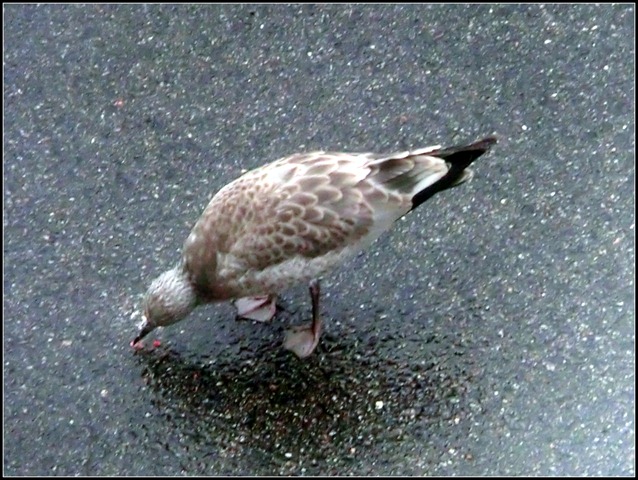 Young seagull, zoomed in from my window.

Borås, although generally reputed to be one of the rainiest towns in Sweden, is not flooded. Other parts of the country are, though. In the province of Småland in the south-east for example, the situation has been officially declared as a natural disaster. (See video clip at YouTube.)

Personally I’ve been having a tired and aching kind of staying-in day today… but I’m keeping dry!

Posted by DawnTreader at 19:08