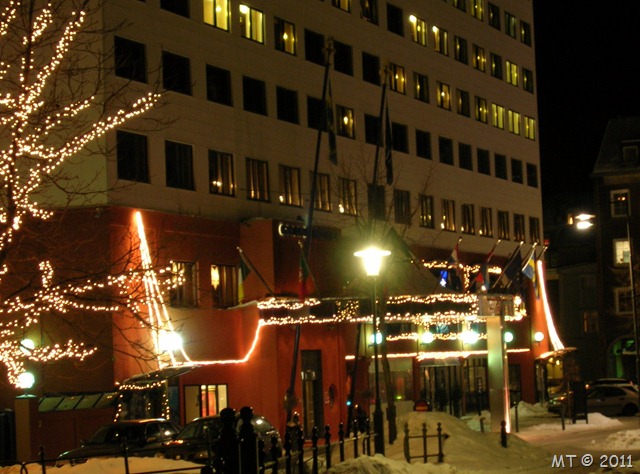 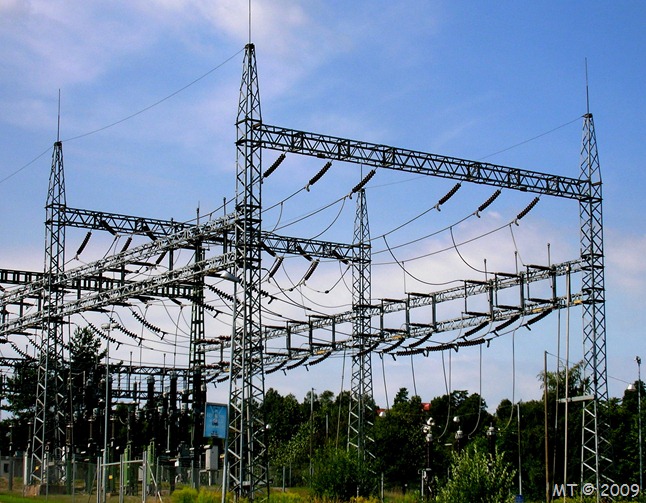 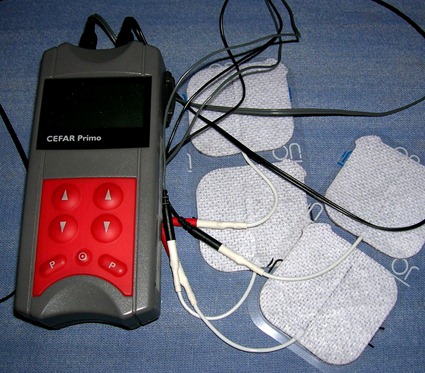 Electricity! What would we do without it? … For one thing, I would not be writing this, and you would not be reading it!

Looking up the word electricity in Wikipedia just now, I learned (or possibly re-learned?) this:

The word is from the New Latin ēlectricus, "amber-like", coined in the year 1600 from the Greek ήλεκτρον (electron) meaning amber (hardened plant resin), because static electricity effects were produced classically by rubbing amber. (Did you know that? I’m not sure if I knew that. If I did, I had forgotten.)

Long before any knowledge of electricity existed people were aware of shocks from electric fish. Ancient Egyptian texts dating from 2750 BC referred to these fish as the "Thunderer of the Nile".

Greek/Roman writers in the first century AD, like Pliny the Elder and Scribonius Largus (court physician to the Roman emperor Claudius) attested to the numbing effect of electric shocks delivered by catfish and torpedo rays, and knew that such shocks could travel along conducting objects. Scribonius reported back in 63 AD that pain was relieved by standing on an electrical fish at the seashore. Patients suffering from ailments such as gout or headache were directed to touch electric fish in the hope that the powerful jolt might cure them.

In the 16th through the 18th century various electrostatic devices were used for headache and other pains. Benjamin Franklin, inventor of the lightning rod, was one proponent.

The first modern, patient-wearable TENS was patented in the United States in 1974. Initially intended for testing the tolerance of chronic pain patients to electrical stimulation before implantation of electrodes in the spinal cord dorsal column, it turned out that some patients got relief from the transcutaneous stimulation (and found that helpful enough not to want the implantation).

I got my own unit ten years ago when I (and my physiotherapist) had been trying just about everything else on the neck-shoulder-arm pains I had contracted in connection with a seemingly minor accident, and which were turning chronic. I immediately found it helpful even if not a “cure” (no more than pain killer tablets are a cure). One of the major advantages was that I could use it myself at home whenever I felt the need. I still have pain problems; but I also still find TENS helpful and am convinced that I would be worse off without it.

Actually TENS was not on my mind when I started this electricity post, but the references I found to electric fish took me there. In the first years of my pain problems I must have read a dozen books on pain and treatment of pain. But as far as I can recall, none of them mentioned standing on electric fish on the beach.

Posted by DawnTreader at 19:38