Booking Through Thursday: What’s The Use? 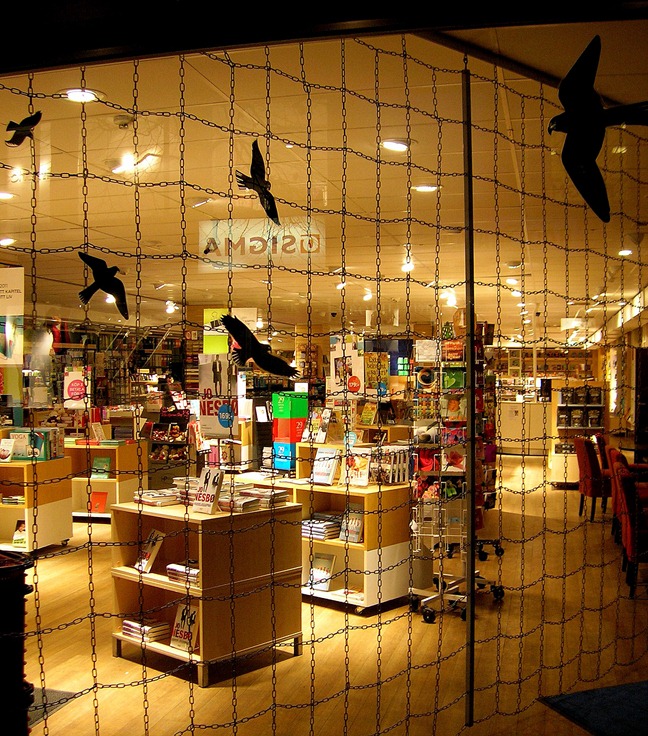 “How am I going to use this in real life?”

This week’s BTT question is suggested by Barbara H:

I am paraphrasing from a friend’s Facebook wall her question: “How would a teen-age boy who is going to work with his hands ever use Literature of England in his work?”

The age-old “How am I going to use this in real life?” question. How would you answer it?

This brings back memories from the first term of my very short teaching career (which can’t really be called a career at all). Much could be said about that first term (which was also to be the last at that school); but among the classes that were assigned to me was a couple of hours a week with a handful of 10-11 years old boys who needed special help with their English – or, just as likely, the other teachers just wanted out of their classrooms!

One question still sticks in my mind, asked by one of these boys: “What do I need English for? I’m going to take over my dad’s farm and I can already drive the tractor!”

My own education never prepared me for such questions. (Actually it was never my intention to teach 11-year-olds at all; I was all set on teaching the mysteries of language to older students who liked learning.)

I think I tried to suggest to the kid that as a young farmer he might some day find himself needing to, or even desiring to, go abroad to study international agriculture; but I suspect he just pfft’d that answer…!

I don’t even remember his name now, and have no idea what became of him. He’d be in his mid 30’s now. If he really did go into farming, I bet he now has to handle a computer as well. For all I know (farming is not really my field of expertise), some of the forms he has to fill in to get his EU agricultural subsidies might even be in English…!

Back then, in 1986, the Internet of today did not exist even in our imagination. (Possibly the idea had started growing in someone’s imagination, but not in that classroom.)

So much for language; but what’s the use of reading fiction – be it classics, contemporary novels, or science fiction trying to spy into the future? I would say it widens our mind, increases our imagination, makes us aware of the thoughts and feelings of other people. It gives us wider frames of reference than our own limited time and place in the life on this planet. Reading also gives us words and language to express ourselves; and it helps us create inner images.

We are getting a bit spoiled these days, with also getting most great stories (and some not so great!) visually interpreted for us on film. And in some ways that is good; it helps to spread our cultural heritage wider. But reading, or listening to a story being read, and creating your own images within your own head… I do believe it is important to keep that alive. I hope that in 100, 500 years – people will still be fascinated by discovering the depths hidden in words. I actually hope that people will still be saying: “Yes, it was a good film – but the book was better"!

The picture:
Strolling through town on Monday morning, before opening time, I look into the bookshop through the window of the café sharing the same premises. (Just then, neither was open; when both are open, the “net” between them is not there.) The bird silhouettes in the window look like they are frustrated at not being allowed to get inside. When I took the photo, I did not yet know what the BTT theme of the week was going to be. Now, it strikes me as the perfect illustration… What use are the books to me, if I cannot access them?

Posted by DawnTreader at 11:21