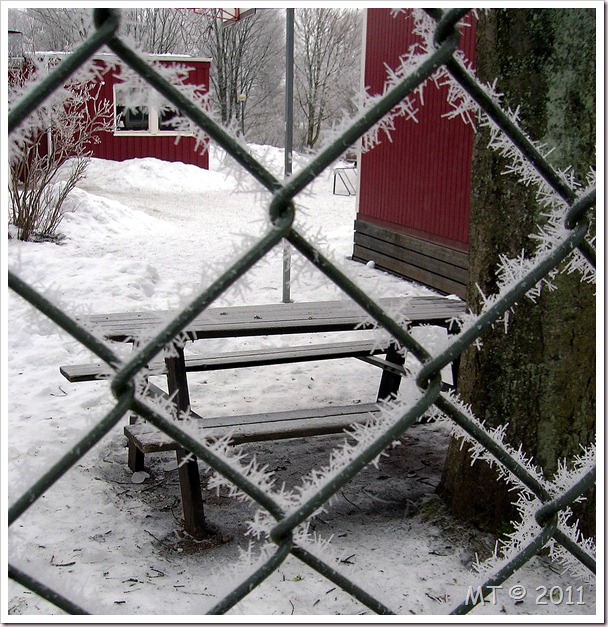 I’m probably repeating myself now, but ever since New Year it has been hard to keep up with the weather changes around here! Yesterday I went out for a walk with the camera, trying to capture a magical all white world, covered by a layer of something which I’m not sure whether to call snow or frost. If it was snow, it was thin. If frost, it was thick! Whatever it should rightly be called, it was as if every branch had been decorated with a fringe… 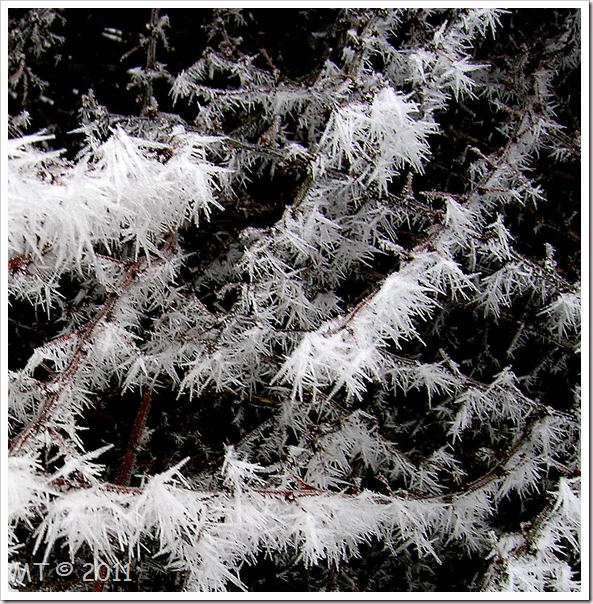 1. A decorative border or edging of hanging threads, cords, or strips, often attached to a separate band.

2. Something that resembles such a border or edging. 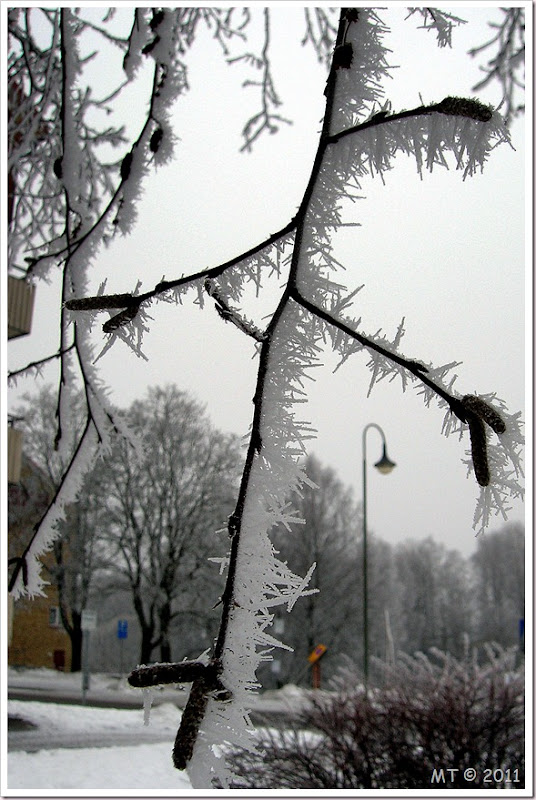 1. To decorate with or as if with a fringe:
“The weaver fringed the edge of the scarf.” 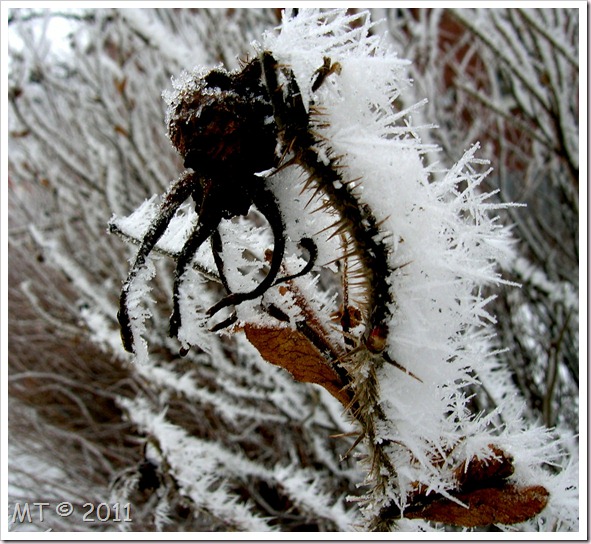 on the fringe  (idiom)

1. Lit. at the outer boundary or edge of something.
“He doesn't live in the city, just on the fringe.”

2. Fig. at the extremes of something, typically political thought.
“He is way out. His political ideas are really on the fringe.” 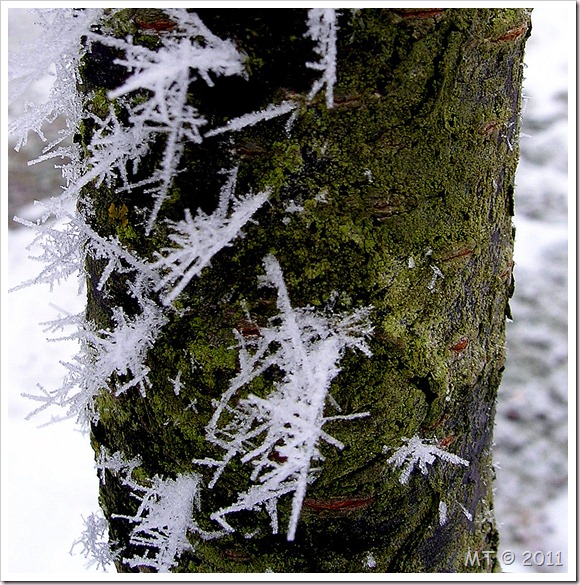 Good thing I did get out yesterday, because today by noon we were back to thaw, and now the pretty ice crystals are gone…

Aren’t we lucky to have cameras!!! 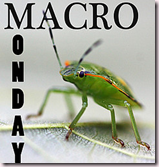 Posted by DawnTreader at 18:29