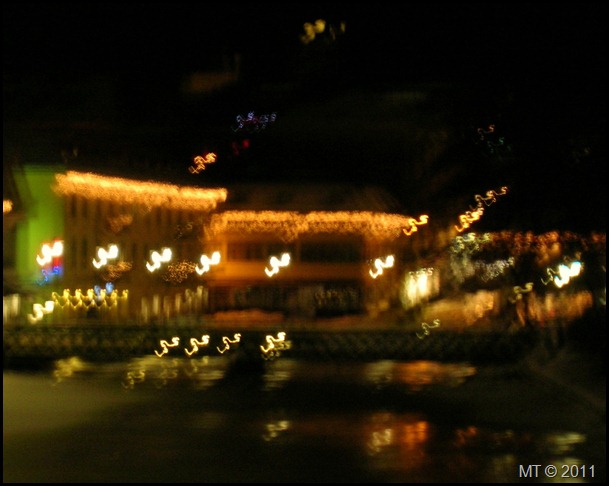 Do the hard jobs first.
The easy jobs will take care of themselves.
~ Dale Carnegie ~

This quote turned up in my sidebar Quotes gadget today. Spooky, since I had “sort of” made that principle one of my inner, non-official New Year’s resolutions. It lasted about two days…

To start with, the first week I intentionally gave myself a vacation from the Resolution, allowing myself to focus almost entirely on one “job” – getting this blog moved and re-started and running! Actually that proved to be quite hard work; but it was not really that sort of hard job that I had in mind when I thought about doing “the hard jobs first”.

So I did not really start practicing the Resolution until Monday this week. I followed it for two days. Then this morning I woke up with a headache. Surely the principle of doing the hard jobs first does not apply to days that start with a dizzy spell??

That’s one reason why I don’t make New Year Resolutions. There are too many days in the year that just start out wrong...!

Seriously though… It has become a bit of a temptation lately to start the morning by checking emails and blogs, and get caught up in that for longer than I had intended. So the Resolution has to do with trying to devote the mornings before lunch to other things, and not allow myself to dive into the Blogworld until later.

But hey – no rule without exceptions…!

PS. If you’re wondering about the picture… I’m including it just as an example that not everything has to be “perfect” to be useful!

Posted by DawnTreader at 16:35