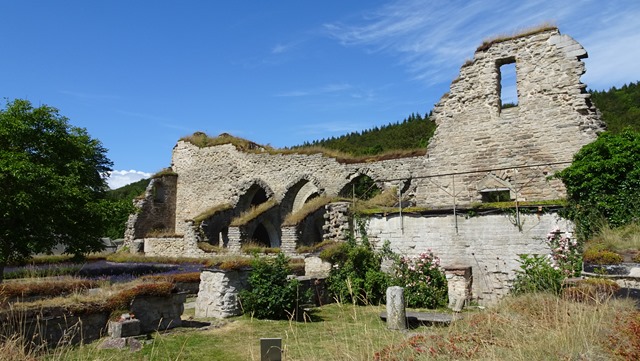 Alvastra Abbey was a Cistercian monastery located at Alvastra in Östergötland, Sweden. It was founded in the first half of the 12th century by a donation of land to the Cistercian Order from King Sverker I of Sweden (king of Sweden ~ 1132-1156) .

From Clairvaux in France, the monks brought modern methods of administration, technology and architecture. The district around Alvastra played an important role in the development of the Swedish Kingdom during the Middle Ages.

The church was the heart of the vast monastery establishment. The building material is limestone from Omberg, and the architecture is simple, in accordance with the order's decree against extravagancies. French masters, with the assistance of people from nearby, erected the structure.

Alvastra was Sweden's largest monastery in its heyday, and it flourished for nearly 400 years. But with the Protestant reformation in the 1500s it was dissolved, and the Crown retracted the land. The construction materials were used in the making of Vadstena Castle (we’ll get there in a future post) and Per Brahe's buildings along Lake Vättern (you’ve already seen the ruin of one of those - Brahehus).

The ruins were excavated and restored in several phases in the 1900s. 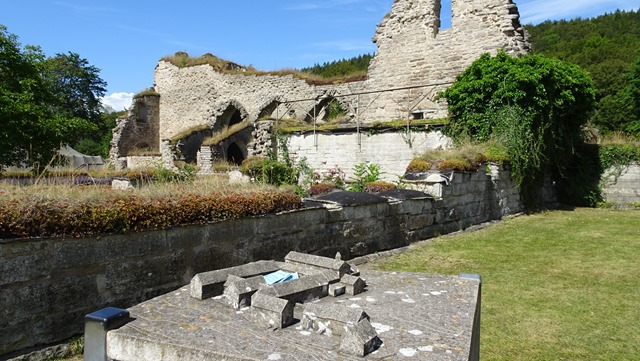 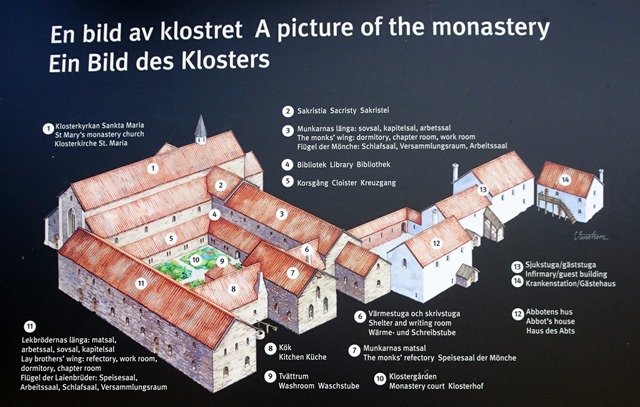 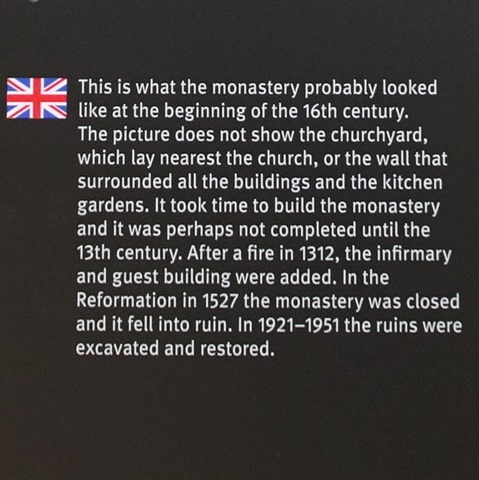 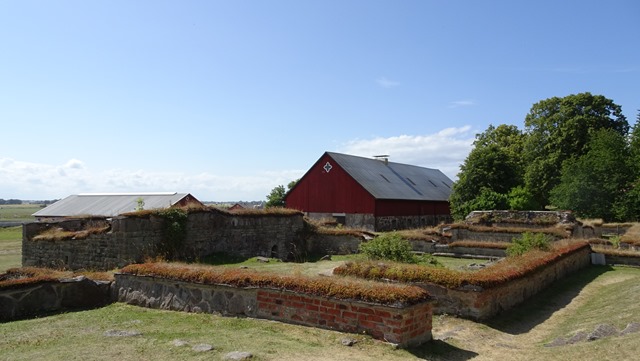 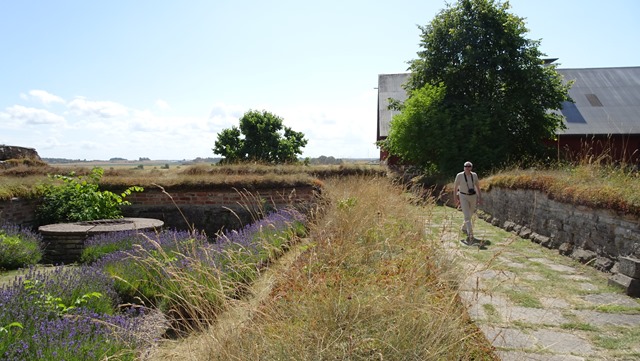 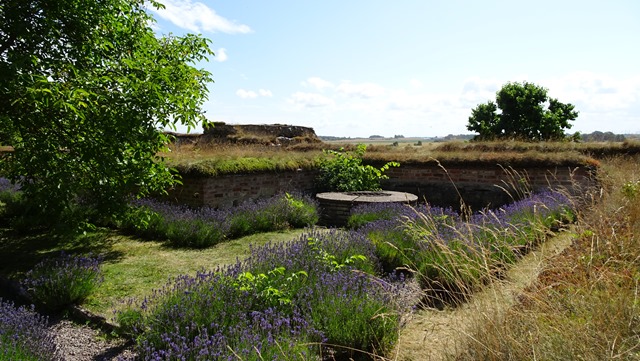 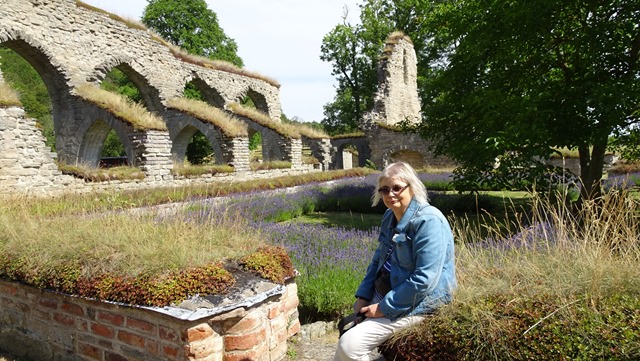 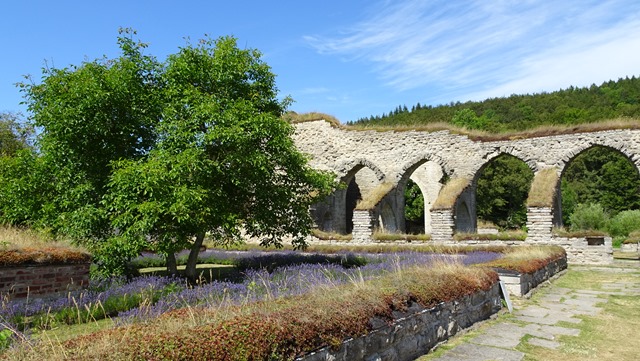 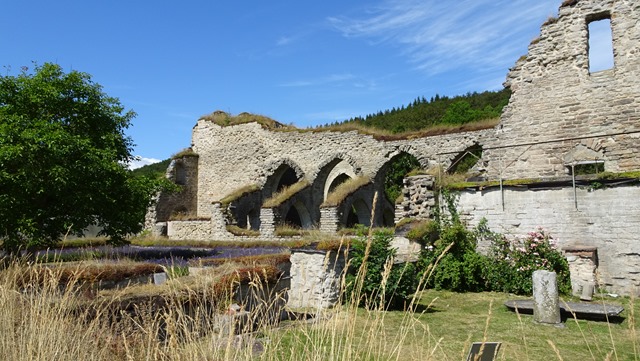 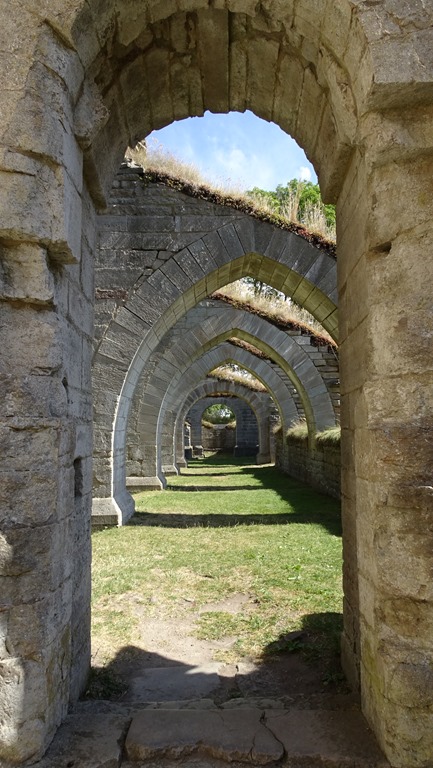 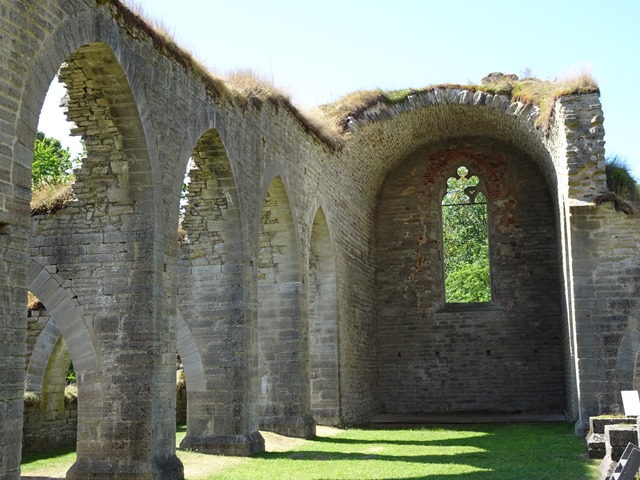 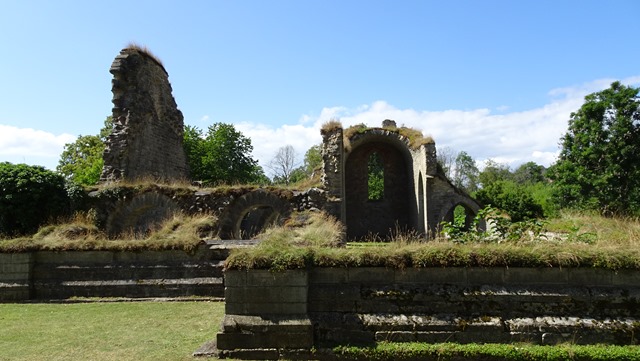 Posted by DawnTreader at 17:23