The spa was founded in 1678 by baron Gustaf Soop (the owner of the estate back then) and the physician Urban Hjärne, who examined the water from the spring and found it to be of the same mineral water quality as other popular health spas in Europe at the time. In 1679 the dowager queen Hedwig Eleonora came here for a cure, which probably contributed to the spa’s status and reputation growing.

Most of the buildings date back to the 18th and 19th centuries. The health center was closed in 1982, but the buildings are still used as hotel/hostel; for tourists in the summer, and for conferences and camps etc. Water from the spring is still served to visitors, and certain other traditions also kept up - like a brass orchestra band playing in the summer evenings, including a ceremonial march down to the building where the water is served. The buildings are listed (as being of historical interest) - but sadly, to me, some of them look a bit run down now. (I have been there once before, but that was back in the early/mid 1980s. 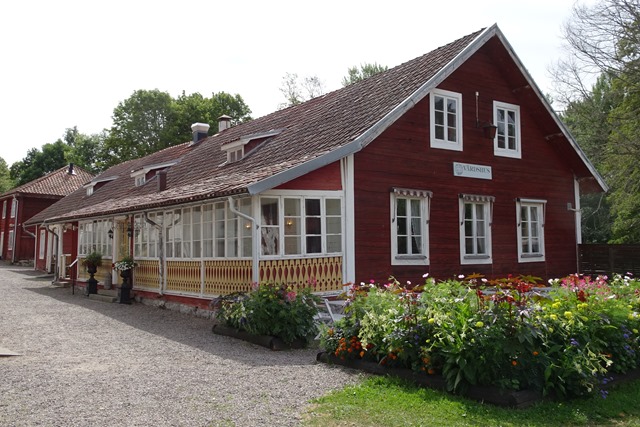 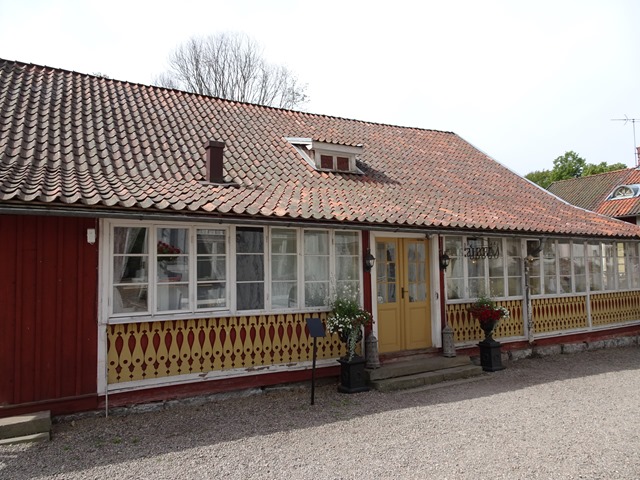 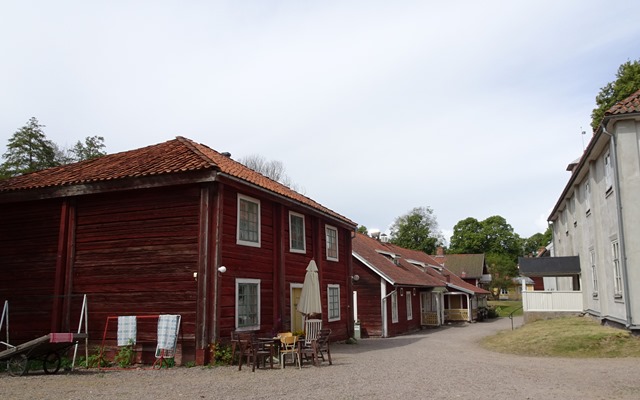 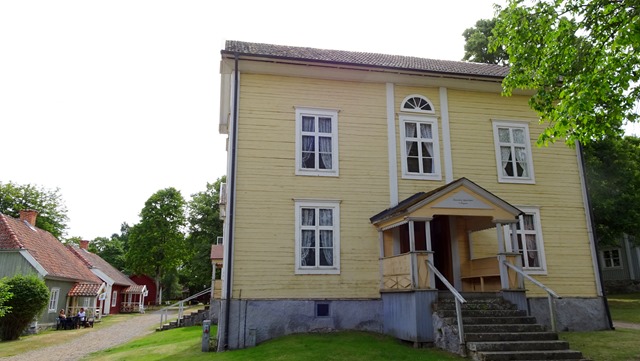 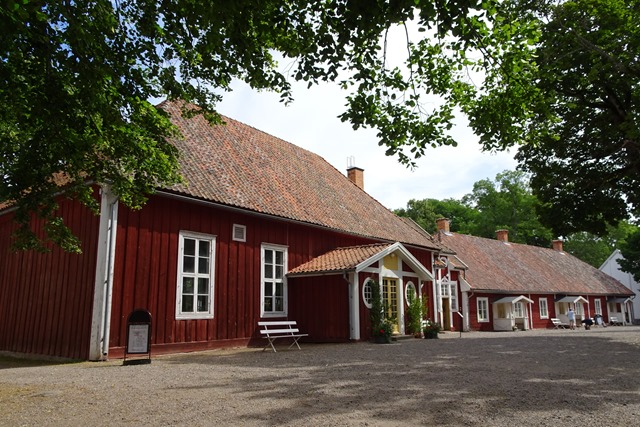 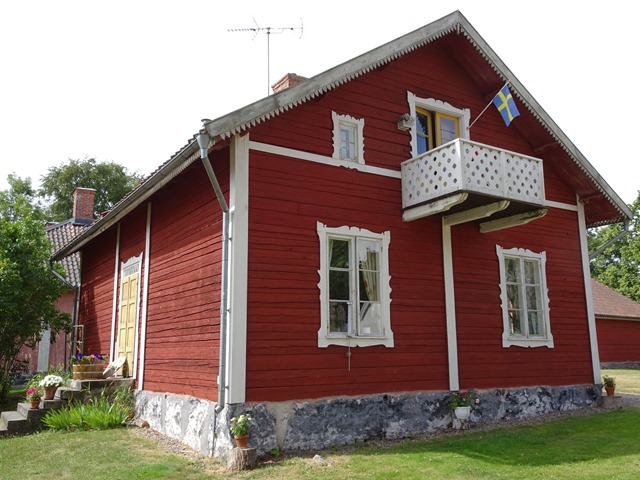 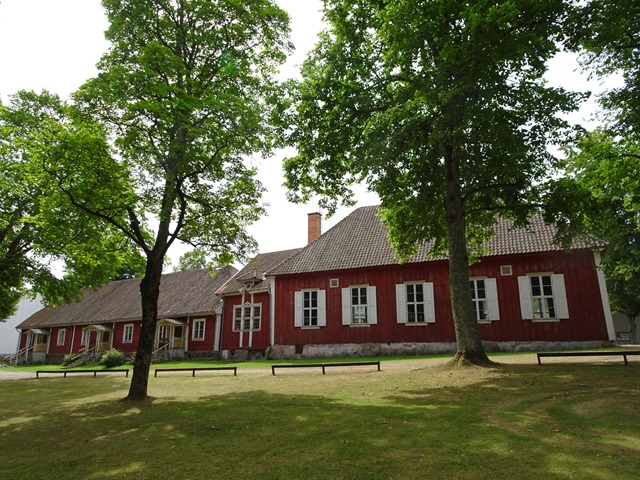 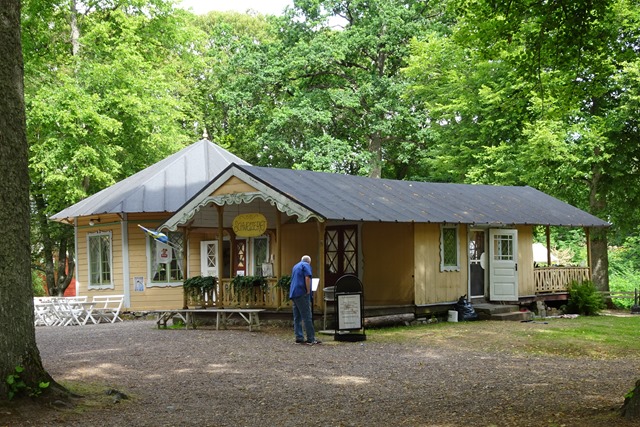 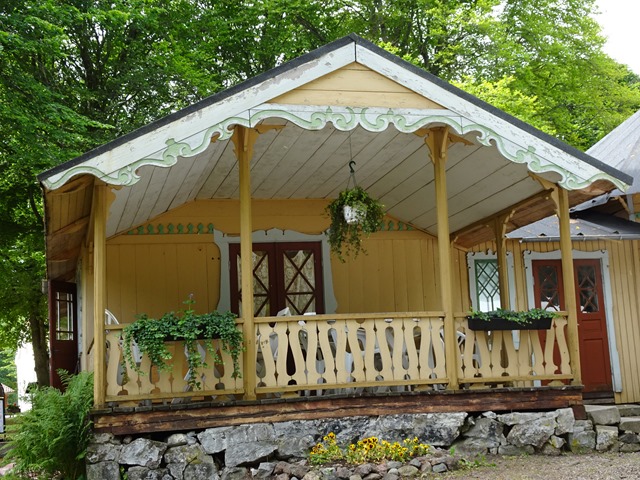 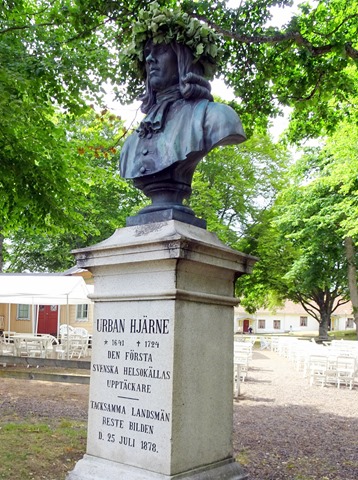 Bust of the founder, Urban Hjärne 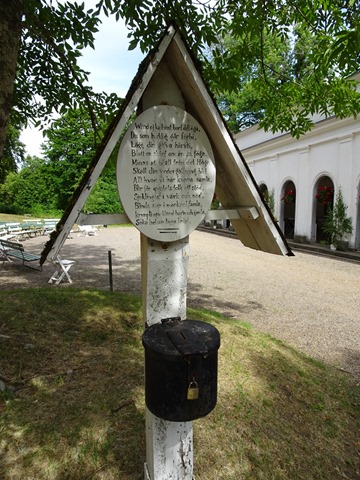 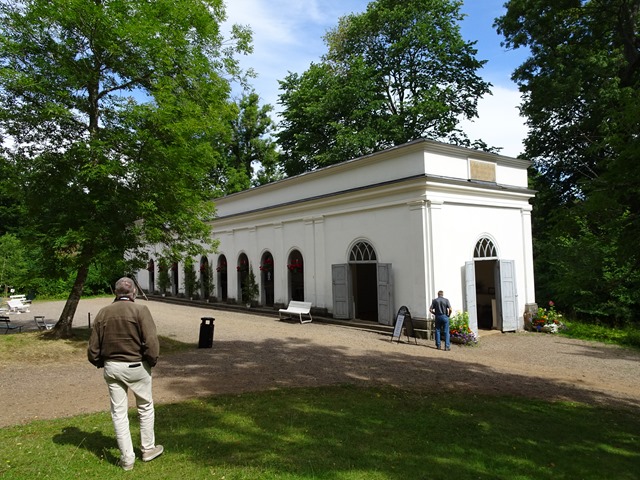 The spa building where the magic water is still found 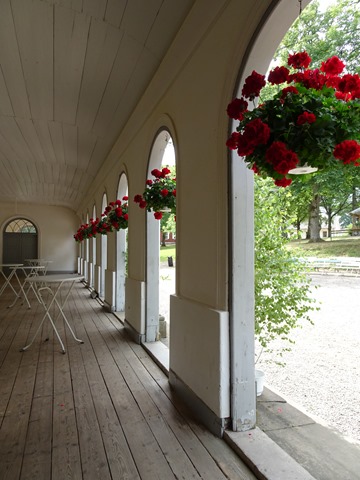 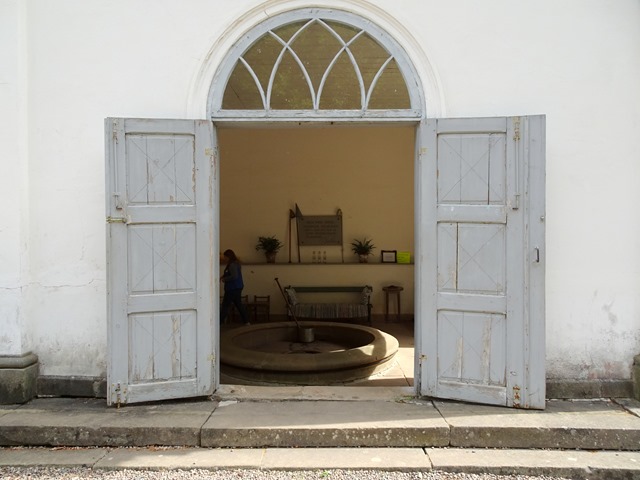 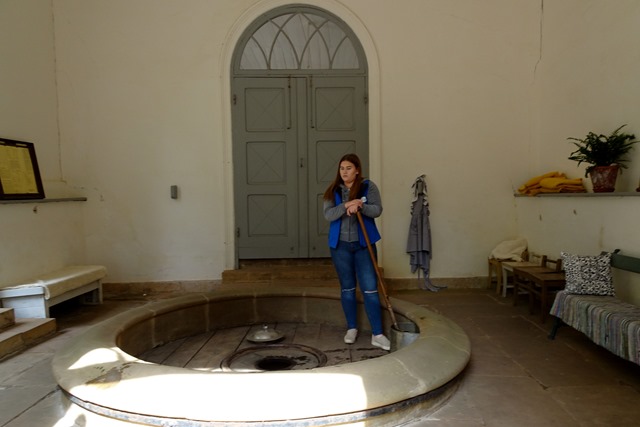 We had a drink from the well, of course. 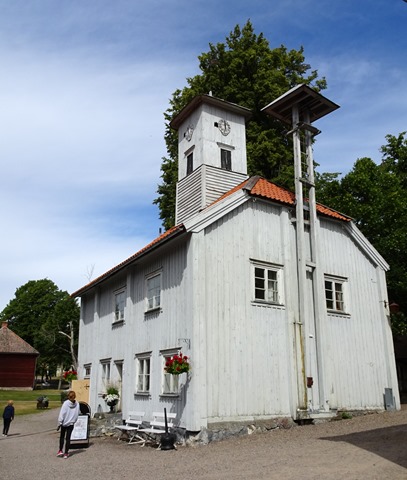 This may look like a church or a town hall, but it is not…
Have a guess, before you read the sign beneath the next photo! 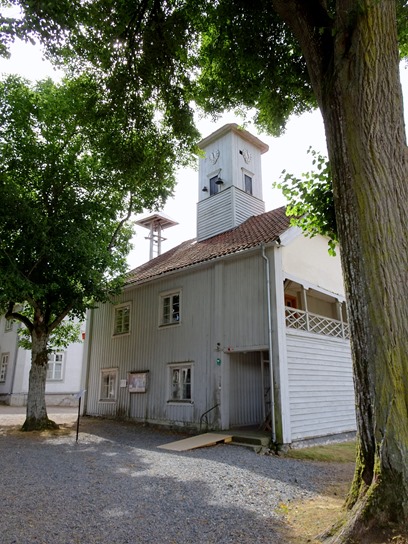 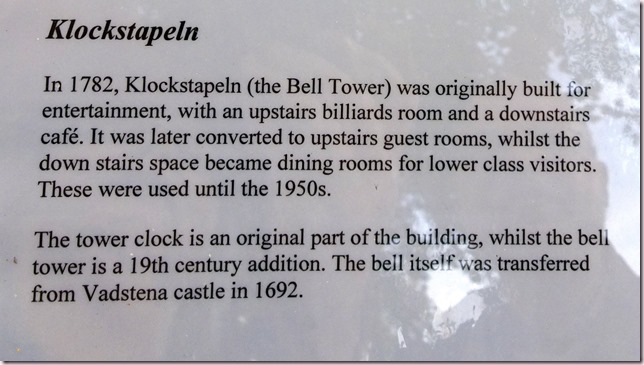 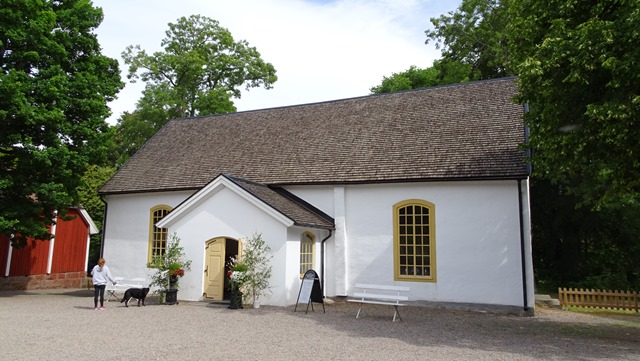 This is the church! (Popular for weddings, I understand.) 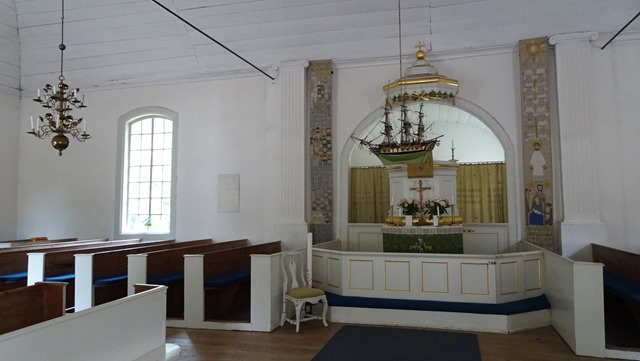 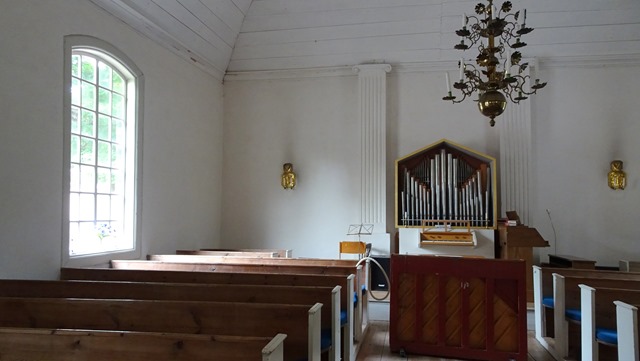