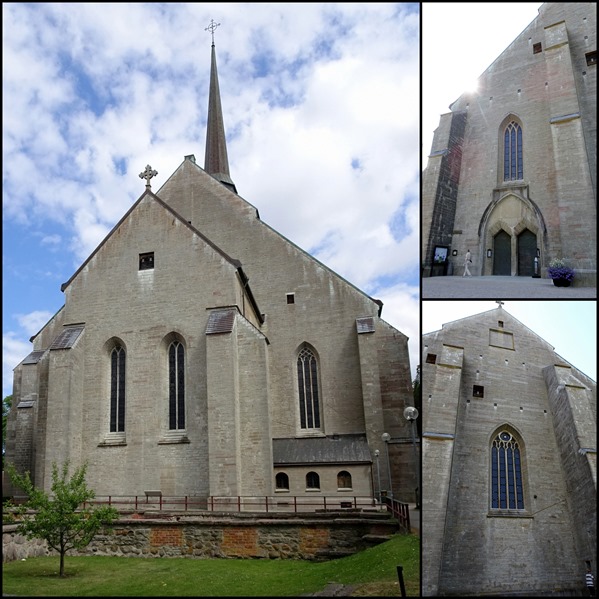 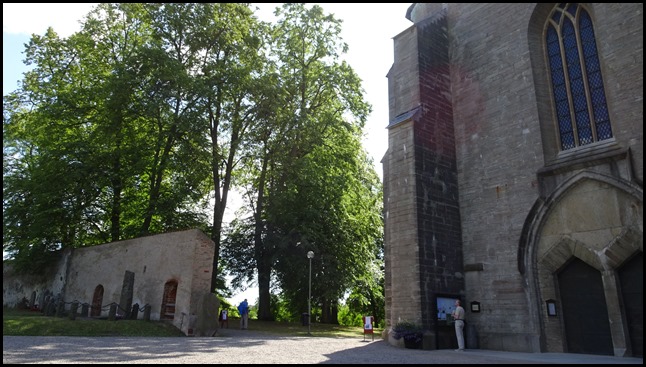 It’s hard to give an idea how huge this church is.
I also don’t know what everything inside is.
All one can do is really to wander around in amazement! 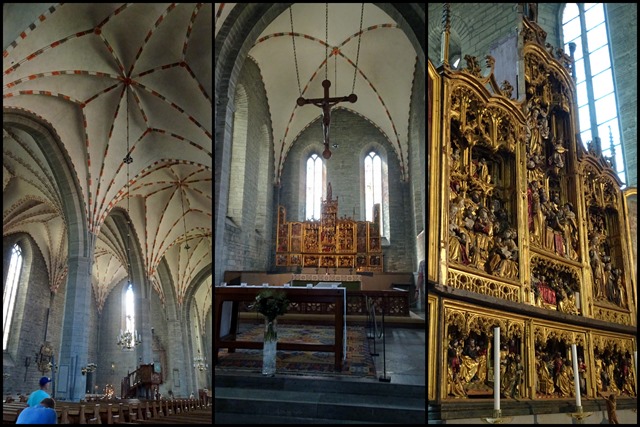 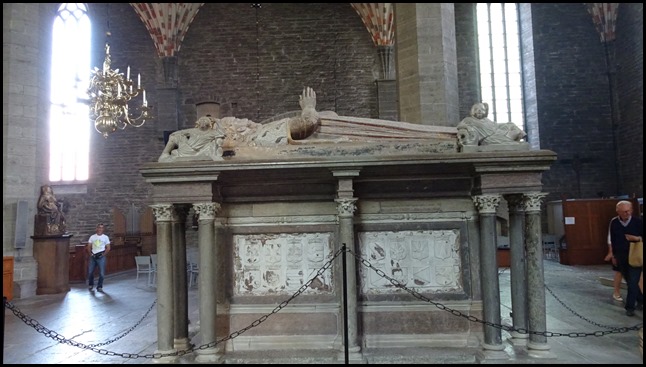 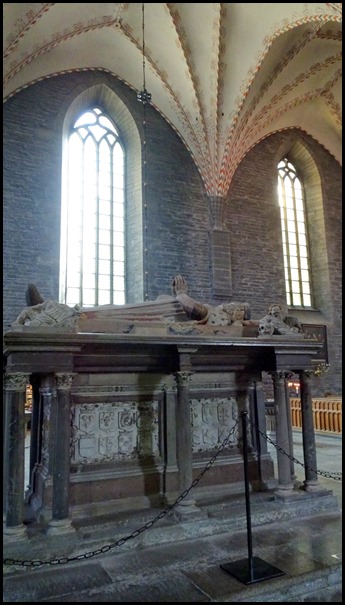 Monument of Duke Magnus
”Magnus, Duke of Östergötland (1542-1595), was the son of King Gustav Vasa and Queen Margareta Leijonhufvud. At times he lived at Vadstena Castle. The monument has been attributed to the castle constructor Hans Fleming.” 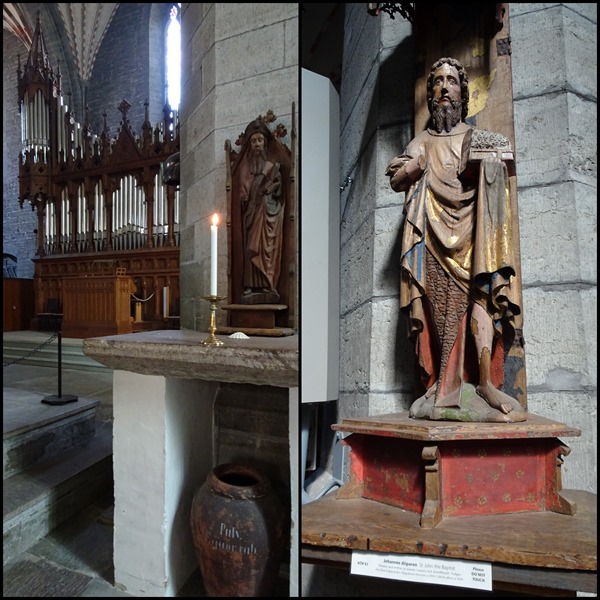 The sculpture on the right is said to be of John the Baptist,
made in Lübeck around 1430. 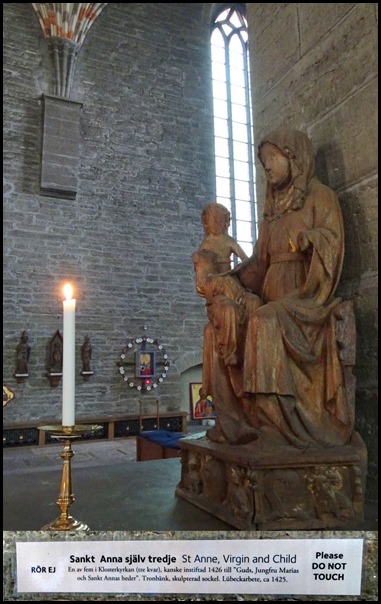 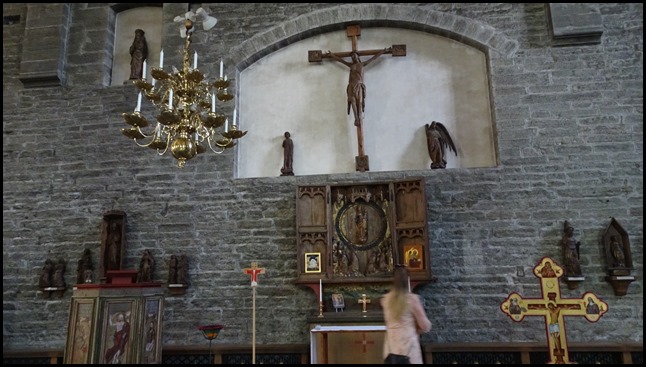 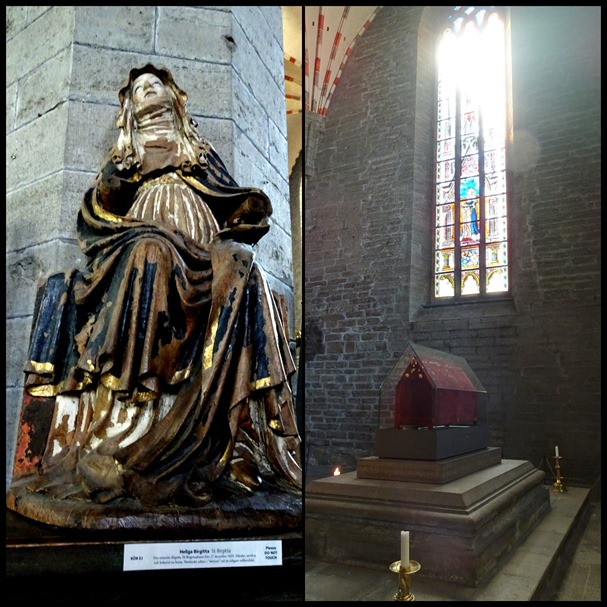 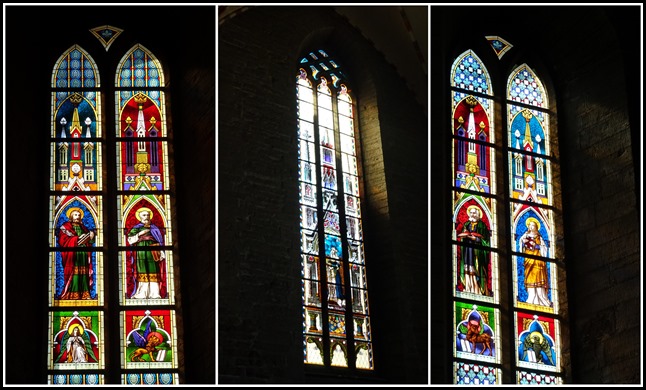 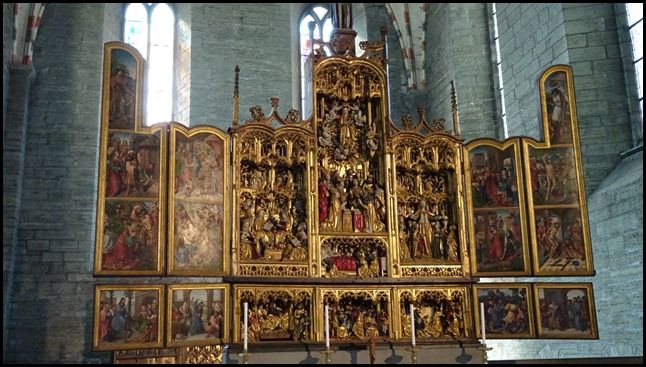 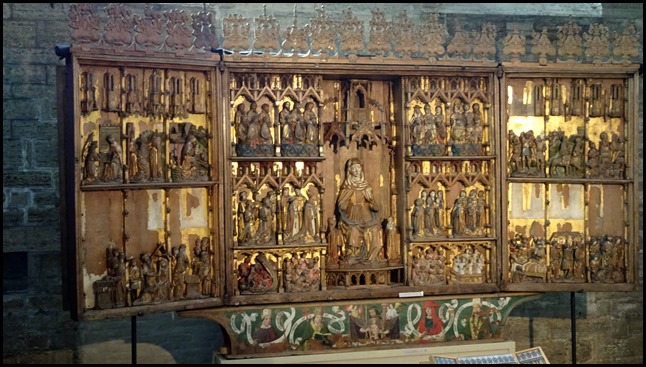 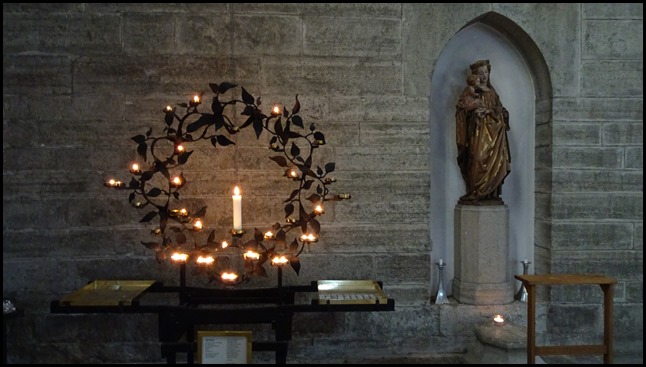 My guess is that this candle holder is one of the more modern objects in the church. ‘Tealights’ are used in it, which they probably didn’t have back in medeival times!

Posted by DawnTreader at 20:22