The ruins of Brahehus Castle are located 3 km north of Gränna on the east shore of Lake Vättern. The ruins sit 270 m above sea level and 180 m above the lake, providing a panoramic view of the lake and the island of Visingsö. The castle was built for Count Per Brahe the Younger* in the 1640s, but abandoned by the 1680s and suffered a fire in 1708. The castle ruin is near the modern E4 highway and is a popular tourist destination.

*Count Per Brahe the Younger (1602 – 1680) was a Swedish soldier, statesman, and author. He was a Privy Councillor from 1630 and ~ Lord High Steward from 1640 (the most important member of the privy council, also acting as regent during a minority or absence of the king/queen). 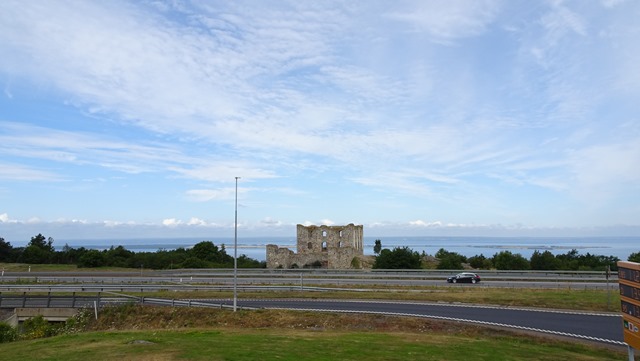 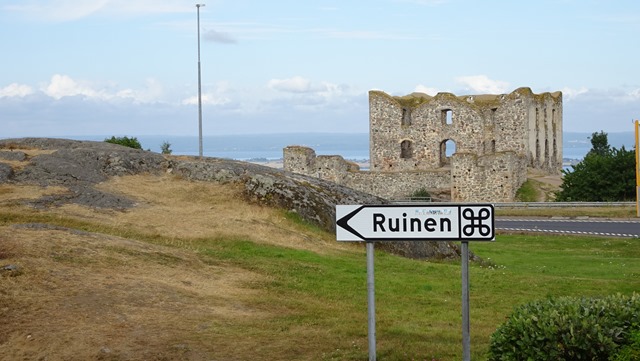 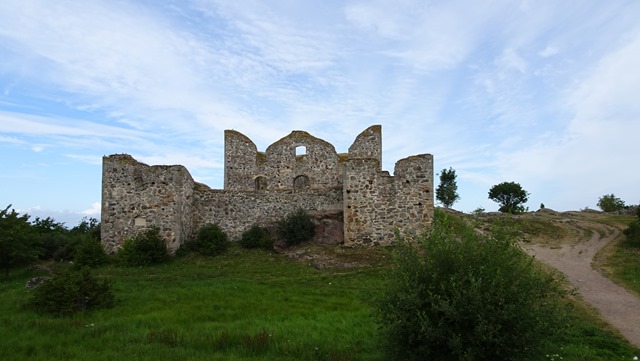 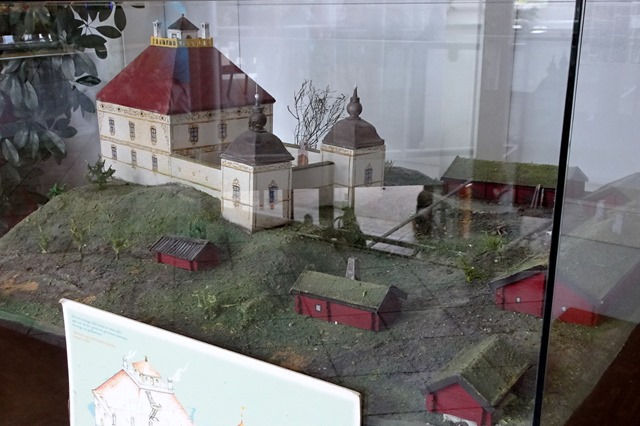 ▲Brahehus as it would have looked back in the mid 1600s▼ 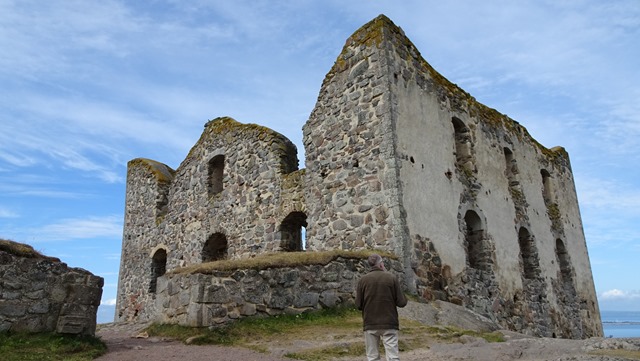 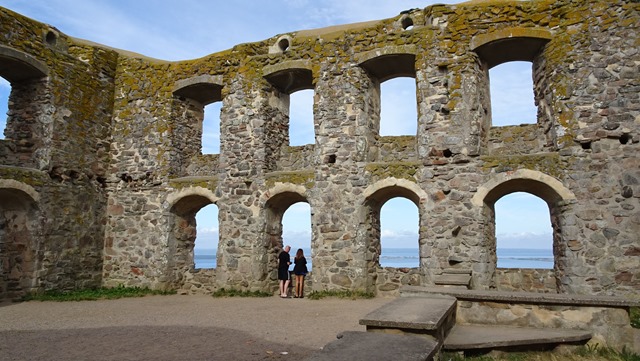 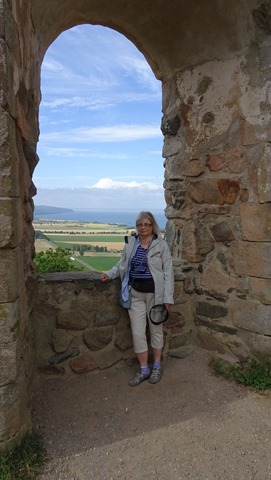 The views are still fantastic, and we were there on a beautiful morning. 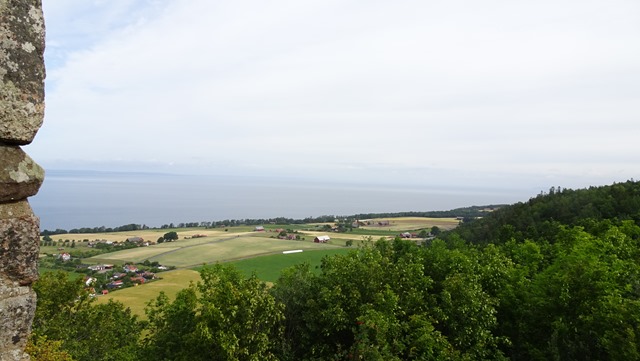 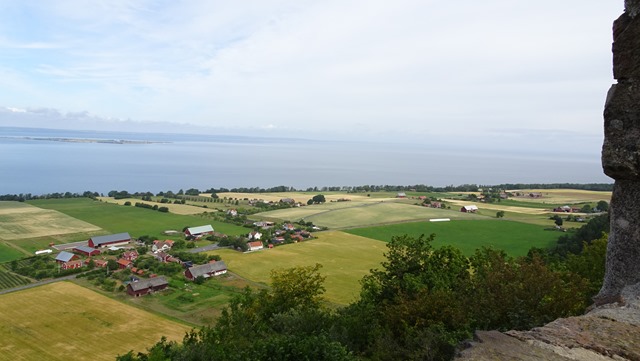 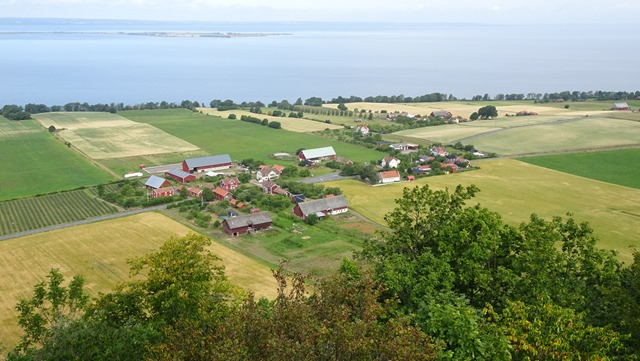 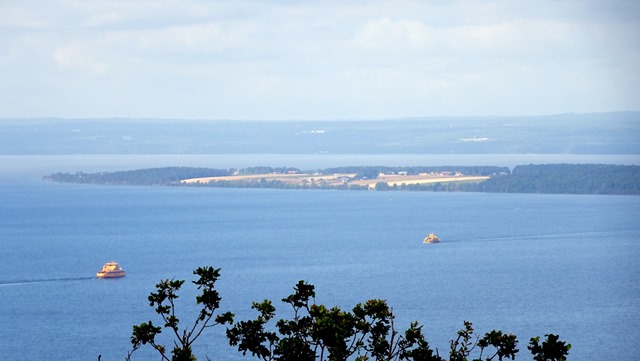 Ferries to and from the island Vingsö in the lake.
There is another castle ruin on the island, but we did not go out there on this trip. 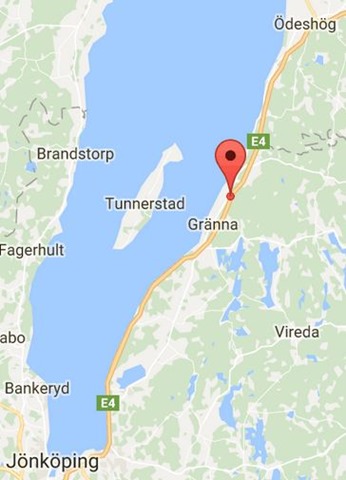 Geographically and chronologically, this post should come before yesterday’s…
I decided to shift them around for “thematic” reasons,
as I wanted to link these views to

Posted by DawnTreader at 17:50