The Riddle of the Rune Stone 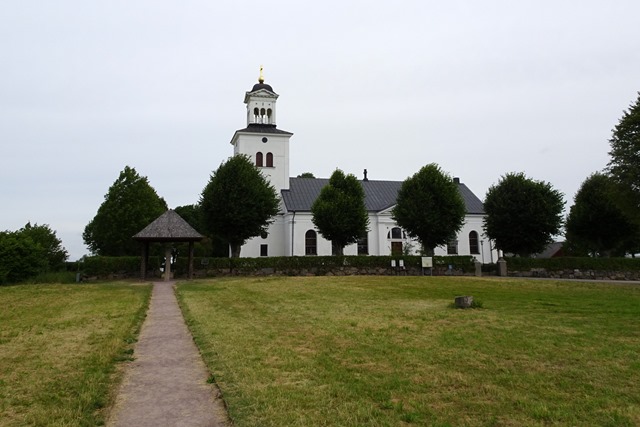 Close to the church in Rök, near Ödeshög in the province of Östergötland, there is famous old runestone worth having a look at. It’s not just “any” old runestone, but actually the longest known runic text inscribed on stone – covering both sides of the large stone. Because of the length and contents of the text, it is also considered as the oldest piece of preserved written Swedish literature. Judging from the runic alphabet used, the runes were probably carved in the early 9th century. The experts still don’t all agree on the interpretation, as the inscription is partially encrypted and thus not meant to be easily read, even back when it was created.

The stone was discovered in the 19th century, built into the wall of the church; and was removed from there a few decades later. The church is from the 12th century, when it was not uncommon to use old rune stones as building material. 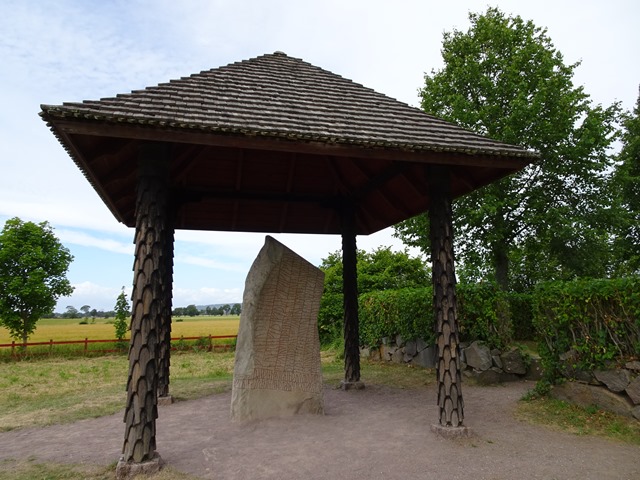 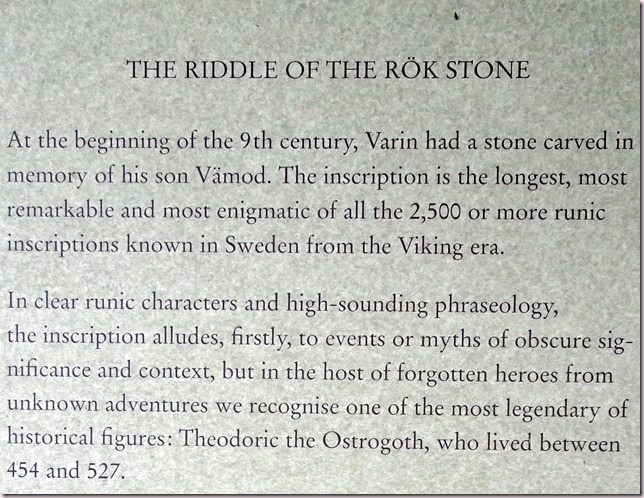 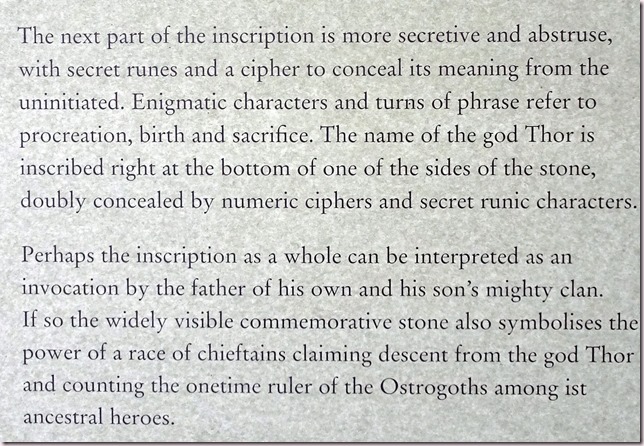 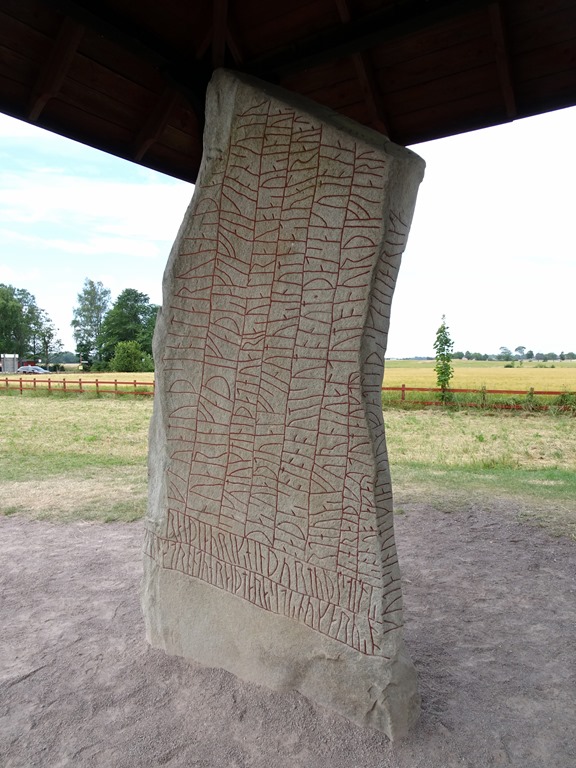 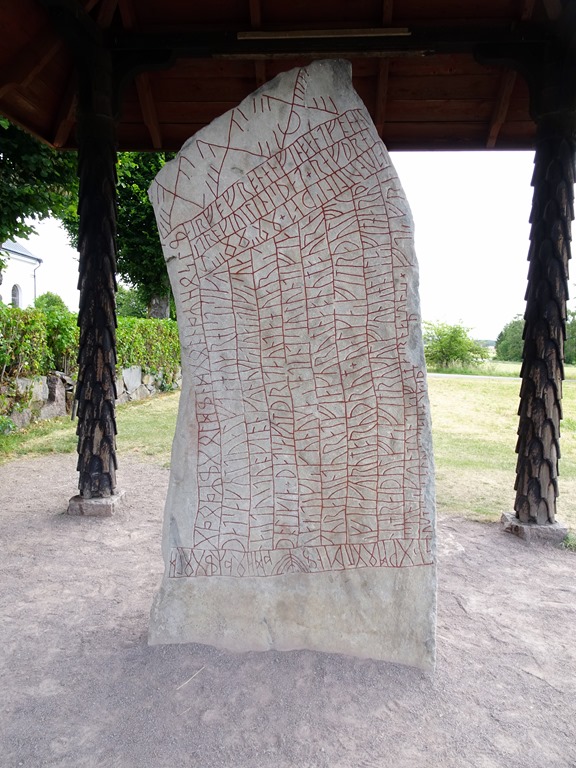 In memory of Vémóðr/Vámóðr stand these runes.
And Varinn coloured them, the father,
in memory of his dead son.
I say the folktale / to the young men,
which the two war-booties were,
which twelve times were taken as war-booty,
both together from various men.
I say this second, who nine generations ago
lost his life with the Hreidgoths;
and died with them for his guilt. 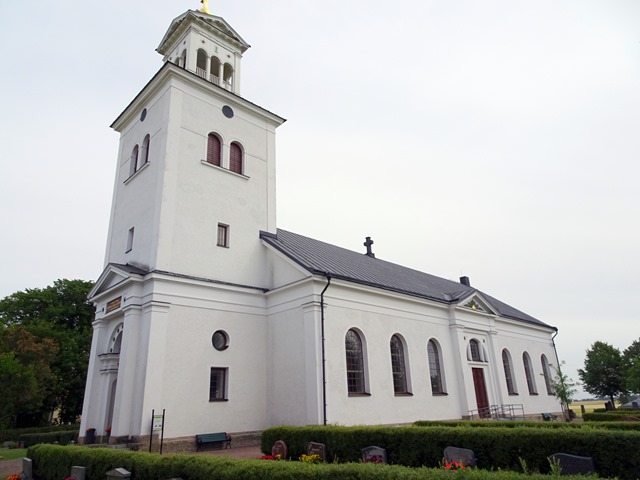 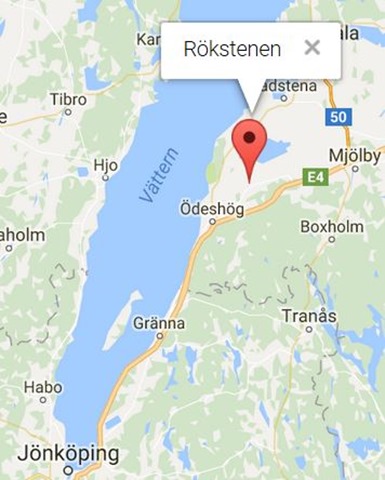 Posted by DawnTreader at 15:46