23rd January (our calendar) was the Chinese New Year, and rumour has it that we then entered into The Year of the Dragon.

I’ve heard and seen this piece of info mentioned from several different sources lately, in the news as well as in blogs; because in the Eastern culture, the Dragon is a lucky symbol; and being born in the year of the Dragon is apparently considered a good thing.

One blogger I’m following who mentioned it a couple of weeks ago was Snowwhite from Japan, giving interesting insights into how the Dragon is viewed rather differently in Eastern vs Western culture.

Then on the Day, Scriptor Senex had a Happy Chinese New Year post; followed by GB blogging On Being A Monkey. I commented on both these blogs to the effect that I've never been a fan of or believer in astrology… but that following Scriptor’s link to Chinese horoscope personalities, I had to admit to being a little taken aback to find the following introduction of the Sheep (which would be my Chinese sign):

Sheep simply want a bit of peace. They enjoy carrying on with life in their own quiet, individual way, content to be in the middle of it all rather than to be leading it. Sheep are quiet and calm people. They enjoy cultural things and focus much of their energy on artistic hobbies. Sheep are easygoing and relaxed, happy to be going with the flow. 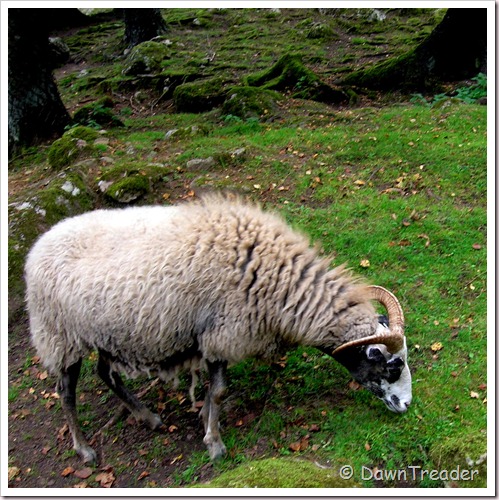 Not so sure perhaps about the ‘easygoing’ part… (I have to say – before someone else does! - that I feel rather fussy about some things sometimes!) But as for the rest, my soul said “Yes!” …

On the whole, I suppose I’m likely  to remain a sceptic, whether we’re talking Western or Chinese zodiac. Even if there are some of the common keywords for my Western zodiac sign as well that might be applied to me… (But I’m sure they will also fit many people born at entirely different times of the year…)

I think I’m just not very partial to the whole idea of immediately trying to fit people too tightly into a certain frame or personality. So on principle, I always avoid giving my zodiacal sign in profiles or first introductions.

This, by the way, I just learned is probably typical of the Sheep!!!

They are private and do not generally tell you everything there is to know about them until they have tested the waters and are sure they want to reveal themselves to you.

And I who thought that was just good old Virgo scepticism…! 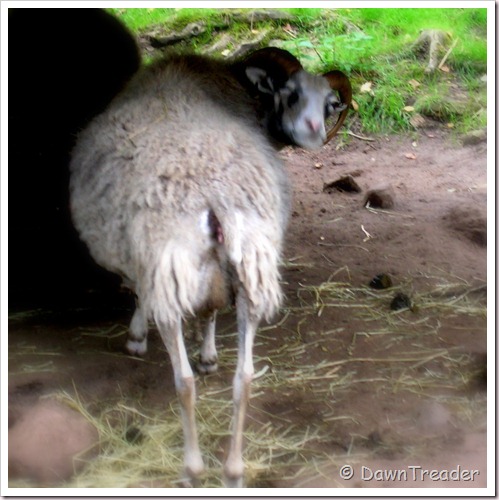 Posted by DawnTreader at 20:40