A for Azalea / ABC Wednesday 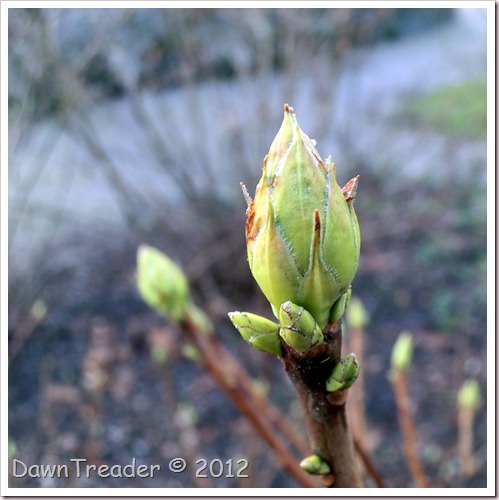 Monday last week – 9 January – I passed by this optimistic plant, which seemed to be expecting the arrival of spring any day now. I’m afraid it might have been rather disappointed by the snowfall later the same night; even if the snow did not stay very long.

If memory serves me right, it is an Azalea. * I can only hope it will survive the very confusing winter to show its true colour at the appropriate time – which should be in four or five months! (The photo below is from early June, 2010.) 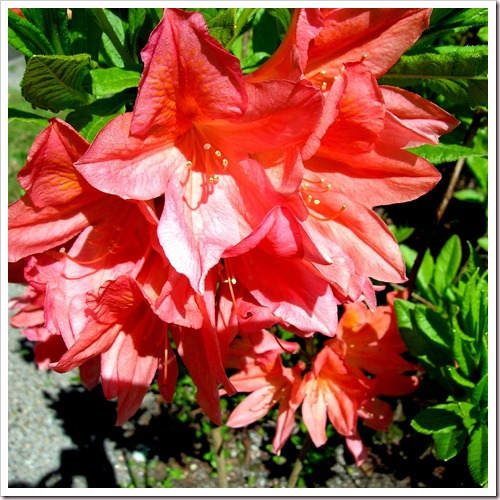 ABC Wednesday is starting over this week with Round 10. 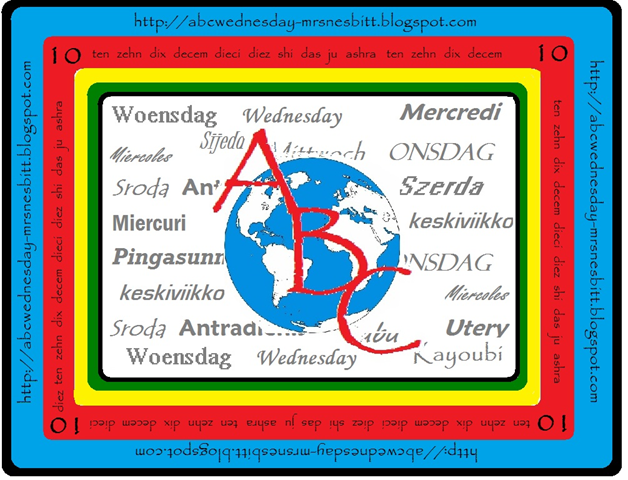 * PS. Just learned that English Wikipedia will be on black-out for 24 hours, worldwide, beginning at 05:00 UTC on Wednesday, January 18, in protest against proposed legislation in the United States.

In blogging, I probably use Wikipedia several times daily! Often I use it sort of like a dictionary, going from a Swedish article to the corresponding one in English, or the other way round. I find it very helpful, and wouldn’t like to be without it. I’m sure even the 24 h will be enough for a lot of people to miss it.

Posted by DawnTreader at 20:06