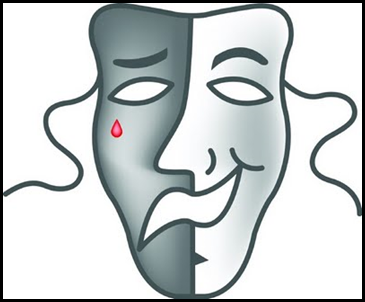 Had two more rather big dental jobs done this week – I hope yesterday was the last one for a while! I have a wonderful dentist and he did a good job as usual. I’m also very thankful for local anesthesia… But… Since 10 years I have chronic pain problems concentrated to the right side of my neck and shoulder/arm. This also makes me more sensitive (oversensitive) to pain in right side of the body than on the left side. This phenomenon has gradually become less distinct. But the recent dental jobs mostly on the right side were evidently enough to trigger my “double personality”… Last night I woke up in the middle of the night (as the effect of painkillers taken in the early evening was wearing off), very much aware of that weird feeling of being ‘split in two halves’ (including a sort of numbness all the way down through the leg). I’ve been out today trying to walk it off (stimulating blood circulation etc) but I’m still conscious of it. An increase in neck pain was to be expected, but I had almost forgotten that feeling of a zipper running all the way down though the spine… Hope it wears off soon. But I might do well to spend a little less time at the computer over the next few days. 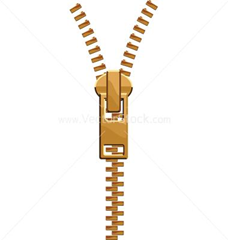 Posted by DawnTreader at 19:54