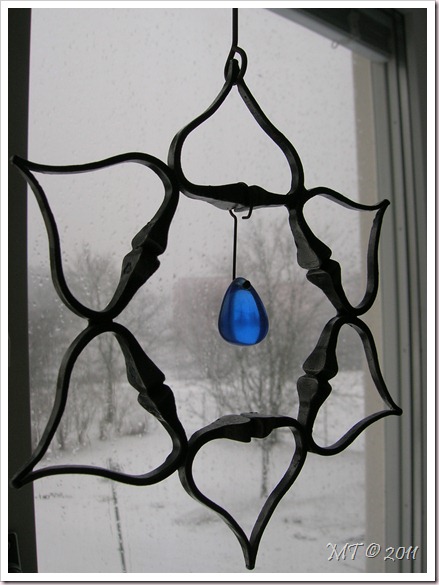 This morning I had to get up early to go to the dentist, because I happened to break off a corner of a tooth last week. I’ve not been in pain but as I suspected it resulted in the tooth needing to be replaced by a crown. So I spent 50 minutes in that chair today to get a temporary one and then I will have to go back in two weeks to get the real one. (Well – fake one, but the real fake one. You get my drift…) He also detected another tooth that needs to be fixed; and then there’s a third job that has been postponed before, which I had probably better get out of the way as well. For reasons hidden within the insurance system it will be cheaper to have it done in connection with the other expensive jobs rather than by itself.

For other reasons hidden within the insurance system, there was a new experience involved today. In addition to the usual x-rays, the dentist took a photo before he went to work on the tooth! Have you ever had anyone take a flash photo into your mouth? Maybe I should try that with my own camera?? (But I think I’ll spare you that view.)

My day could have been worse though. The weather forecast yesterday said we were to expect snowstorm today. I mentally prepared myself that it would already have started in the morning when I had to go out to go to the dentist. Actually, when I woke up in the night I took a peek out of the window, and I was convinced I saw slush on the ground. That, however, turned out to be just an illusion, caused by a combination of how colours get distorted by the streetlights, and “headology” (see my previous post today)… Because when I woke up again, there was even a bleak sun on the horizon, and the ground between patches of old ice was perfectly dry. I was even able to walk into town (instead of taking the bus). 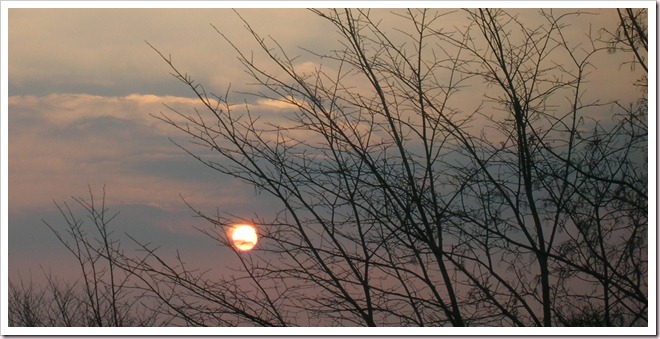 About an hour after I got home, though, the snowstorm was upon us in full force. “So much for spring”…  Now we’re back to this: 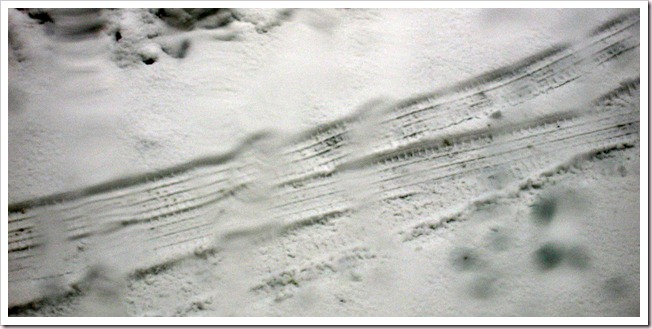 There is still a hard wind blowing, and more snow supposed to fall from the sky tomorrow. 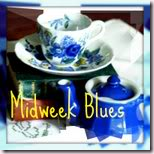 For Midweek Blues at The Dusty Cellar

PS. The star in the top photo is made from horseshoe nails. It hangs in my bedroom. All three photos in this post were taken through my windows, today.

Posted by DawnTreader at 22:32