ABC Wednesday: U for Unusual Ungulate 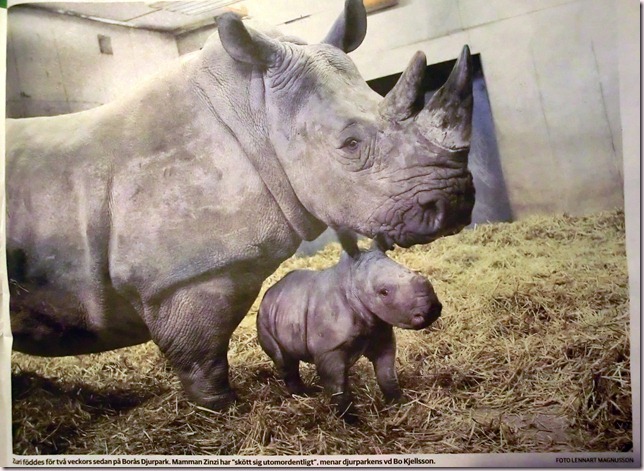 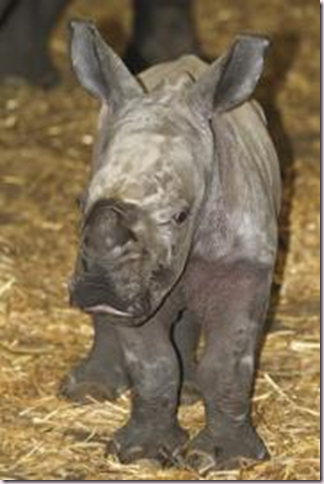 Sort of ugly and yet curiously cute

About three weeks ago a Northern white rhinoceros calf known as Zuri was born at the Zoo in my town (Borås). She is not only unusual but also quite unique in that she is the first rhino to have been born alive in our zoo.

The Northern white rhinoceros is a critically endangered species, which may even be extinct now in the wild. The rhinos at the zoo are part of a breeding programme. Zuri’s mother Zinzi has been here since 2002.

By the way, did you know that the rhinoceros is an odd-toed ungulate? This means it is a mammal with hooves that feature an odd number of toes. Odd-toed ungulates include horses, tapirs, and rhinoceroses.

Here’s my own favourite rhino photo from the zoo, from two years ago. Going by the shape of the horns I’m thinking that Zinzi might be the one in the middle, but I’m not sure! 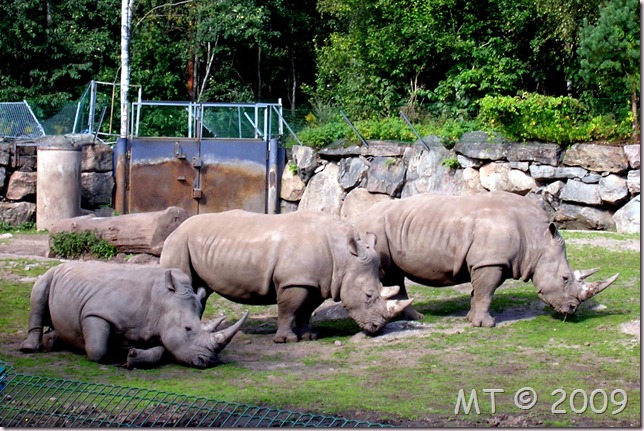 Posted by DawnTreader at 21:47