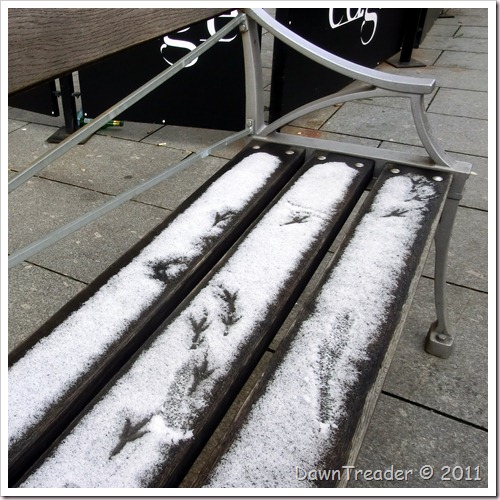 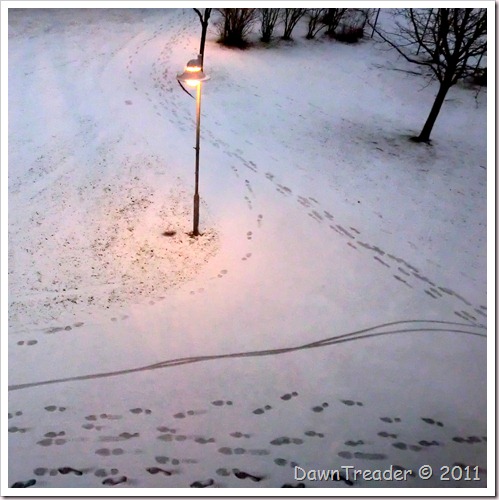 My favourite TV program this month has been a daily 20 minutes following a Danish TV anchor man (Mikael Bertelsen) walking the pilgrimage route El Camino de Santiago in Spain – “The Way of St James”. The documentary series is divided into 24 episodes and is being broadcasted in Sweden during Advent with the last episode on Christmas Eve.

I wasn’t sure if it was also originally meant as an Advent calendar but I just checked the Danish website and it appears they did broadcast it as such last year and they still have the 24 episodes online displayed like an Advent calendar. (I’m afraid if you don’t speak Danish though, you won’t be able to understand much of what is being said.)

Anyway… I have loved following this series and I have only missed a few episodes along the way. What drew my attention to it in the first place was that a friend walked this route (or part of it) earlier this autumn, so I wanted to see what it was like.

I know I wouldn’t have the physical stamina to do this myself, but somewhere within I like the “idea”. If nothing else, as a metaphor for Life. Being on a route, meeting people along the way, learning from each other, sometimes meditating over the purpose of it all, sometimes just concerned with everyday things like blisters and tiredness and finding a place to sleep.

The Way of St. James has existed for over a thousand years. It was one of the most important Christian pilgrimages during medieval times, together with Rome and Jerusalem.

It is called the Way of St James because legend holds that the remains of the apostle by that name were carried by boat from Jerusalem to northern Spain where he was buried on the site of what is now the city of Santiago de Compostela.

Still today tens of thousands of travellers set out each year from various starting points across Europe – and for various reasons - to walk El Camino. Whether Christians or not, many consider the experience a spiritual adventure to remove themselves from the bustle of modern life.

(From the Wikipedia article)

Even though I have not yet watched the final three episodes, I’d like to say “bravo” to Danish Television for the production of this unique series, and also to Swedish Television for broadcasting it this December. It’s been such a contrast to the usual time-of-the-year focus on Christmas preparations mostly to do with food and drink and decorations and shopping and so on.

Posted by DawnTreader at 19:07