How Come The Sun 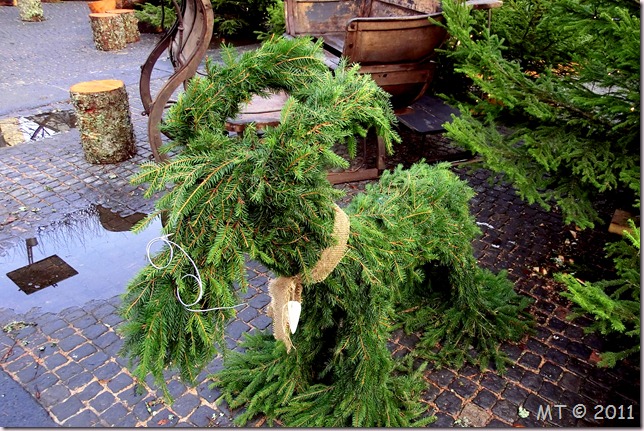 Yule Goat: “A ubiquitous symbol of the winter holidays in Scandinavian countries. A throwback to Pre-Christian times, the Julbock is a Pagan Yule symbol that was gradually absorbed into Christian holiday customs.” (Definition from tyda.se) 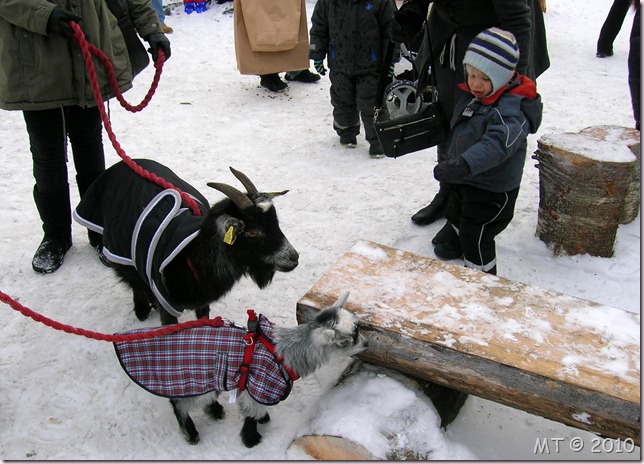 We are having a very different early winter weather this year compared to December 2010, when we actually had snow in Santaland (=the town square) the whole month of December.

Statistically it’s quite normal for this part of Sweden to be snow-free for most of December; but because last winter was so very wintry, I think most of us – whether we love snow or not – are feeling a bit surprised that this year we got the exact opposite and that so far it has instead been unusually mild for the time of year.

From photography and blogging point of view, last winter was certainly more “interesting”. On the other hand, from walking point of view I do appreciate that the streets are still bare. On the third hand (don’t you sometimes wish you had one?) rain and strong winds don’t really make long walks very tempting anyway. 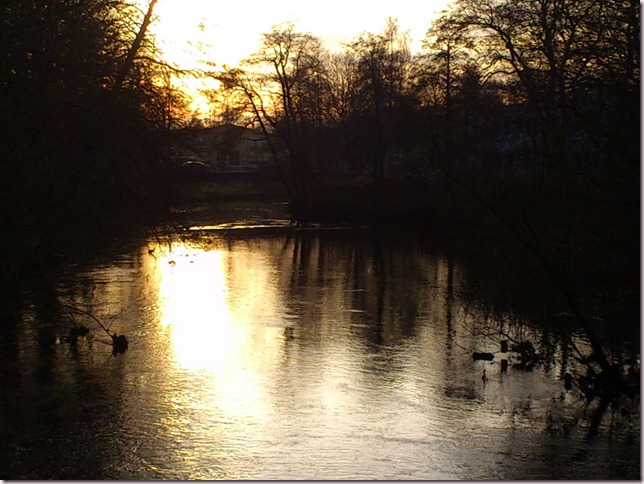 A sunny day back in mid November

Some days now it seems hardly to get light at all. I wake up, my inner clock keeps telling me it’s still night (whatever all the other clocks around the flat may have to say about it!), I go back to bed “just for a little while”, and oops, before I know it it’s almost lunchtime. By the time I’ve actually managed lunch, it’s getting dark again, and then the inner clock tells me it’s evening and the day nearly over. It’s a strange life. I always suspected there is a Moomin troll inside me… They go into hibernation in the late autumn and don’t (usually) wake up until spring!

Officially, sunrise around here just now is at 08:35 and sunset at 15:24 (3:24 pm). Most of this week though the sun seemed to be in worse mood than me and refused to get out of bed at all. Even for lunch.

While I wrote that last sentence, a few rays of light sought their way in through the window of my study. I just had time to think the thought “maybe I should take a short walk…” and then the sun drew the cloud curtains again and went back to bed; and rain started hammering against the window with renewed energy.

At the back of my mind, the lyrics by Tom Paxton pop up…

How come the sun didn't make it today?
Is it tired of what it's been shining down on?
Could it be God didn't wake it today?
You couldn't blame him.
Sometimes it feels like the sun just comes up out of habit,
And goes down as quick as it can.
These days you just have to grab it as it goes by.

Listen to Mary Hopkin singing it at YouTube:
How Come The Sun

Posted by DawnTreader at 13:02