When I woke up this morning, I found that the rainstorm from last night had blown over. (Or at least taken a break.) From how things were at midnight when I went to bed, my mind was set on staying in all day today. But instead I ended up going into town to another church service today (same church as on Christmas Eve). Choral singing, organ music, traditional hymns/carols. 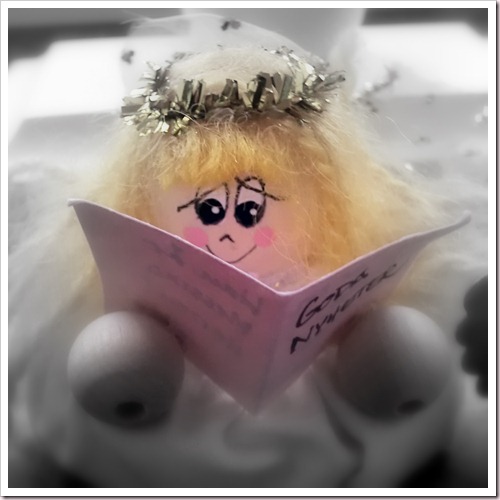 The 2nd day of Christmas (Boxing Day in England) is still marked as holiday in our calendar. Once upon a time that meant another day of ‘rest’ and no commerce. Nowadays it means Early Start of the Great Big Sale with 50% off on whatever the shops didn’t manage to sell before Christmas. (We know that, and still we continue to buy the presents beforehand; and then we go and get them exchanged after! Ah, the power of tradition!) 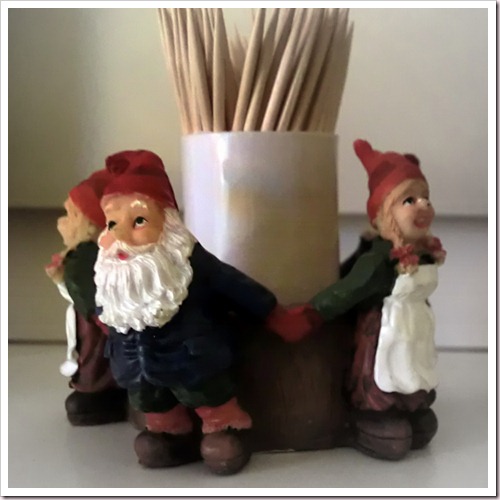 I’m not out to pass judgment; just making note of facts!

On the morning of Christmas Eve, I had expected most of the shops in town to be open – but all except one were closed.

I guess now I have the traditions updated! 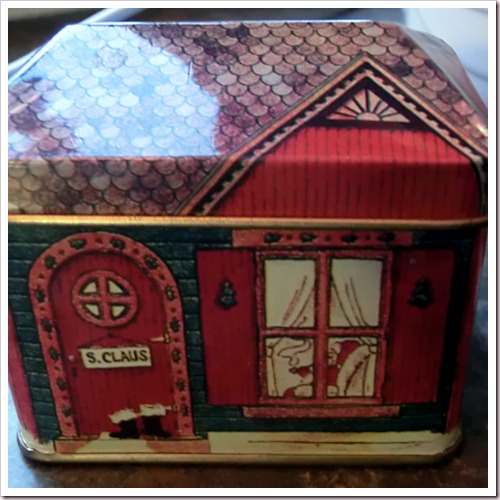 The storm/hurricane ‘Dagmar’ did cause a lot of severe damage up North last night. They say the storm was among the ten strongest of its kind in Sweden in the past 30 years. 100.000 households were reported to still be without electricity this afternoon (at some point the figure was about 200.000). Lots of people won’t be turning up at work tomorrow because they’re stuck waiting for trains, or for roads to be cleared from fallen trees. Buildings have been destroyed by fallen trees too but so far no deaths have been reported. 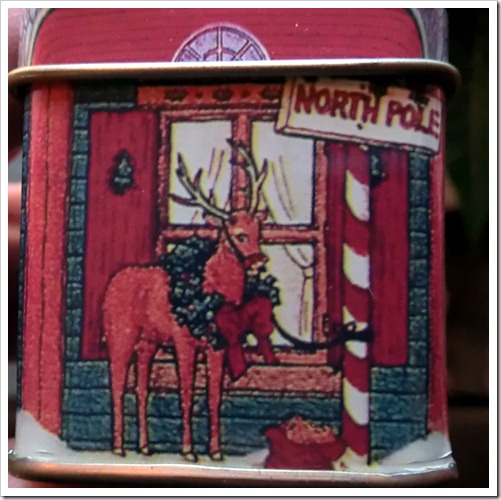 A new storm is approaching tonight which might be nearly as bad. New warnings have been issued for very strong gusts of wind. Again the very worst of it will probably hit the northern parts of the country.

As for my internet connection, I have not noted any more breakdowns today. I’m not sure what the problem was yesterday. The Wi-Fi signal was also weak then, but strong now. Sometimes technology seems to be very much like us humans. It has its bad days, and its good days, and does not always choose to explain itself!